Posted on 31 October 2018
Light in Your Eyes by Cyprus

North Carolina-based artist Cyprus has recently released his latest single “Light in Your Eyes”. Fans of experimental Indie Rock probably won’t want to hang around whacking the cathartically mesmeric soundscape on their playlists.

Light in Your Eyes may be void of lyrics, but there is little room for them thanks to the rich tonality of the track accompanied by the winding progressions of the instrumental arrangements which fuse together to create a Soft Rock soundscape which I can guarantee you won’t have heard the likes of before. It’s clear that the up and coming one-man musical powerhouse has a deft command over sound, yet, I would love to hear his arrangements as part of a full band. Either way, his instrumental solo work holds a lot of commercial potential.

You can check out Cyprus’ latest single Light in Your Eyes by heading over to Bandcamp now. 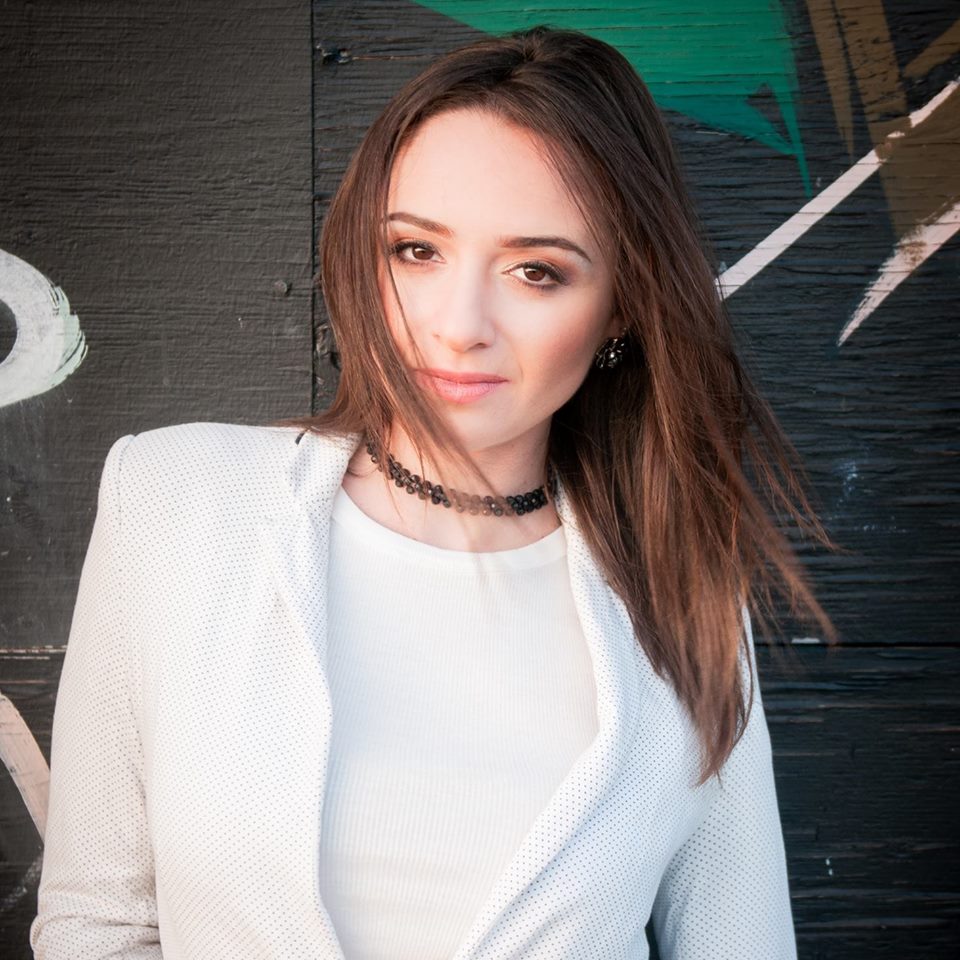 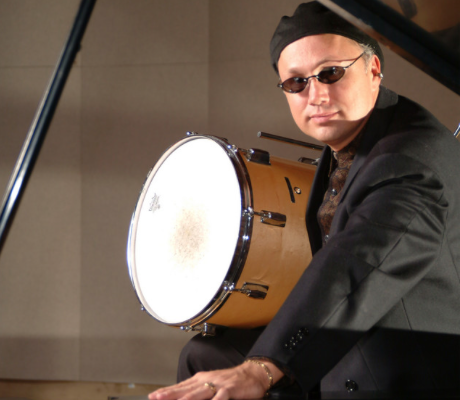 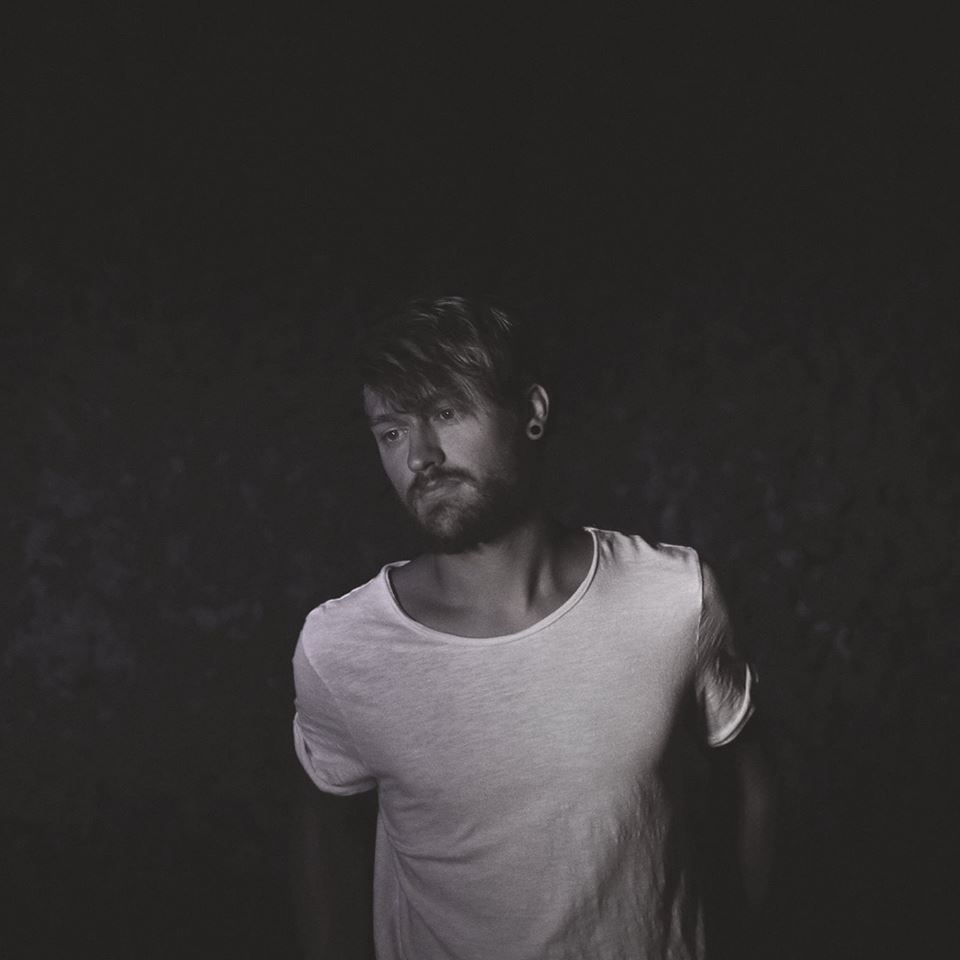