The track may have been released earlier in 2018, yet, it was pretty hard to believe that the archaic wonder which is Space Brain was created this side of the 21st century. The infectious reverb sits atop of the mix, in which you can expect a progression of relentlessly rolling guitar riffs, which if I’m being brutally honest, were pretty God damn sexy. The crashing of the symbols added to the cataclysmically chaotic mix, and then there were the vocals, the sweetly antagonistic vocals which you couldn’t help getting bitten through the pure unrestrained angst that was being projected into the mix.

You can check out CRUEL MULE’s single Space Brain from their debut EP ‘The Demo Days’ yourselves by heading over to SoundCloud now. Each of the four tracks on the EP will make you fall a little deeper in love with their archaic sound. It was about time that the Classic Grunge sound saw a revival. CRUEL MULE may just be the band to lead it. 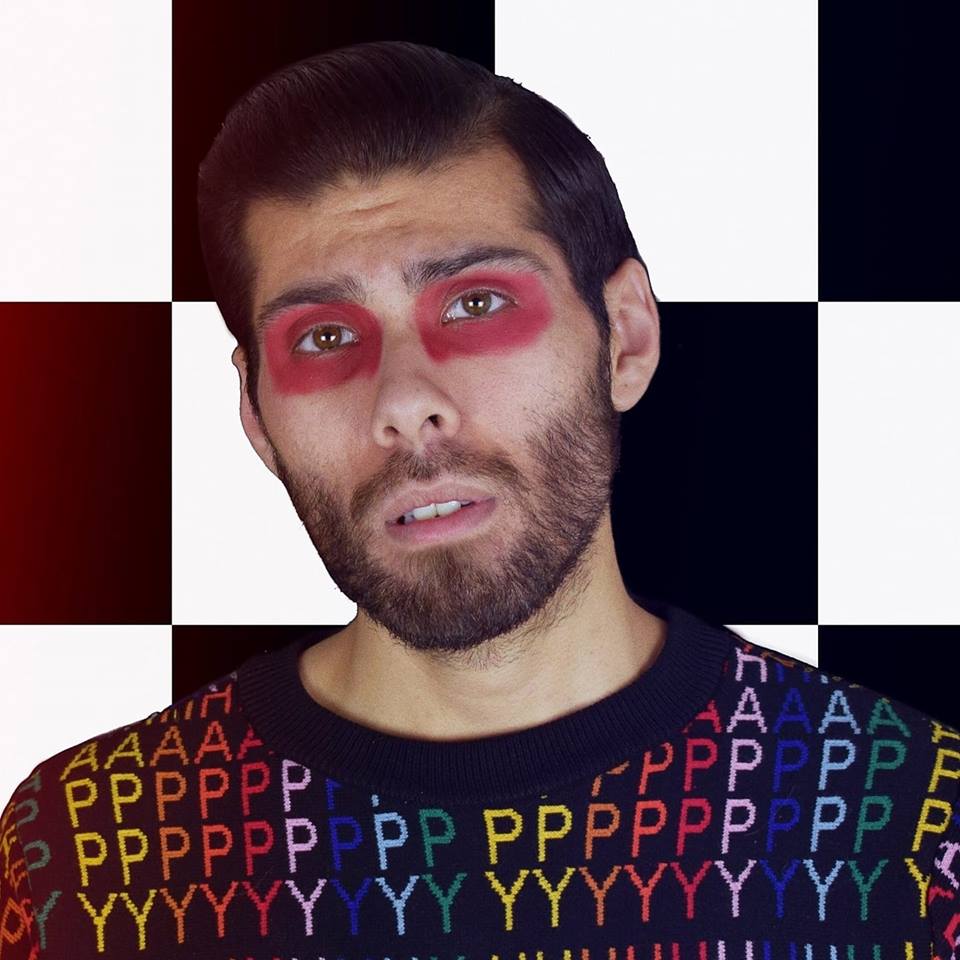 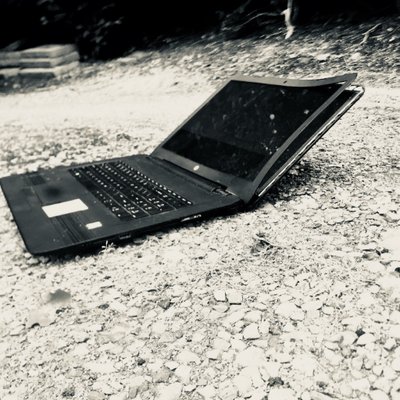 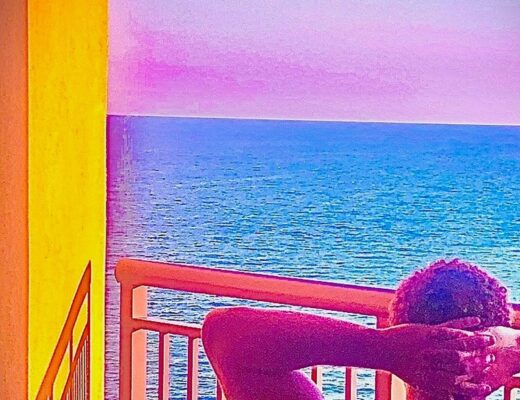 The Plot Thickens: Arizona’s Depollock mystifies our mind with ‘Tell Me A Secret’