While there may be no shortage of Pop Rock singles, none have ever quite resonated in the same way as up and coming artist Chris Mackenzie’s debut single “Lazy”.

The caustically indulgent and reverberantly salacious guitar-led rhythms carve out a distinctive new edge which is sure to leave many people who find themselves with a penchant for filthy Pop enamoured. Let’s be honest, we don’t have many other options.

Even though the lyrics are left fairly simple, they paint a much bigger picture on people’s conceptions of ‘lazy’ people. Lines such as “I don’t want to go to sleep because I’m crazy” give a poignant and candid view to what Chris Mackenzie was really alluding to with the aural wormhole of emotion which is Lazy. Behind every ‘lazy’ person is a reel of torment which goes (mostly) unseen by the world.

Check out Chris Mackenzie’s stunningly fuzzy Pop hit for yourselves over on SoundCloud. You’re in for an emotive treat. 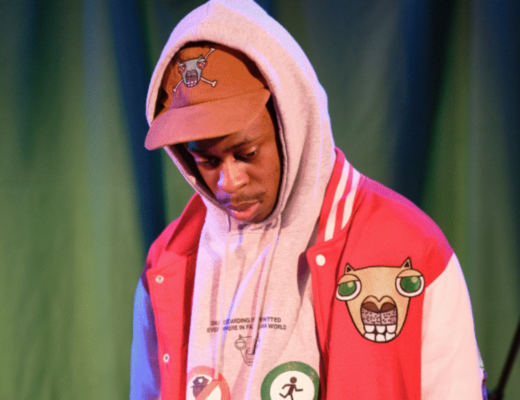 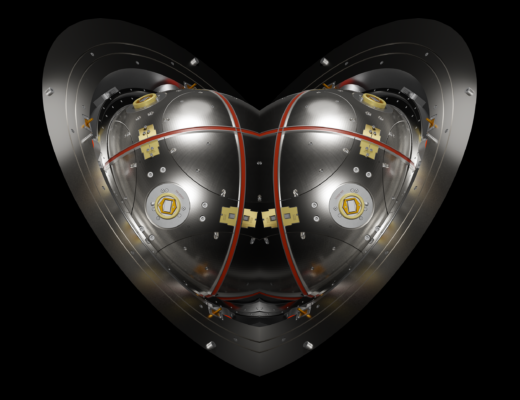 Spotlight Feature: Chris Luke has made a soulfully interstellar return to the airwaves with his industrial cosmic rock track, Love’s Big Machine 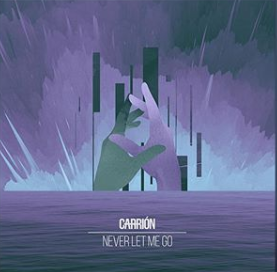 Carrión – Never Let Me Go: The Future Pop Hit Your Summer Playlists Have Been Waiting For