Chris Hutton – That Girl: The Affirmation that Pop Doesn’t Have to be a Guilty Pleasure

“That Girl” is the second single to be released by up and coming LA based artist Chris Hutton who made his debut in 2018 with the single “Design”.

Yet, it’s with “That Girl” that it became official that Adam Levine now has competition. There are plenty of comparisons to be made between the two performers styles but that’s not to say that Chris Hutton doesn’t have his own uniquely charming charisma. Let’s be honest, it’s tangibly magnetic with each and every progression of the single.

The moody beat behind That Girl carries plenty more bass and funk than what you’d come to expect from the genre which makes it all too easy for Chris Hutton for you to pull you in with the vocal hooks. If anyone is looking how to write the perfect Pop hit, you might want to hit play on That Girl and take notes.

You can check out Chris Hutton’s single That Girl for yourselves by heading over to Spotify now. 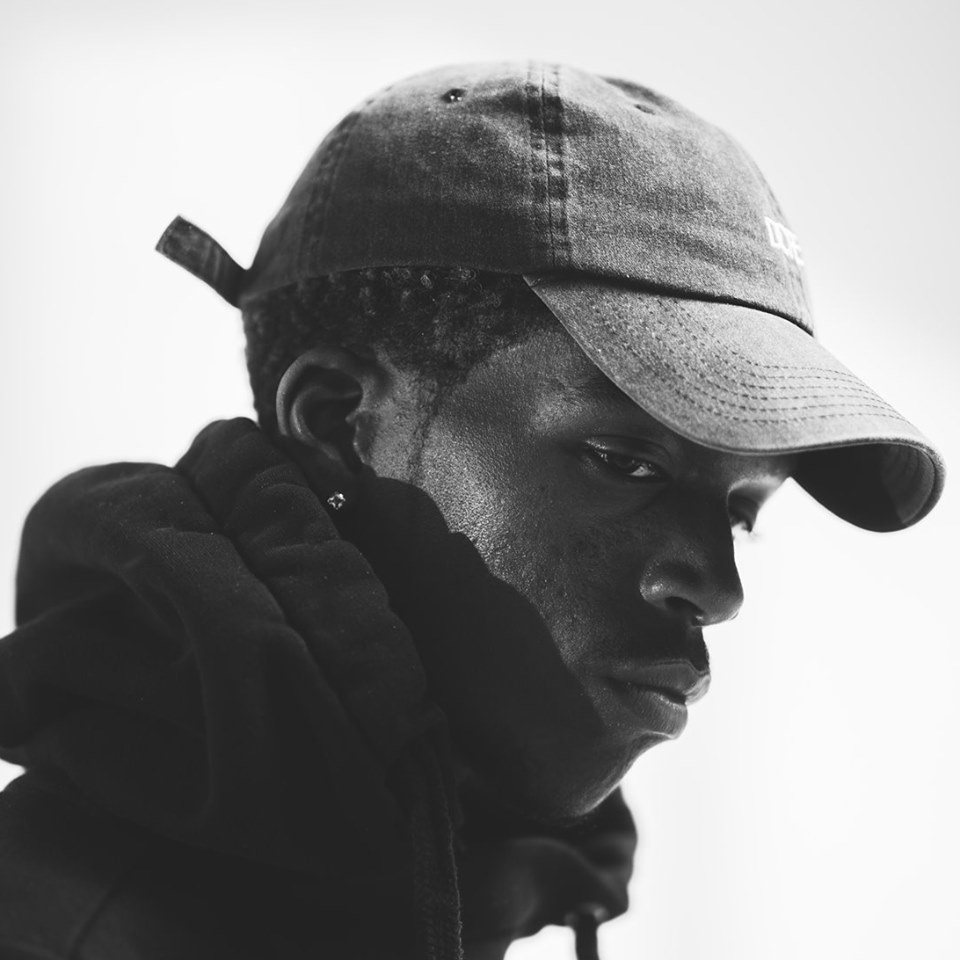 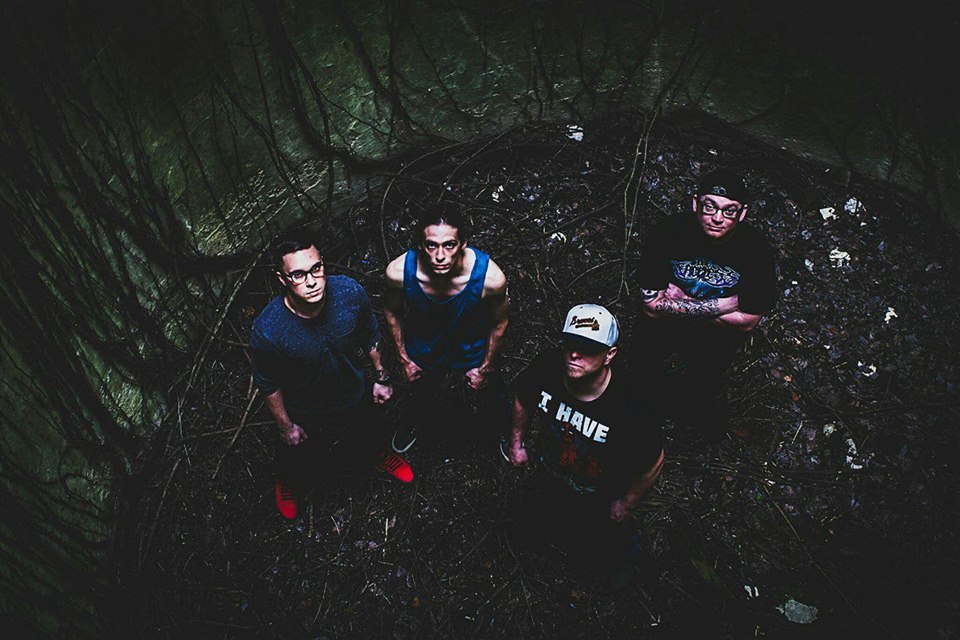 Zero Day – Skeletons: The Band Who Proves Metal Does Have a Soul 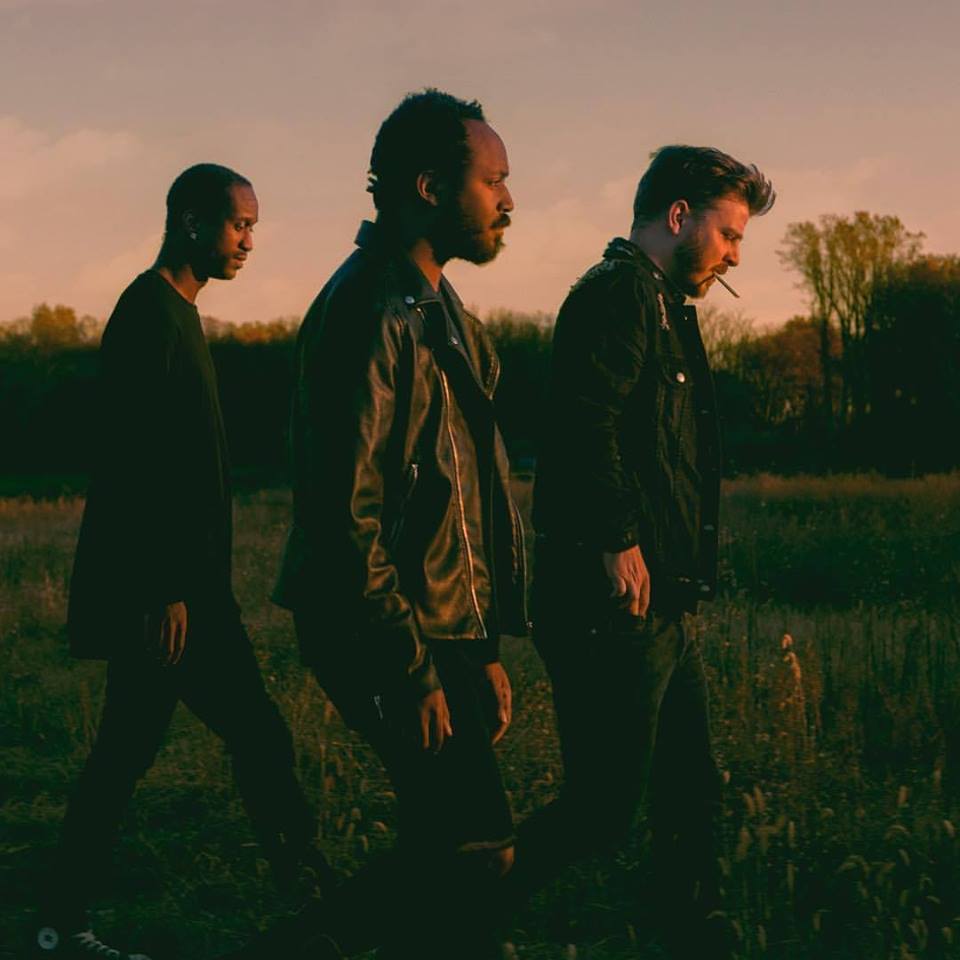