Theory sits at a fascinating crossroads being a track that tips its hat to the past whilst shaping the future and it does really feel like a first, a bold step forward. It goes beyond its run of the mill, mass produced rivals instead revelling in a  post-urban style that pushes beyond the rules and regulations It effortlessly ignores the fickle finger of fashion and has no time for musical guardians and narrow-minded pedants telling it what hip-hop, pop, rap, trap, electronic music or any other genre should be about.

Instead, like the sentiment found in the lyrics, it is having too much fun to be tied down and so wilfully wanders everything from ambient hip-hop, chilled R&B, early hours understated sole as well as the rap and pop that make up its more obvious components. Maybe that is the answer, don’t follow the rules and you won’t get tied down. Better still don’t even learn the rules in the first place and then you won’t even know if you are breaking them or not. CHNRLES isn’t worried about breaking the rules, the rules just don’t matter. 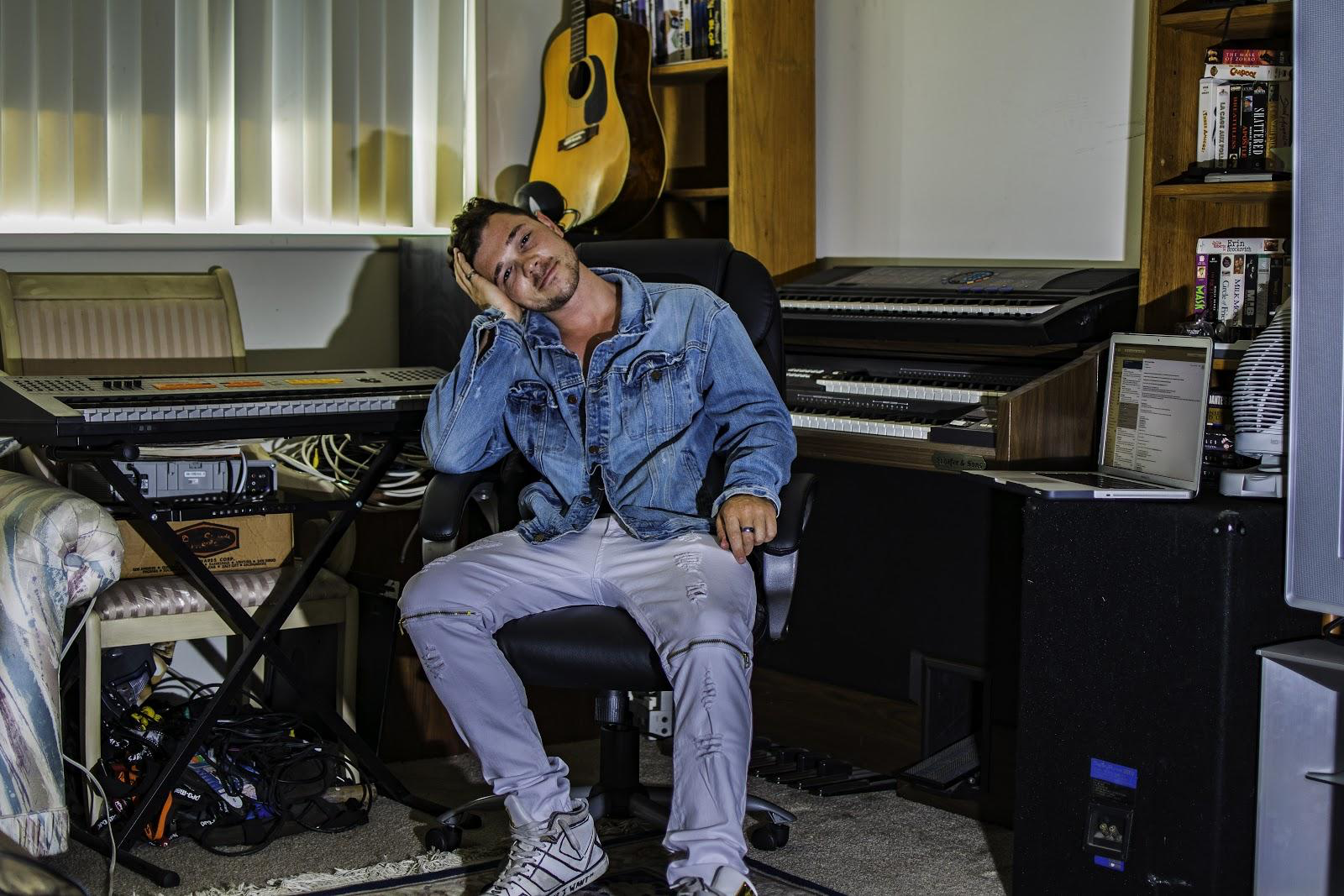 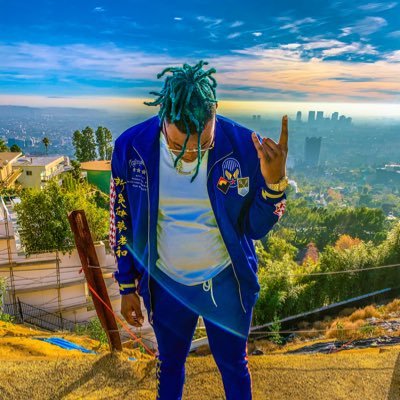 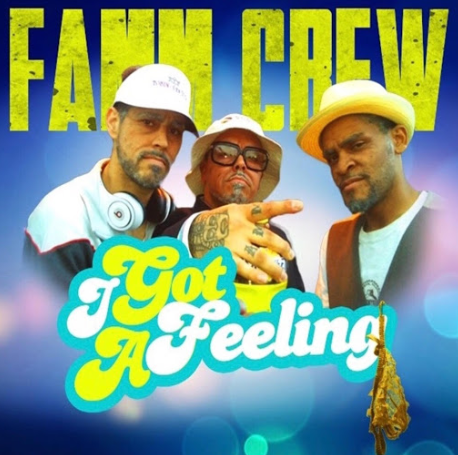