‘Wolves’ is an infectious, feel-good dance track with looping synths and bellowing vocals.

It follows on from ‘Pieces’, which has received hundreds of thousands of streams, as well as support from Mr Suicide Sheep, having surpassed over a million plays on Mr Suicide Sheep’s YouTube channel alone.

With Draper’s love of dance and pop, and Aiden’s experience working within the genres of EDM, folk, rock, R&B and pop, CHIMES is perhaps an unsurprising match, but their creative chemistry and shared love of constructing credible, commercial songs with international appeal is what makes them so unique.

The duo formed in 2014, following speculative songwriting sessions. Since then, Draper and Aiden have been busy applying the skills acquired from working with global artists (Draper has written singles for Cheryl, Låpsley, Iggy Azalea, Rita Ora and Little Mix, and Aiden has appeared as a featured artist on top releases worldwide) into making the kind of songs that they are both passionate about.

As Draper explains, “there was space for something new, fresh and powerful to make a mark”, but it’s not just about creation of music for CHIMES; it’s also about the performance.

Live, CHIMES put on an energetic show, creating a special experience that involves maximum audience participation. Their last gig was a sold out headline show at The Old Blue Last in London, and they expect to make an even bigger splash this year, proving that CHIMES are well on their way as becoming one of the most promising artists of 2017. 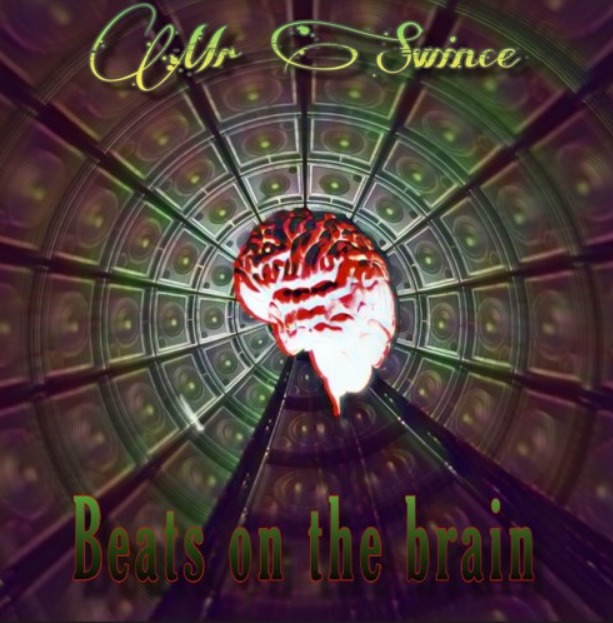 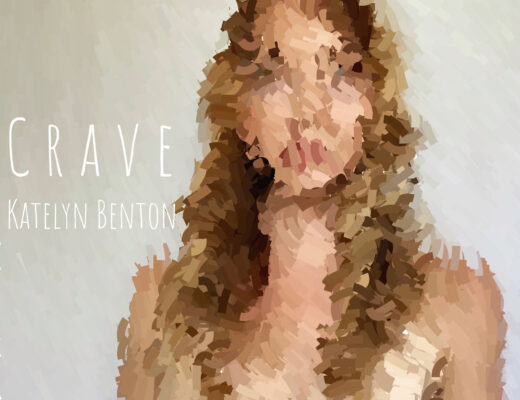 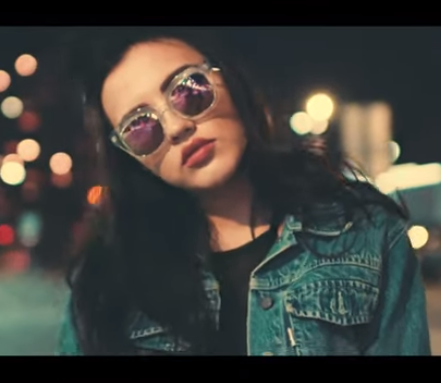