Lyrically and vocally there’s no disputing that Ceemax’s latest track featuring Ray Elle When I’m Gone is a masterpiece. Although I can’t help but be let down by the Lo-Fi sound of the track, rather than feeling compelled to crank up the volume the harsh ring about the beat took away the focus from the pensive angst in the vocal delivery which is delivered as pure poetry. The contrast between Ceemax’s relentless flow and Ray Elle’s soulfully gritty Urban style makes for an astounding landscape of sound, but it’s hard to resound under a melody that doesn’t take your breath away. Which pains me to say, because Ceemax has been the voice behind some of the finest UK Rap Hip Hop tracks. The Liverpool, UK based Grime Hip Hop has such momentum behind his sound, he’s even attracted the attention of BBC Music, this definitely won’t be the last you hear from him. You can check out the official music video on YouTube using the link below: 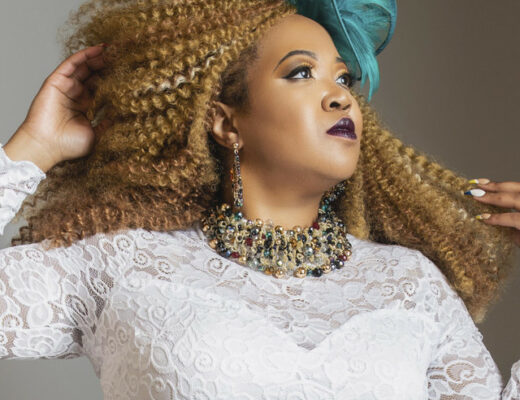 Into The Dark: Chicago’s Kay Soul reminds us to keep on growing despite the naysayers on ‘Lost Connection’ 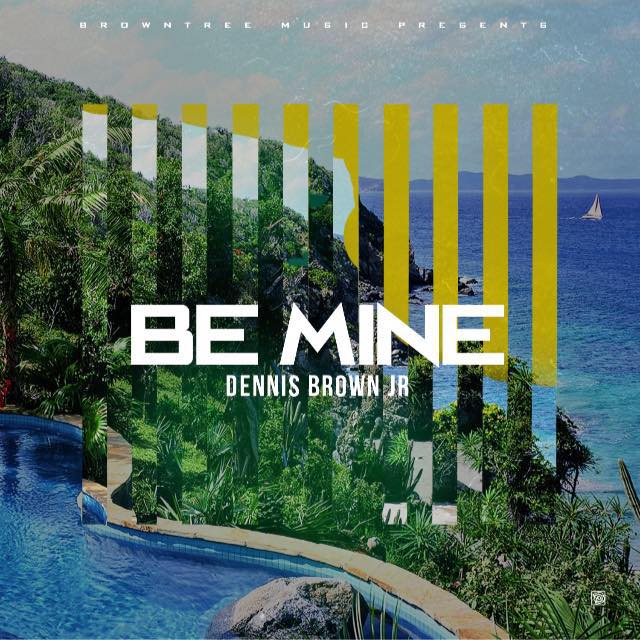 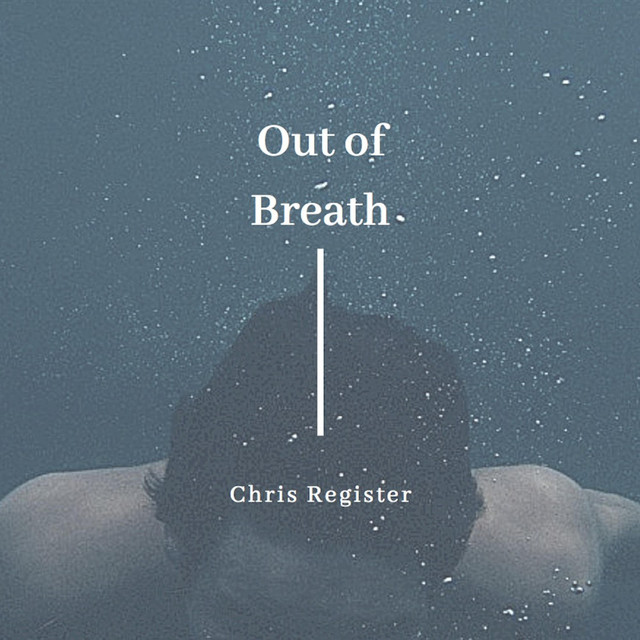