Casey Heyo – Drink It Up: A Mesmerising Multi-Lingual Masterpiece

Drink it Up is the latest single released by up and coming artist Casey Heyo, from her latest creation you can expect a mesmerising multi-lingual masterpiece which is driven by her resonantly lucid approach to Ambient Pop. The way the artist’s sensuous vocals seamlessly fuse with the digital mix around the lush synth is beyond aural alchemy. The way the tentatively paced notes notes hit you like waves stand as testament to Casey Heyo’s soulfully ethereal style.

You can check out Casey Heyo’s single Drink it Up for yourself by heading over to YouTube now. After you’ve heard it I’m sure you’ll join me in agreement that the single is one of the most instantly inviting tracks that you’ve heard in a long time and it will be criminal If Casey doesn’t hit the studio with a new release soon after her 2017 debut. 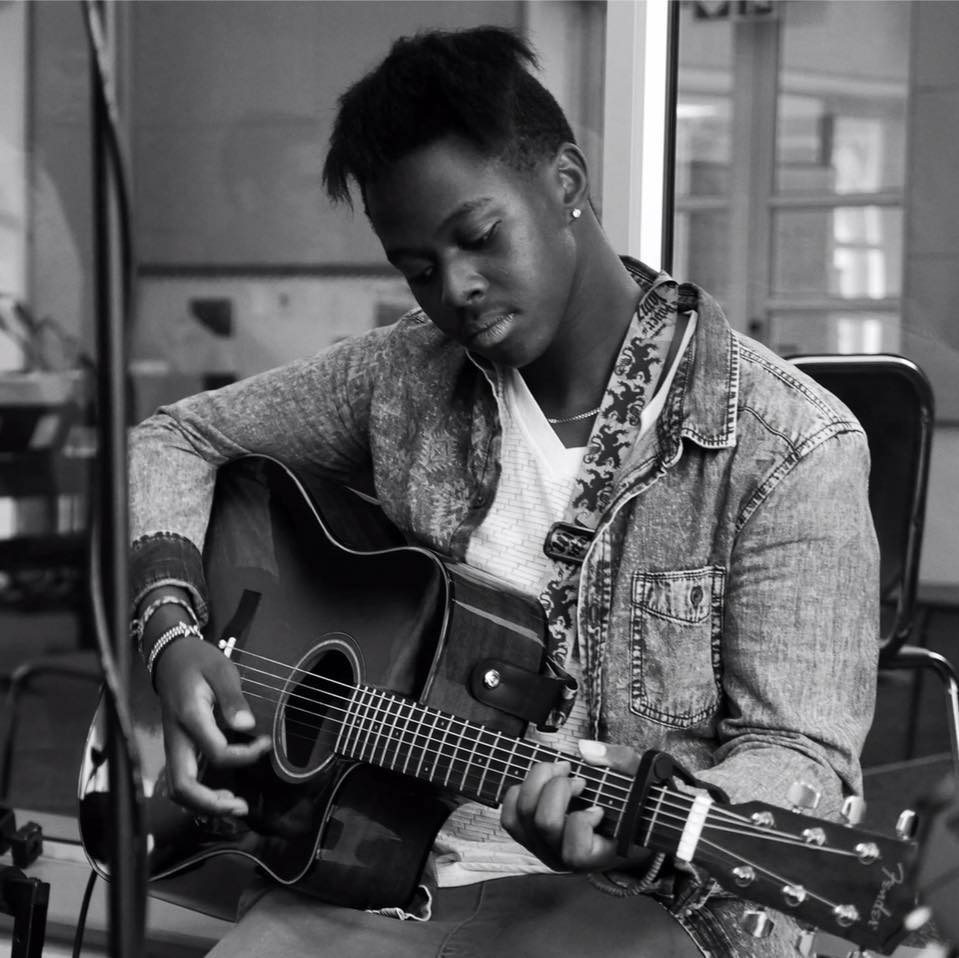 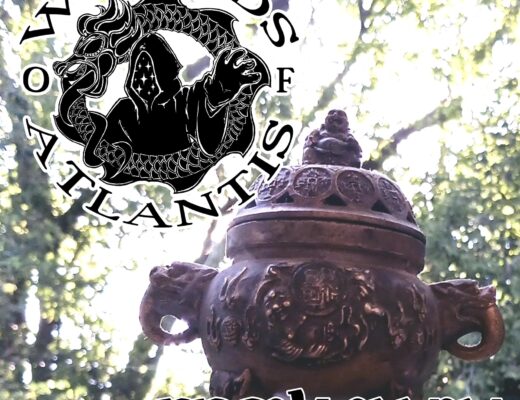 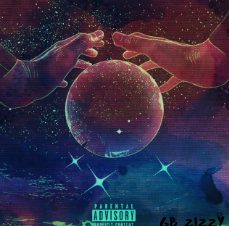