Bunko have dropped their latest piece Why Bunko

Four-piece band Bunko has released their latest single ‘Why Bunko’ now it’s definitely crazy, loud, and rather peculiar but it’s one that you’ve got to listen to.

Pulling that Rock sound through their heavy and chaotic instrumentals, from the smash on the drums and the electrifying guitar riffs and the killer shreds that intertwine together. Making sure that the volume is amped up at all times, there is quite a lot going on and many types of instrumentation and vocals combining together.

Sometimes it can tend to be a little overwhelming with the way the vocals all clash together and begin to get faster and faster through this manic shout. Making sure that the instrumentals are crazy, that the raucous vocals collide alongside and the aggressive tones cut through, it’s an insane piece of music.

Now if you’re one for music that is a bit all over the place, slightly strange and pretty manic then this one is the one for you.

Check out Bunko’s Why Bunko by heading on over to Spotify now. 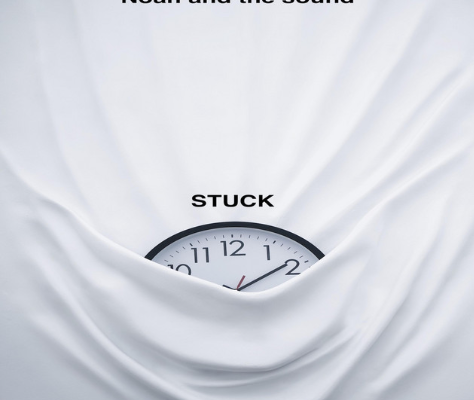 Noah and the Sound embodies the epitome of inertia in his indie-pop electro hit, Stuck 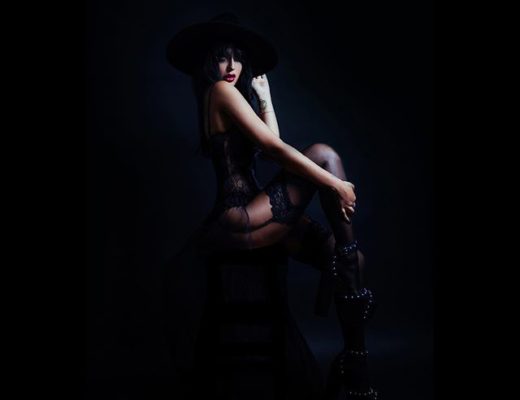