If you’re looking for some chilled beats look no further than Parisian Minimalist R&B & Soul artist Bo. There’s a reason why he’s producing tracks named Floatin’. His soulfully sophisticated approach was perceptible as soon as the beat to Floatin’ kicked in. I can’t help but consider Bo’s approach to sound as music for a more intellectual listener due to the pensive nature of the introspective which is weaved into the highly personal dark sound. Each time I listen to Floatin’ the soulful vibes hit me a little harder each time. The multi-layered, textured sound has a way of drawing you into the dulcetly sweet sound that will make you fall for Bo’s stand out sonorous style which is fuelled by optimism and his passion for always moving towards the light.

So, if a Lo Fi mix of R&B, Soul, Nu Jazz, and Alt Urban sounds up your street, you can check out the official music video to Bo’s latest track Floatin’  from his first solo mixtape ‘Moth’ on YouTube, or stream the album which was released on March 5th, 2018 via SoundCloud. 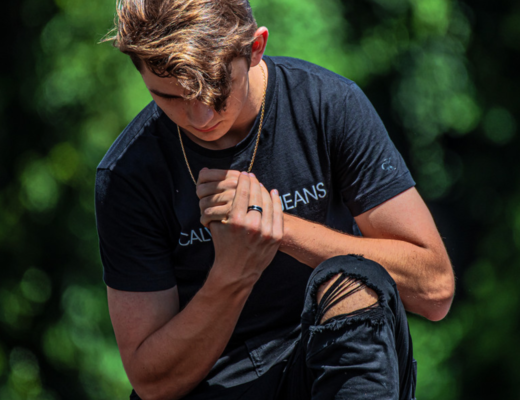 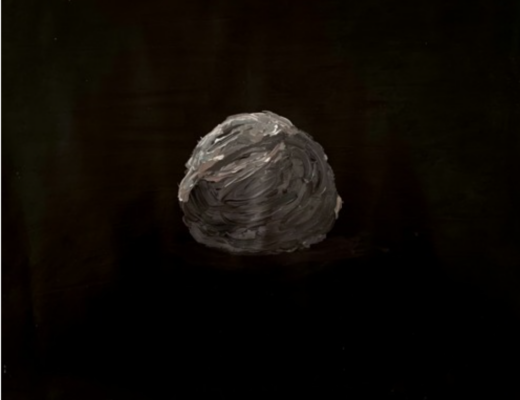 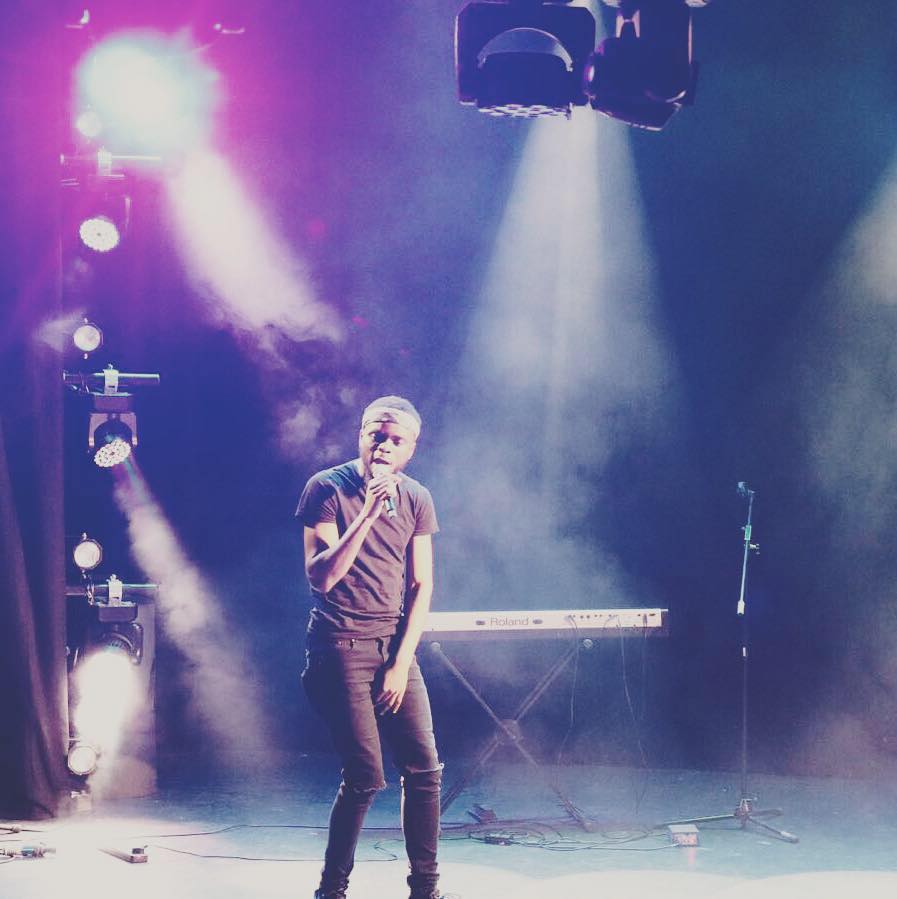