Whatever genre Murchu’s latest single “Adams Street Bridge” falls into, no one can deny that it’s a hauntingly resonant composition. The cinematic orchestrally ethereal single has an instantaneously arresting capacity right from the stormy fade in to the clockwork fadeout. If you could imagine a more hypnotically soulful EDM twist on sounds similar to those created by bands such as the 1975, you’d get an idea of the punchy energy around the sound. However, Murchu has managed to pack in plenty more sonorous harmony with the orchestral swells and bridges around the immersive EDM beats. Her rich, velvety, dynamic vocal range possesses a command which is so hard to find from an up and coming artist. Bjork is probably her closest competition in that arena.

You can check out Murchu’s single Adams Street Bridge for yourselves by heading over to Spotify now. 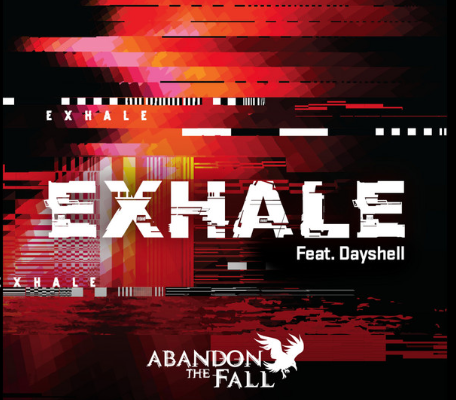 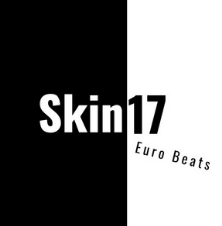 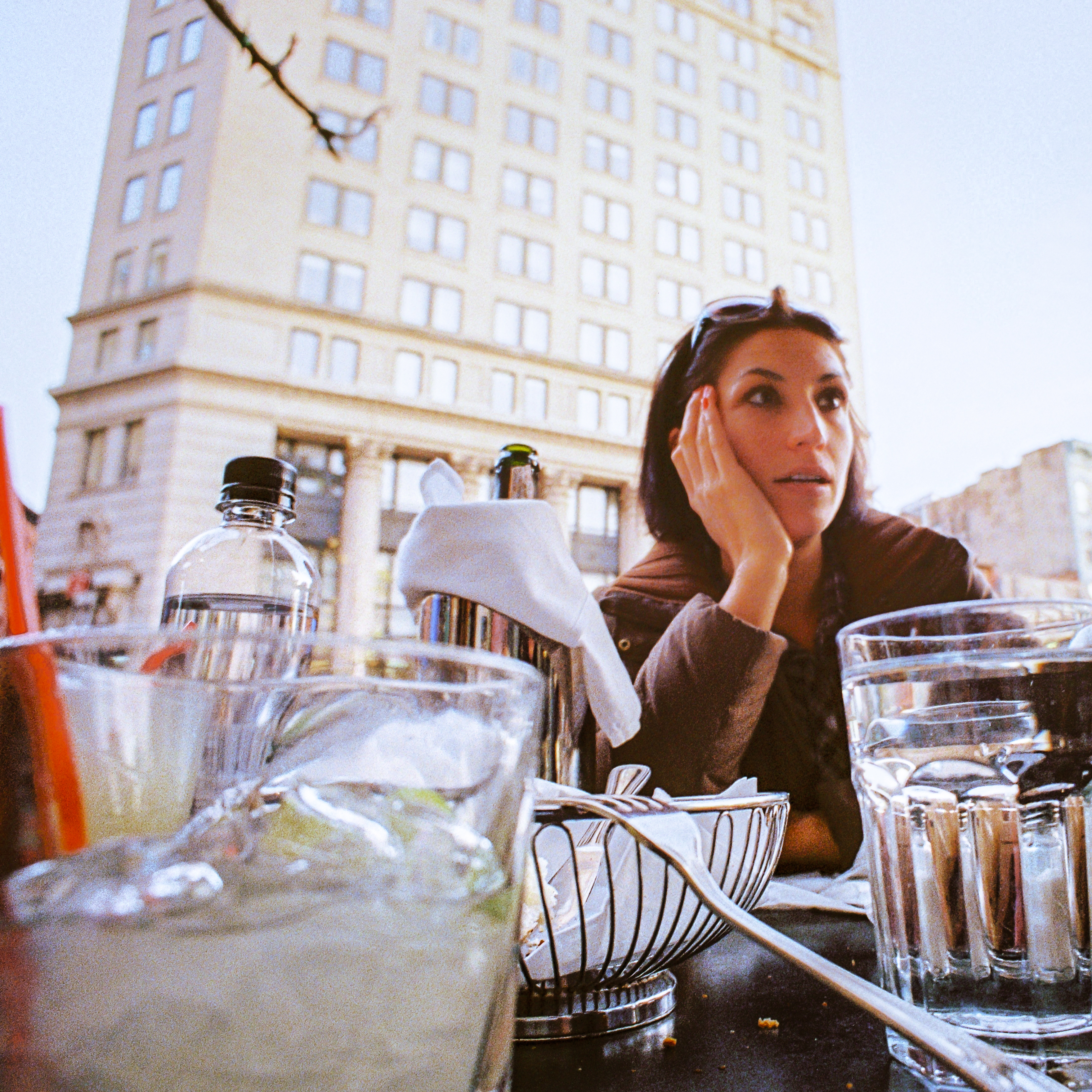