Every music genre has their big pow wow moment, making an influential turning point in time. For R&B it was the 90s, a music genre us 90s babies can’t get enough of. Big Chris takes his devoted listeners on a journey through time to such a mesmerising era. Big Chris recreates the likes of R Kelly, Mike Posner, The Dream and Usher in one sitting. After a successful release of his last single F The World in summer 2016, Bad Timing is set to release on 13th April 2017. The use of synchronised beats and a combination of auto tune vocals with Big Chris’ own smooth melody is an introduction to a true R&B sound. Elements of soul and pop elements are embodied in each track, with an urban twist the UK singer sets aside an enticing balance between old school and modern R&B.

The opening track “Bad Timing” is short and sweet, completely doing the album justice. Big Chris sways the melody into a quixotic undertone delicately and so effortlessly, and this is the same courtesy for each track that follows. The lyrics flow like sleet, making the melody relaxing and easy to listen to. ‘Get To Know’ builds up the tension with a variety of musical instrumentals, and lands with a high. The light percussion keeps the track positive and steady, and focuses on the cosmic ambience which is thrown into the mix.

Like many R&B productions, Bad Timing centralises around romance and the personal euphoria lust attracts. This is especially presented in ‘Spontaneous’, where the lyrics “Thank God I don’t do drugs/Because if I did this girl would fuck me up” is repeated throughout. Big Chris reiterates the notion that this intimate connection he has is on the same or even higher level as being on drugs. The idyllic attachment he has with this woman is so amorous he describes her as his own personal high. A similar approach is taken on ‘Deeper Than Luv’, where the soothing melody leads the song into a state of tranquillity. The track illustrates sentiment and strives to personify Big Chris’ profound emotions, reflecting on the reality behind romance. The tender nature of R&B reaches new heights where avant-garde orchestral instrumentals are introduced into the speculative track.

Big Chris is fundamentally endearing, and what we find with each euphonious track is how persuasive his catchy harmony becomes. “Shoosh” dominates the album where Big Chris uses a complete 90’s R&B inspired melody. What’s so intriguing about Big Chris’ style of music is how he can transform sexualised music into a sound of tender fascination. Big Chris channels the exhilarating aptitude of lust into smooth R&B, and triumphantly utters affection through his silk like lyrics. His gentle vocals is a testament to a close-knitted chemistry that is seemingly articulated across the album.

The album is set to be released on 13th April 2017 and will be available via all major media providers. More information about the artist can be found on his social media pages and official website. 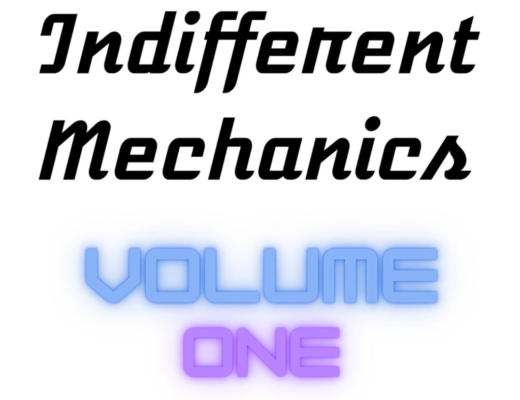 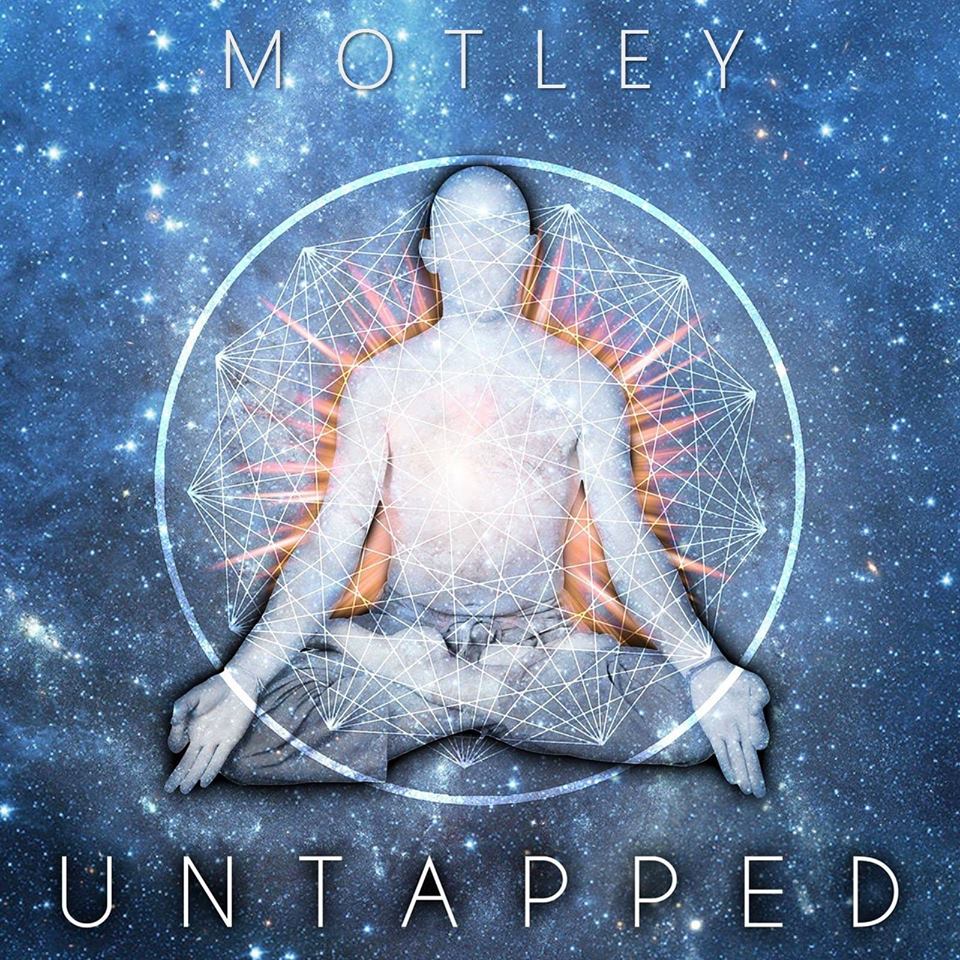 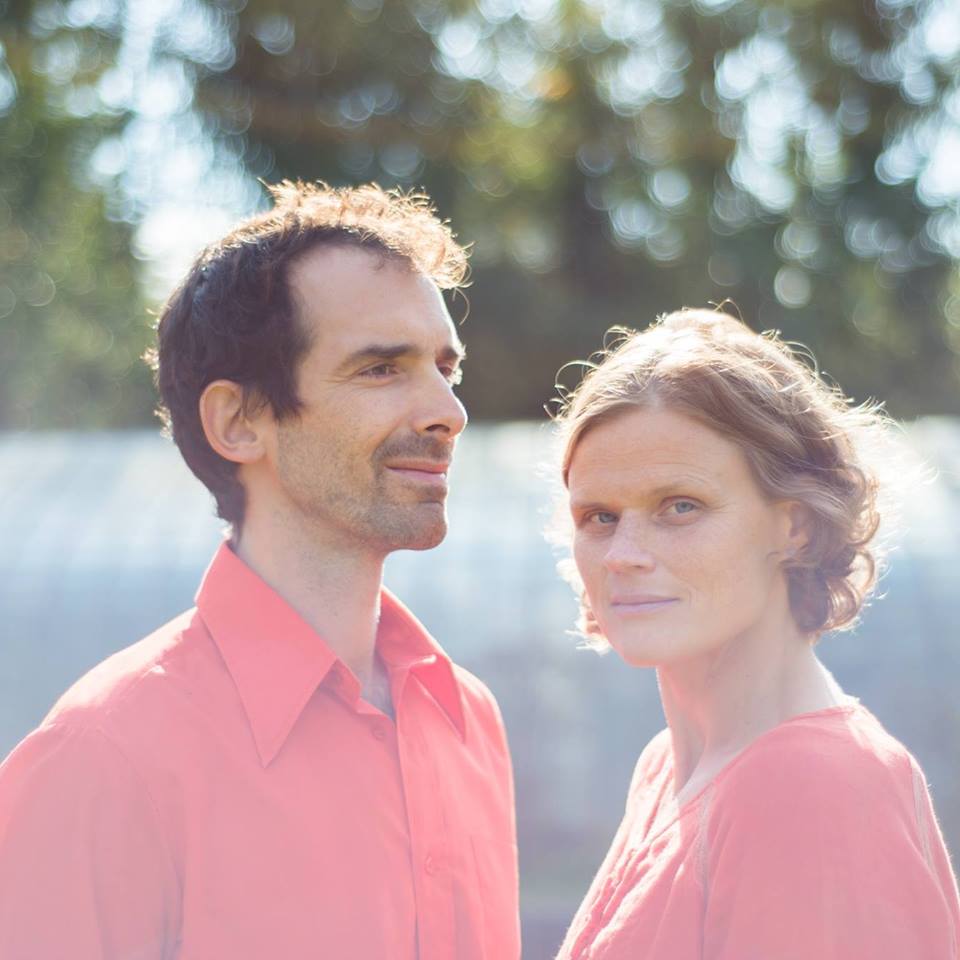