Beetle not Beatle released his latest mix Hightimes on May 13th, 2018, to say it’s a Trip-Hop masterpiece would be quite the understatement. The emerging artist’s perceptible experimental style explodes through Hightimes which is brought to life by inventive sampling and the perfect levelling of every pitch, that allows the mixtape flow in synergy. Hightimes is almost an anthemically high-vibe mix that would be absolutely perfect to listen to whatever mood you’re currently revelling, the vocals and rap bars aren’t brash and, in your face, they fade in and out without aggrandized demand of attention, instead of being yet another rap lead track, the vocals add texture to the overall resounding sound.

You can check out Beetle not Beatle’s first ever single Hightimes on SoundCloud now, with tracks like that, the up and coming Hip Hop Rap artist is going to see a short ascension to the top of his game. As the track concludes, Beetle not Beatle throws in a playful ode to his self-produced lo fi style, which to be honest, I’ll favour any day over a plastically engineered assimilation of former sounds. 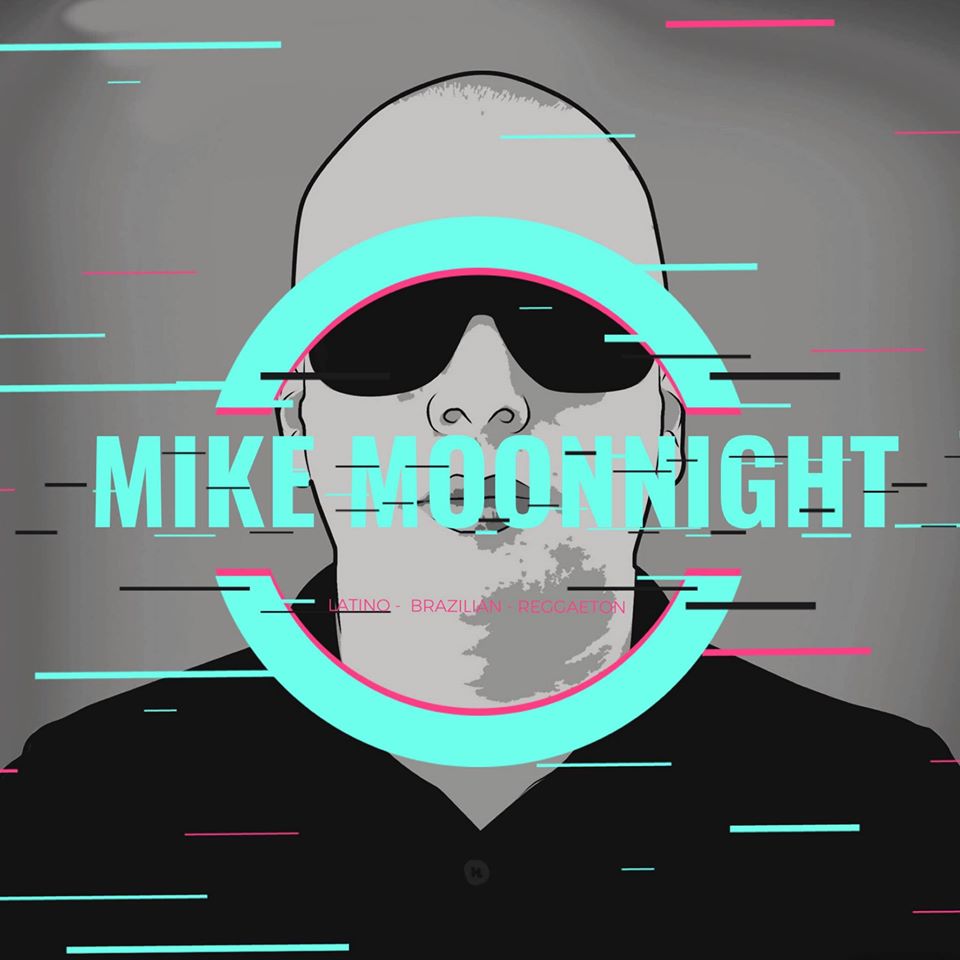 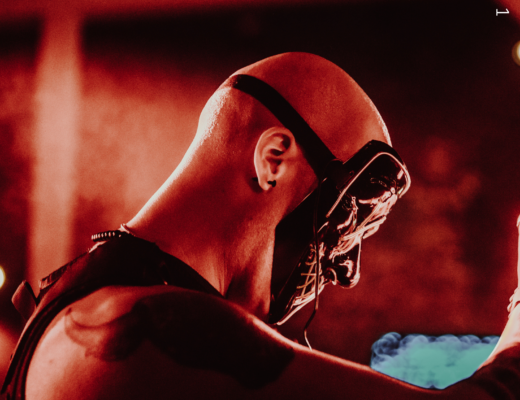 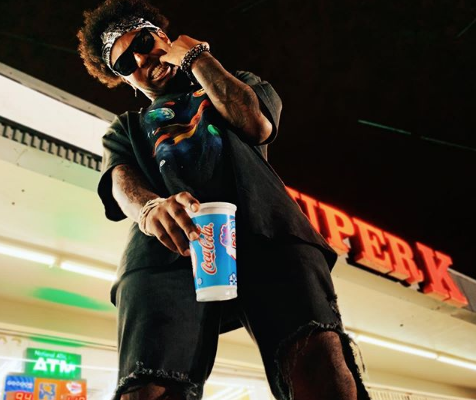