Atlanta-based up and coming Alt Hip Hop artist LVNASA dropped their latest single “Nautic” on June 28th, giving us the rare treat of being able to describe Hip Hop as ethereal. While multi-layered mixes are a fairly common feat in the genre, you won’t have come across many Hip Hop tracks which provide so much stark contrast in the textures and tonality.

LVNASA’s artful approach with Nautic allows the track to resonate as captivatingly sweet in the choruses yet there’s plenty of ominous Dream Wave elements placed around LVNASA’s gently harmonic Rap bars and R&B vocals in the intro and in the verses. The intricacies found within the beat stand as a testament to the artist’s ability to cook up a truly mesmeric mix complete with atmosphere, urgency and suspense. We’ll definitely be adding LVNASA to our radars after hearing the colourful complexities found within Nautic.

Stream and download LVNASA’s single Nautic for yourselves by heading over to Bandcamp now. 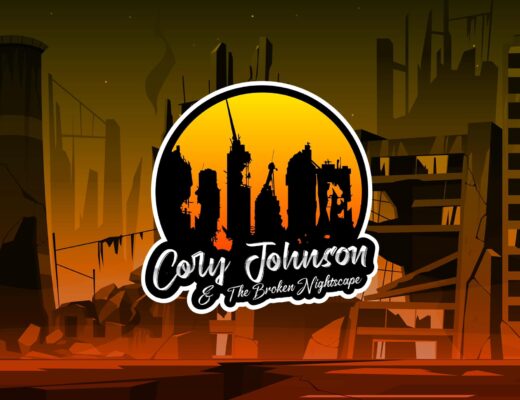 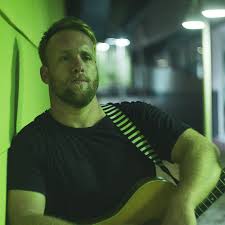 Parker Sounds drop a weighty acoustic-led hit with ‘Something Heavy’ 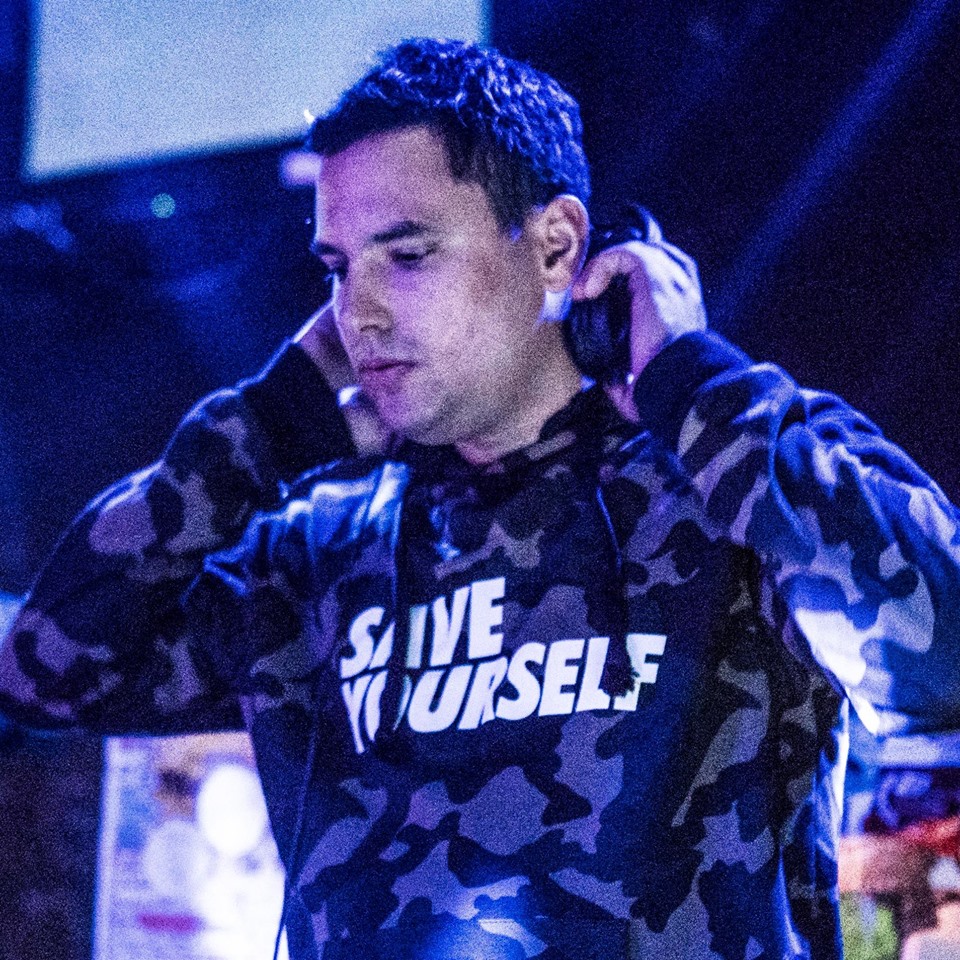