“White Noise” is the latest single to be released by the up and coming Alt Rock powerhouse Auto Pilot which could be most accurately defined as a Progressive Rock Masterpiece.

You may start off with a Shoegaze/Post Punk hauntingly atmospheric prelude, but by the time you get to the bridge, you’re left with an aural treat which any fans of artists such as Incubus are sure to appreciate. However, it’s not long before the reverb-drenched guitars kick off once more and create the perfect platform for the arrestive vocals to rise above. The amount of power in the vocal harmonics amplifies the caustically raw sentiment in the lyricism which allows you to become more intrinsically combined with the energy of the single.

In short, White Noise is a single which hits hard without ever having to rely on excessively heavy instrumentals. Instead, the emotivity can be found within each seamlessly intricate progression.

You can check out Auto Pilot’s magnetically resonant latest single White Noise for yourselves by heading over to Spotify now. 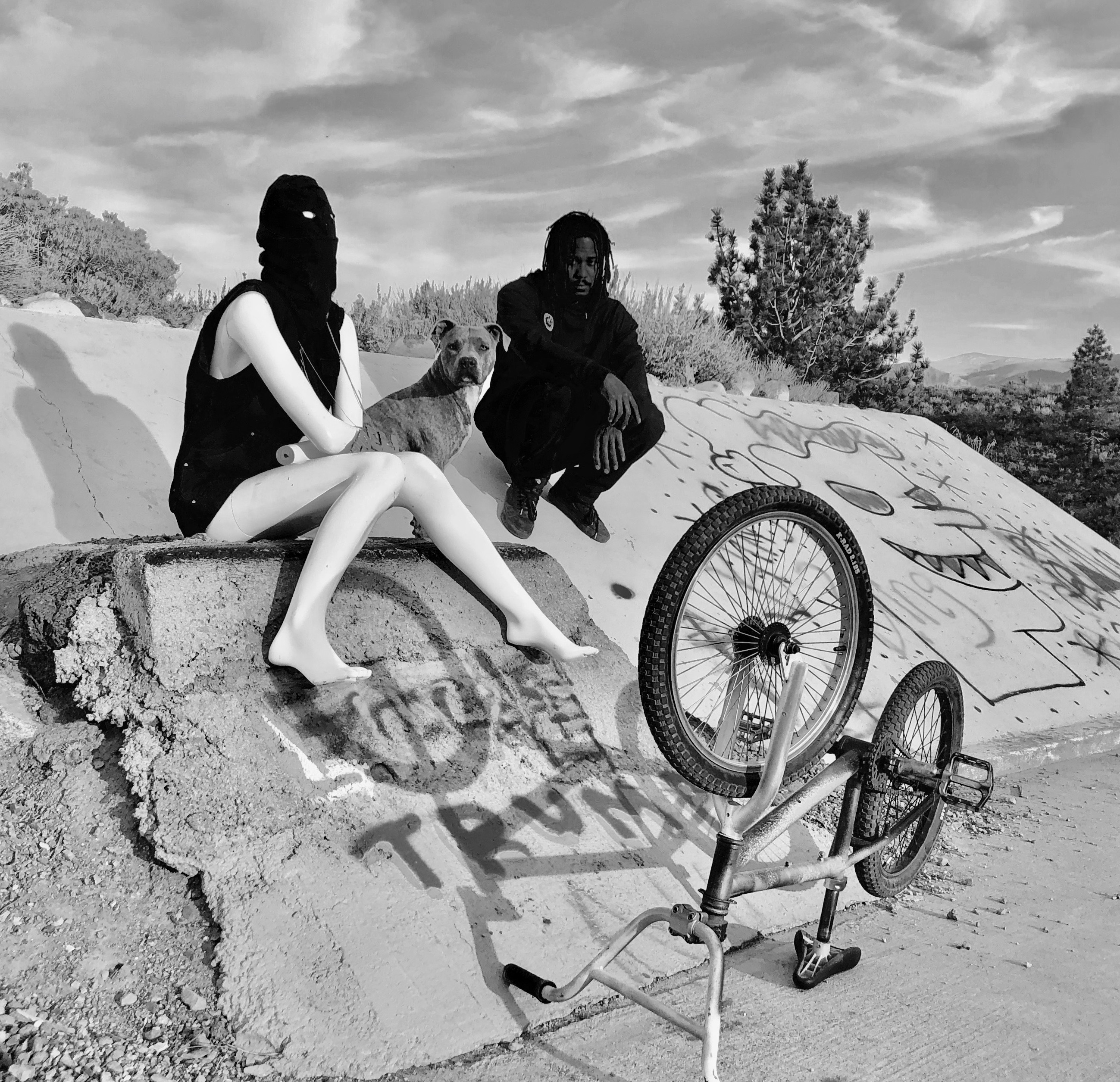 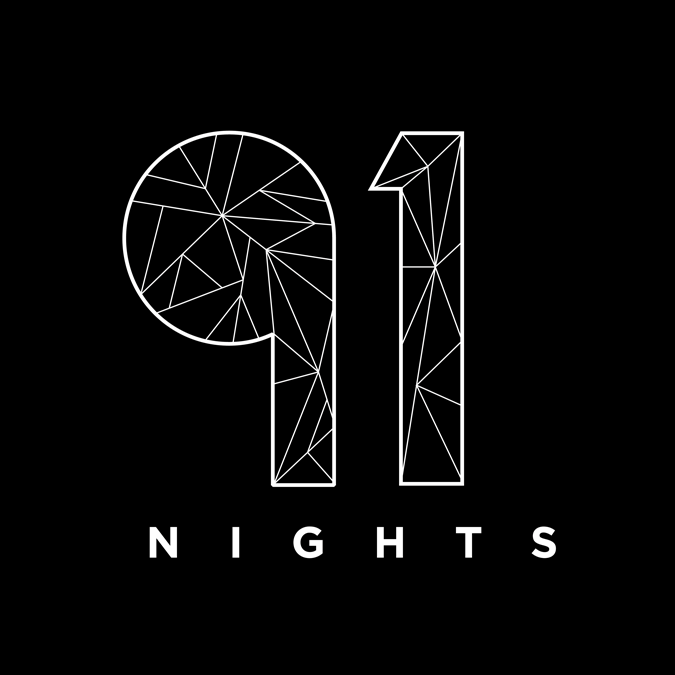 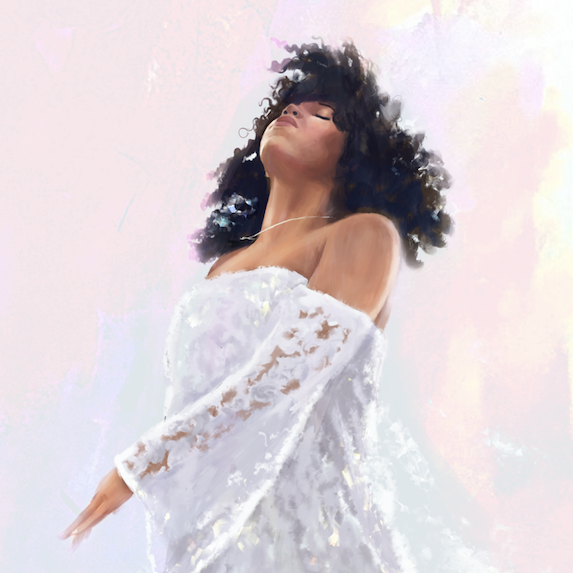