As soon as I saw that Acadian was a Chicago Dance-Rock band, it was hard for me to expect anything but perfection, but that’s exactly what they delivered.

Their vibrantly composed new track Changing Colours was released in April 2018, it might not be on the charts yet, but with such an effervescent Mars Volta hype behind the anthem it damn well deserves to be. Their high-energy sensibility has reinvigorated the Rock genre through the infusing of EDM elements around the soaring guitar riffs. Kevin Frank’s slightly fractured and Twee vocals brought a great dynamic to Acadian’s sound, even if the vocal range does veer off into more of a Pop than Rock arena his range is still resoundingly impressive.

You can check out Changing Colours alongside the other sensationally melodic tracks from their debut EP ‘Neon Heart’ on SoundCloud. Considering that Neon Heart was Acadian’s first independent release I’m bowled over at their synergetic melodies that create a weave of up-tempo hooks to sink into. 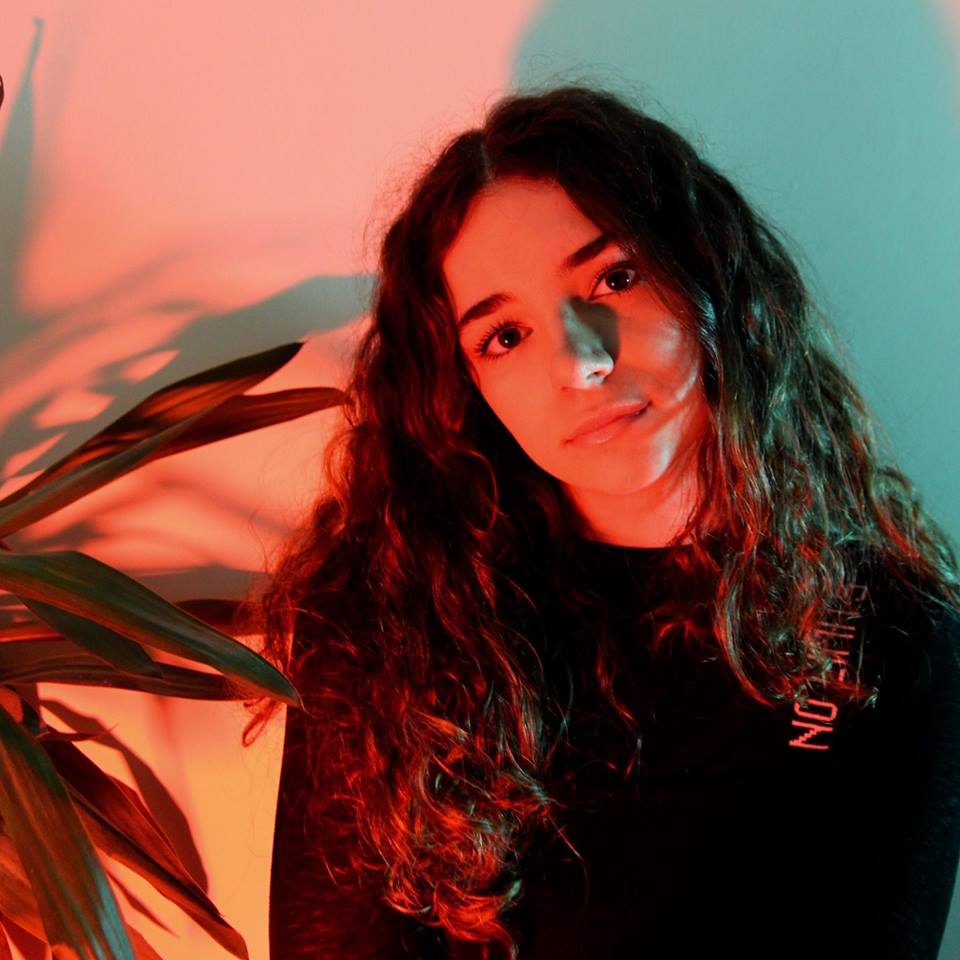 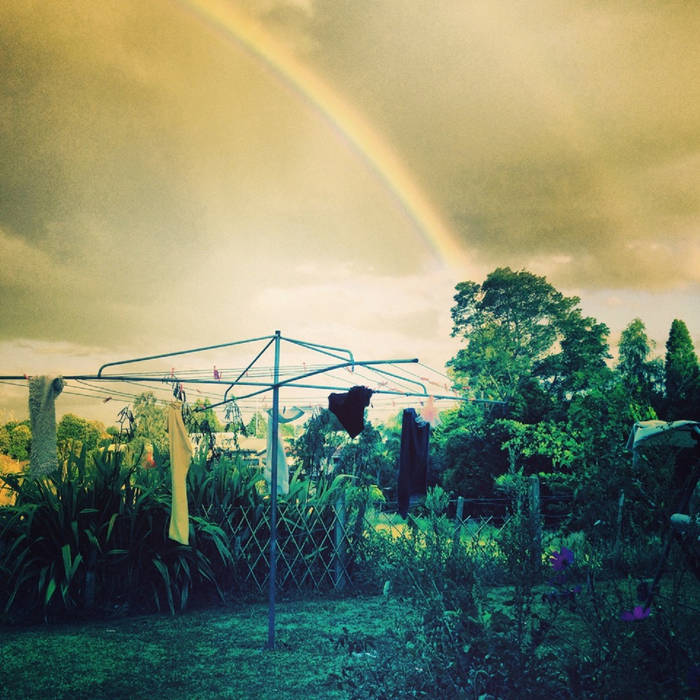 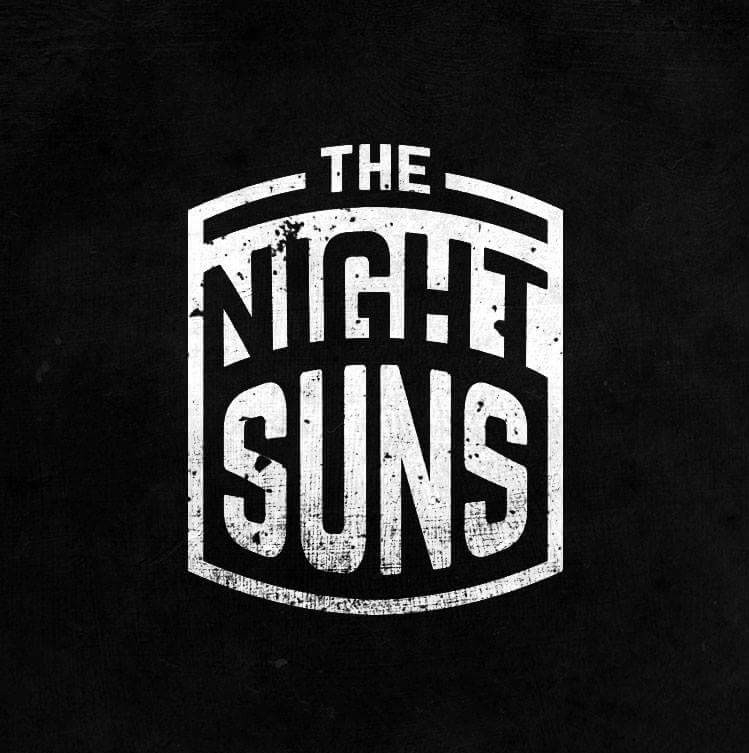