‘Life Worth Living’ was solely written, recorded, produced and performed by LAUREL in her East London bedroom based studio.  It follow’s two EPs, ‘To The Hills’ and ‘Holy Water’ and the release of single Blue Blood, which LAUREL released in the summer last year.   She posted the song several years earlier on Soundcloud as an unknown teenager, which spiked huge industry and blog interest. 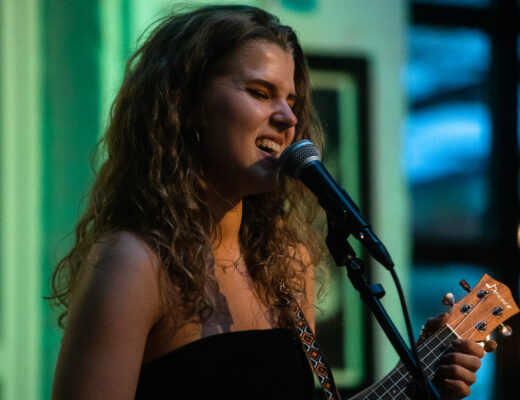 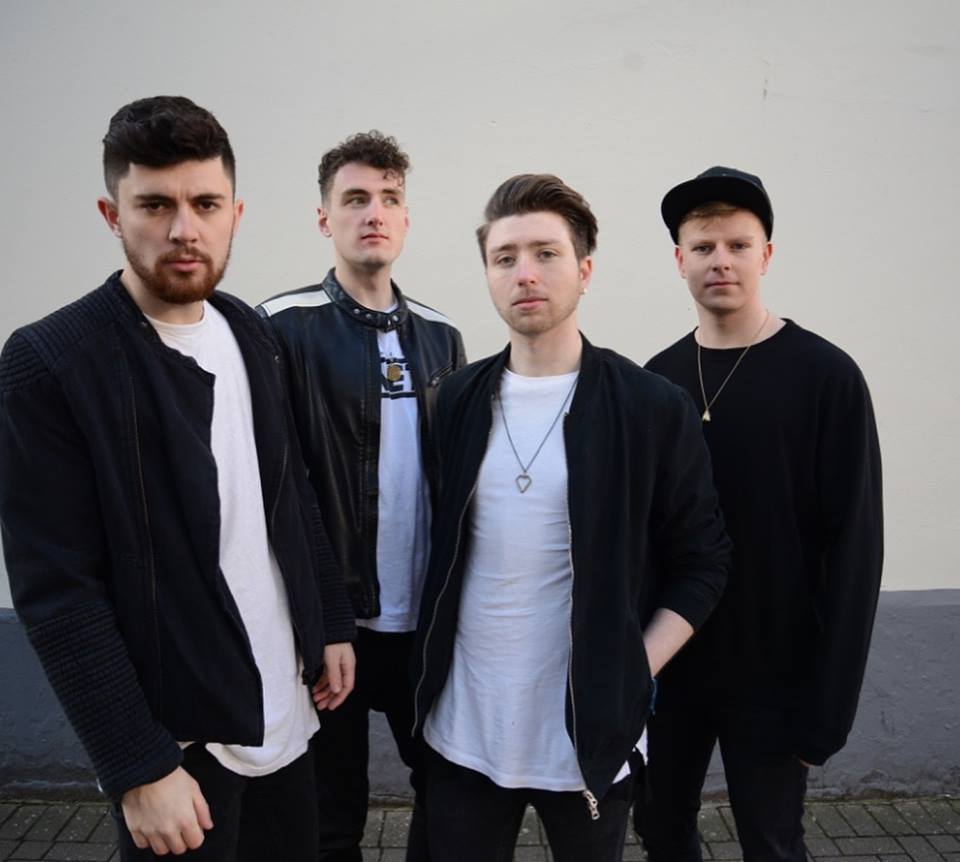 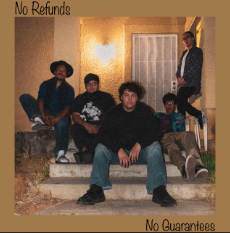 California’s No Refunds rock in with solid debut ”No Guarantees”