Jerry Jean is an NYC based award-winning songwriter, producer, and musician.

Jerry draws from an eclectic mix of progressive pop, electronic, rock, and classical influences. Fighting for You, Jerry’s self-produced and independently released EP broke into the iTunes Top Albums chart upon release. The title track of his second EP, Your Love, is a 2014 International Songwriting Competition winner, chosen from 18,000+ songs from 100+ countries. Enough, a song written in response to racial profiling, is a 2016 Global Peace Song Awards Finalist.

His 2017 debut LP, Do We Reach Home, features 12 songs that explore the strains of modern living, human connection, and renewal. Cinematic and grand, the album contains honest vocals and an expansive piano-driven backdrop adorned with lush strings. Recorded with all live instruments for an organic, chamber pop sound, Do We Reach Home is an everyman’s journey through longing, disillusionment, and hope.

A multi-instrumentalist (piano, violin, laptop) and singer, Jerry has performed in venues as varied as Carnegie Hall, Jazz at Lincoln Center, MTV Unplugged, Late Night With Jimmy Fallon, the United Nations, and The Bitter End. Jerry has performed with artists spanning Florence + The Machine to Boyz II Men. 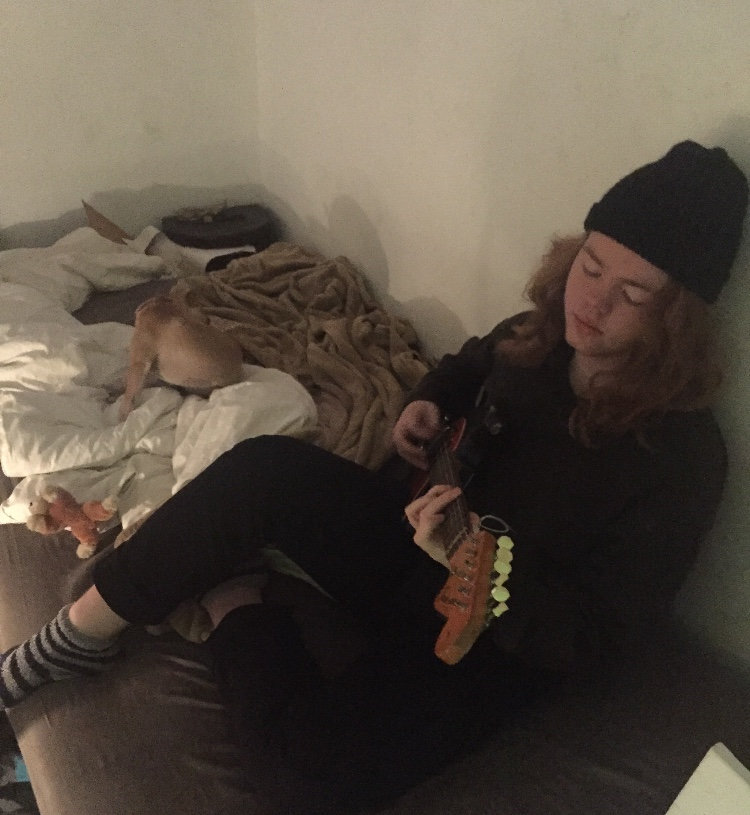 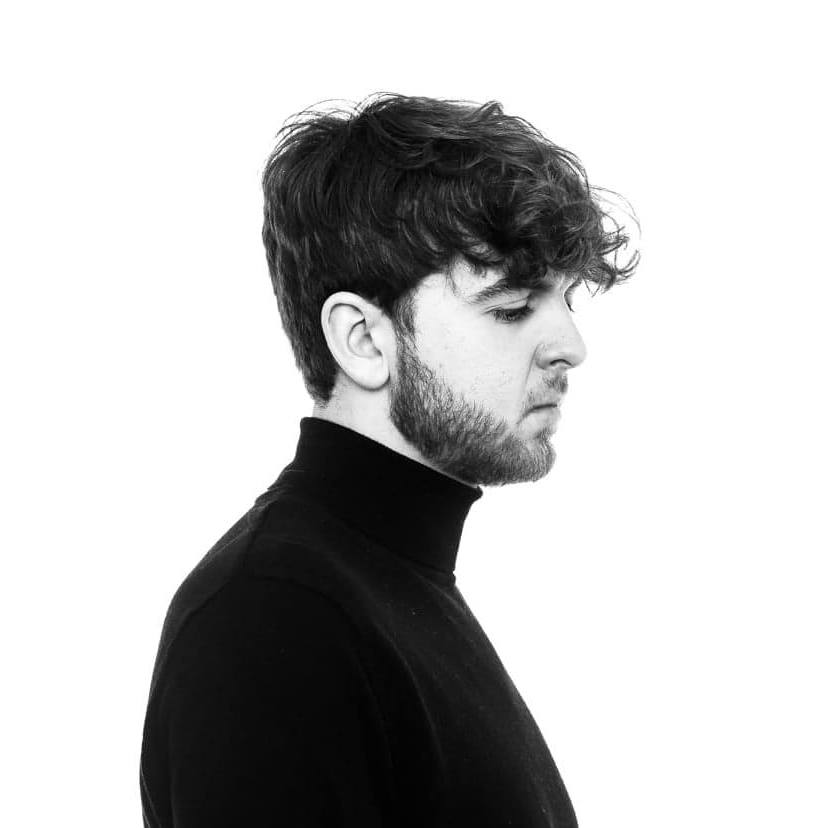 Ben Burke releases latest single The Winds Of Change: Spreading positivity through the powerful creations of music and sound 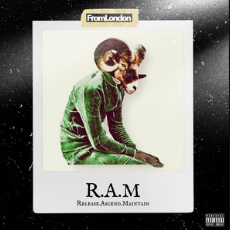