Angie Hakeem – Empire: The Female Rap Artist You Need on Your Playlists

Angie Hakeem picked up the slack left by the lack of female Hip Hop Rap artists with her first single “Empire”. With a unique approach to the genre she created an anthemically vibrant hit which won’t fail to leave you in awe of her lyrical ability. It was impossible not to get caught up in the lyrical hooks which were written into every verse as the up and coming artist stamped down her authority over a multi-layer intricate Trap beat. The amount of bounce behind the beat almost allowed Angie Hakeem’s sound to veer into the EDM Hip Hop arena, to say it was a refreshing change from the generically tinny rattle and kicks of the 808’s is an understatement. The contrast between Angie’s and the male Rap artist’s bars adds even more energy and momentum to her debut hit which was created with equal parts of charisma and curve-creating ingenuity.

You can check out Angie Hakeem’s latest drop Empire for yourself by heading over to Spotify now. 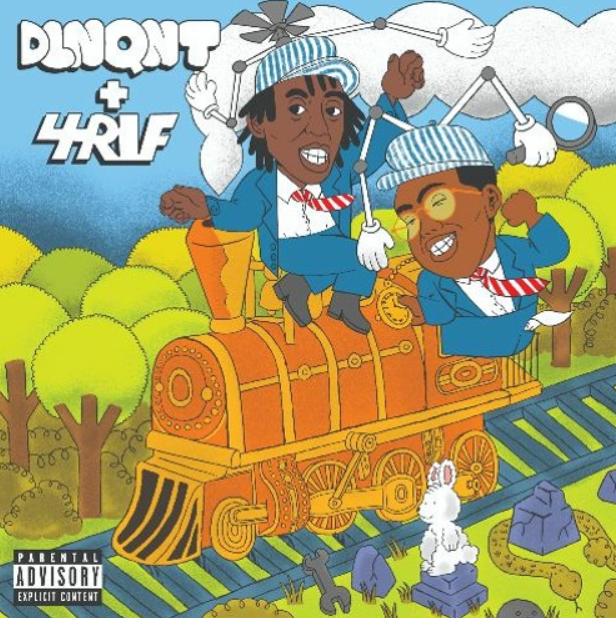 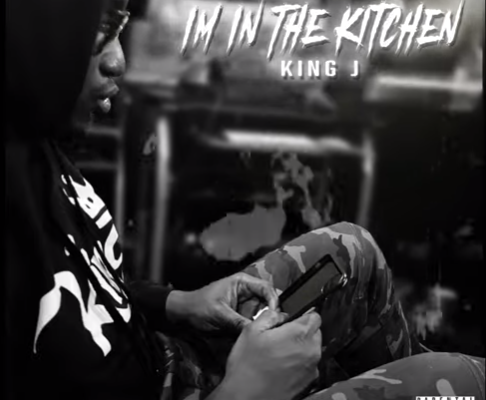 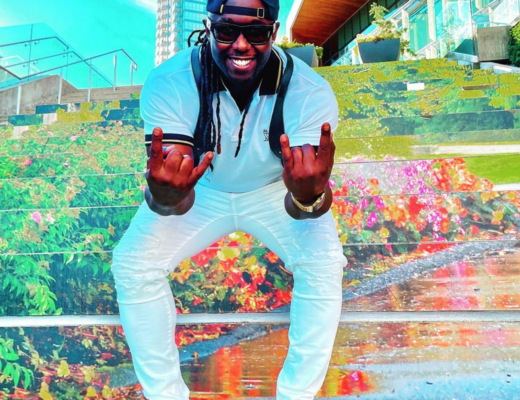 L-SLY reached the pinnacle of lyrical dynamism with his seminal track, ‘The Way It Goes’.