Enfermo is the latest single from up and coming Spanish Dance Pop artist Angel Sanchez. With his 2018 release Sanchez created one of the most viscerally vibrant tracks I’ve heard this year. Whilst I can’t comment on the lyricism of the track, it becomes evident that before the first verse has even ran through that even if you don’t speak Spanish the emotion hits you like a tonne of bricks regardless. Enfermo is steeped in anthemically passionate and colourful energy which has been composed around the EDM elements in contrast to the more traditional roots instrumentals. If there was anyone capable of remerging Latin music into the mainstream, it is without doubt Angel Sanchez with his resounding emotive style and blinding vocal talent. Entermo is definitely a track worth adding to your summer time playlists; it exudes such a high-vibe energy from a relatively melodic Trap EDM style beat. In short, it’s pure aural alchemy that is almost certainly worth three minutes of your time.

You can check out Angel Sanchez’ latest single Enfermo on Spotify now alongside his first single ‘Por Dentro De Mi’ which was released earlier this year; hopefully you paid more attention in Spanish than me. 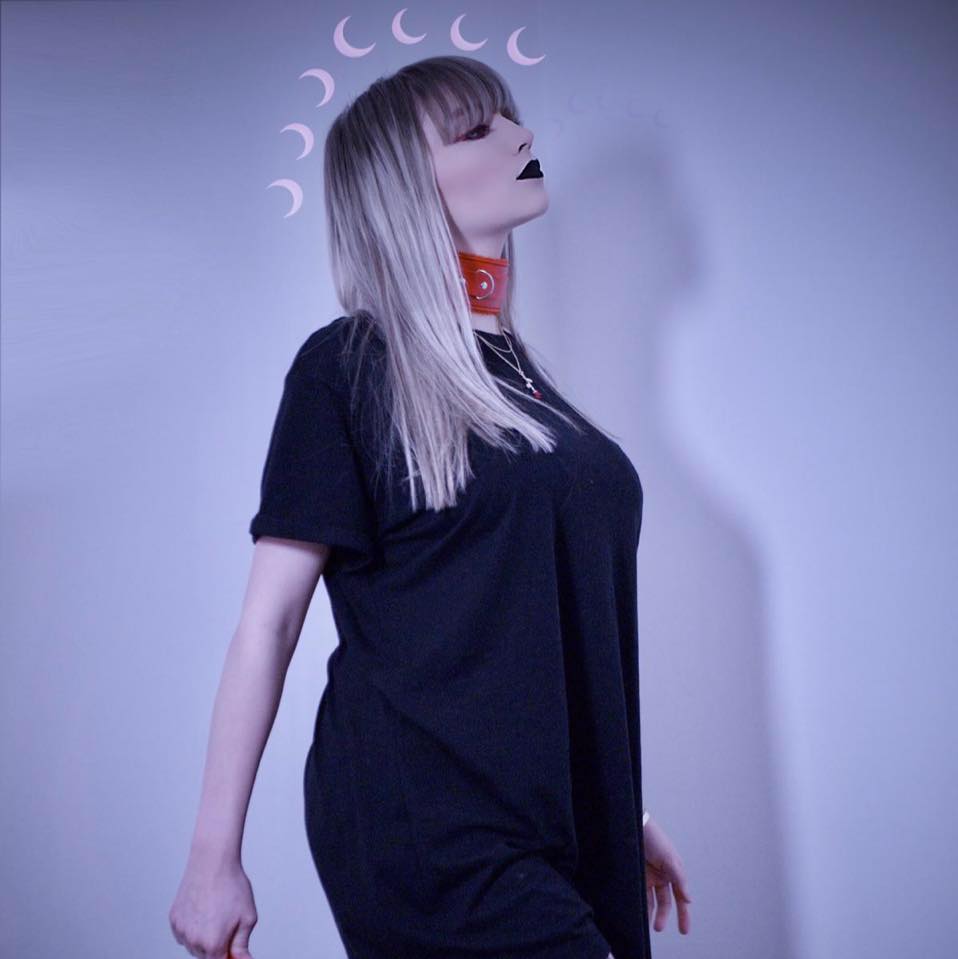 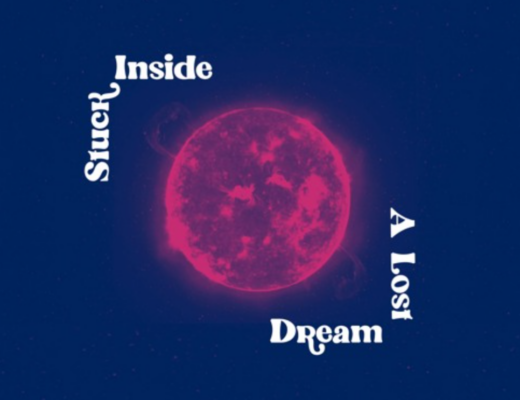 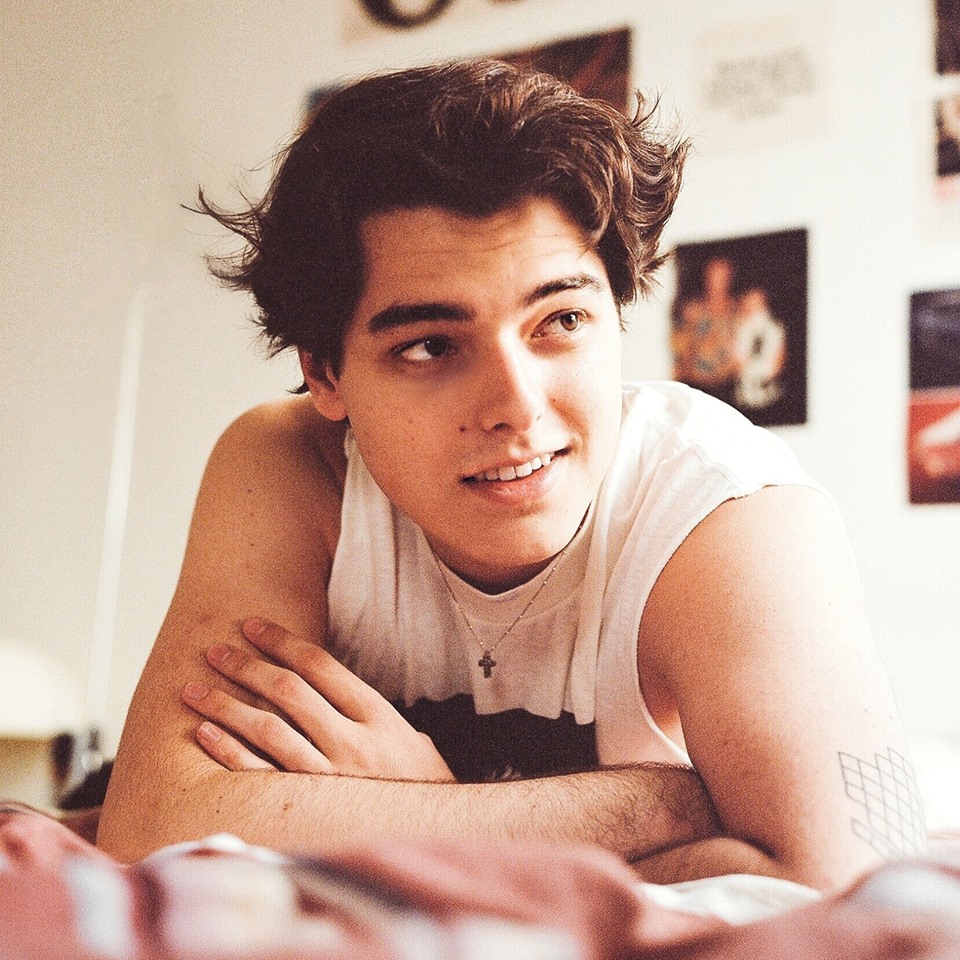