Up and coming Indie Folk Singer Songwriter Alfie Carpenter released his latest single “Mother” on February 22nd and in the process created one of the most ingeniously atmospheric ambient singles we’ve encountered this year.

While the prelude to the single may have been slightly drawn out, once you’re safely in the hypnotic grips of the single, you can start to appreciate that the celestial, artfully-rendered harmonics of the single were well worth the wait.

There’s probably no faster way to get a hit of aural catharsis than hitting play on Mother, or any of the rest of the Dream Pop singles which feature on Alfie Carpenter’s latest album “Land Song”. Which is an album that I’m sure that a lot of insomniacs are going to be grateful for.

You can check out Alfie Carpenter’s latest single Mother for yourselves by heading over to SoundCloud now. 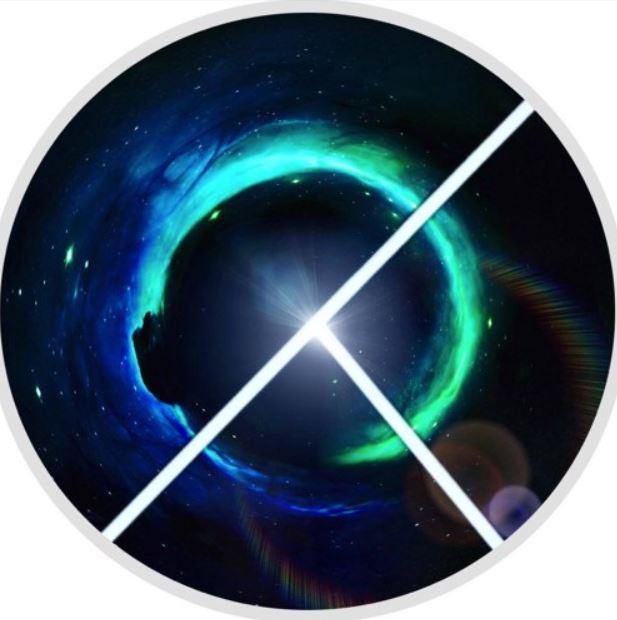 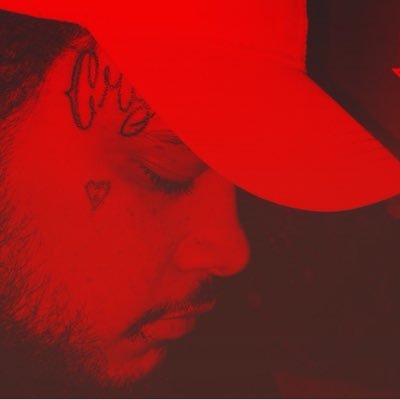 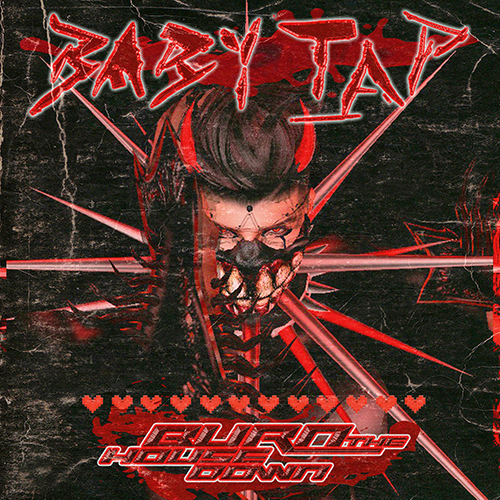