How viscerally deep can lyrics actually get? Alex Eyre’s debut single Kingdom dug down into Obsidian’s blackest hole to pen the perfect lyricism to sit against her soaring poignant vocals.

The lines don’t hit you like a punch to the stomach, more a stab to the heart as she verses some of the best couplets I’ve ever heard. Her ethereally haunting soundscape is steeped in empoweringly sultry attitude which the South Coast, UK based singer songwriter effortlessly exudes. It’s really no wonder that within a month of the release of her first single Kingdom BBC Radio listeners got a taste of her sweet quintessential sound. Unlike many similar artists to Alex Eyre, Alex Eyre plays to her strength, her soulful voice, not downplaying her palpable maturity despite her age. Her compositions of sound are like nothing I’ve ever heard before in the Indie Electro Pop arena, it is tangible that Alex Eyre sets out to create pioneering sounds that don’t sit in the exact same chord progressions that we’re surely all sick of hearing by now?

You can check out Alex Eyre’s stunning first ever single Kingdom on Spotify now. Go on, discover her before your mates. 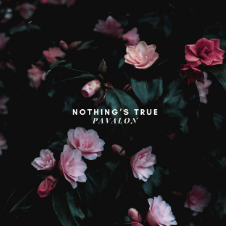 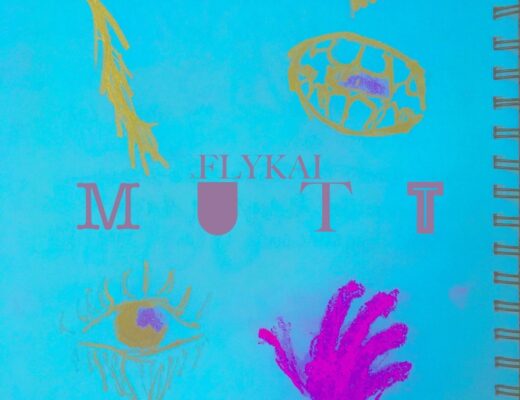 See it through her eyes: Long Island producer FlyKai swoops in with grace and love on ‘Mutt’ 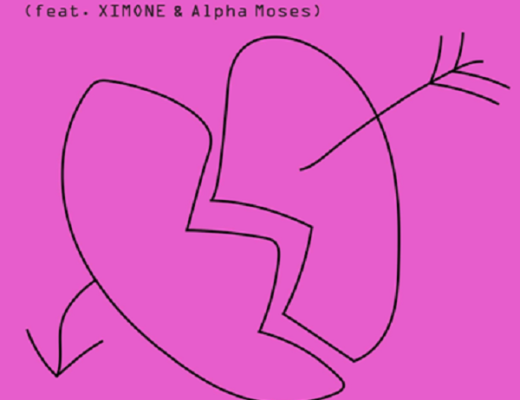