As a likely follow up to their previous S0U<3n!R5 1.3, 8udDha bl0od remain on the same theme with their new release S0U<3n!R5 3.9, and it’s safe to assume they’re embracing a completely new direction heading towards an indie/alternative style.

Following up on their other track, with S0U<3n!R5 3.9 the band goes full-Blur but this time with an inclination towards Gorillaz-like arrangements, where clean guitars and rap nicely merge, generating a modern upshot of what alternative hip-hop crossed with indie rock did in the early 2000’s. If you follow artists belonging to Parlophone, you’ll know what I mean.

The multi-vocals in the choruses that meld into some sort of choir also recall what the “virtual band” created back in 1998, which was actually one of their main gimmicks, however 8udDha bl0od’s folk-ness adds on such an original singer-songwriter vibe that it’s slowly letting the band be identified within the first couple of notes. Nice job!

Get into 8udDha bl0od’s previous releases to better understand their evolution and check out S0U<3n!R5 3.9 on Soundcloud. 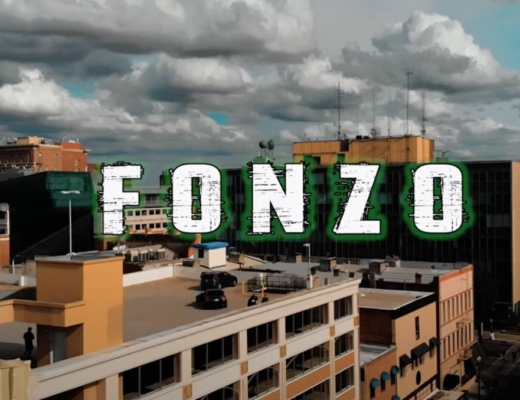 [VIDEO REVIEW] FONZO sets an aspirational example with ‘POWER OF YOUR MIND’. 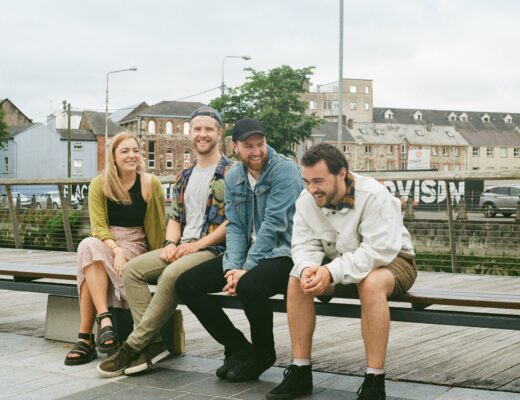 Starting fresh again: Irish act The Flavours are ready to move on from toxic energy on ‘More Than Once’ 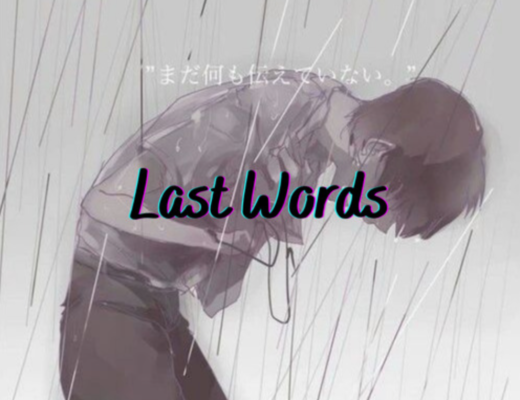 Unique M.D. wants us to hear his ‘Last Words’