Why Another – The Air: Progressively Ambient Indie

The Air is the latest single by Why Another; a collective of musicians hailing from Boston, Massachusetts, their intricately complex soundscapes didn’t fail to capture our attention and leave us insatiable for their sound after we were treated to the transiently evocative new single. A lot of artists may think they’re prodigal or pioneering, yet, finding a band with reminiscence to Why Another would be like finding a needle in a haystack.

If you like your Indie tracks to carry a haunting progressive ambience, you’ll absolutely be in heaven the Air, the extended track treats you to over seven minutes of concordant instrumental and vocal synergy with an almost Post-Punk resonance bleeding through the track.

Whilst it could be said that some aspects of the Air are comparable to bands such as Radiohead the way they weave neo-classical components into the composition so seamlessly is beyond anything I’ve ever heard. The classical strings truly kick in at the mid-way point of the track and wouldn’t be out of place in a film Noir soundtrack, yet it’s not long before they’re back in with the reverb soaked guitar-driven melodies. And all of that is without even mentioning the vocals which are soaring, weightless and paradoxically grounding. 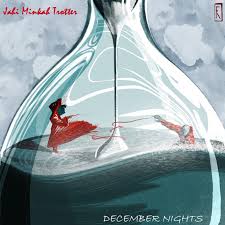 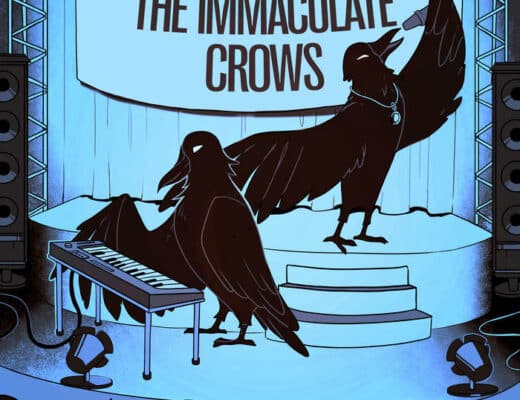 Like A Damaged Bird: The Immaculate Crows drifts down that lonesome road on Broken Heart 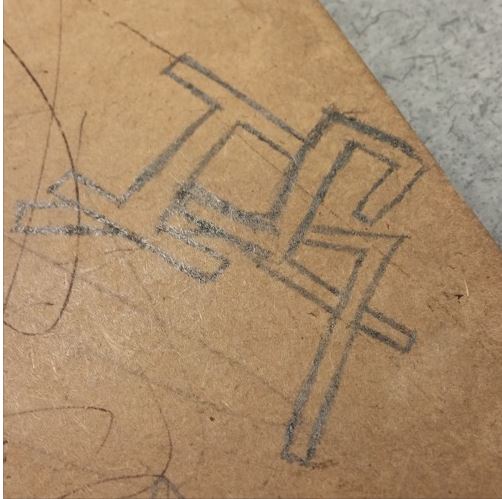