Is there anything better than listening to a prodigally fresh new single from an up and coming recording artist and having no idea where it will take you? Well, that’s exactly what you can expect from TYDES and their latest single Melodies. With a track titled ‘Melodies’, you’d come to expect a fair few to be written into the mix, it’s safe to say you won’t be disappointed by the Funk Pop project from the German artists. It’s palpable that TYDES set out to create music with the purest intention of them all, to compose soundscapes which offer pure, unadulterated good vibes which come alive through the groove and funk weaved into the composition.

If a fusion of nostalgic funk and contemporary pop sounds right up your street, you can check out Melodies for yourselves by heading over to Spotify now, or for more info, head on over to their official website. 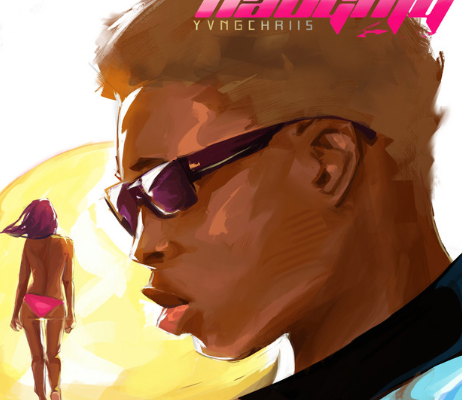 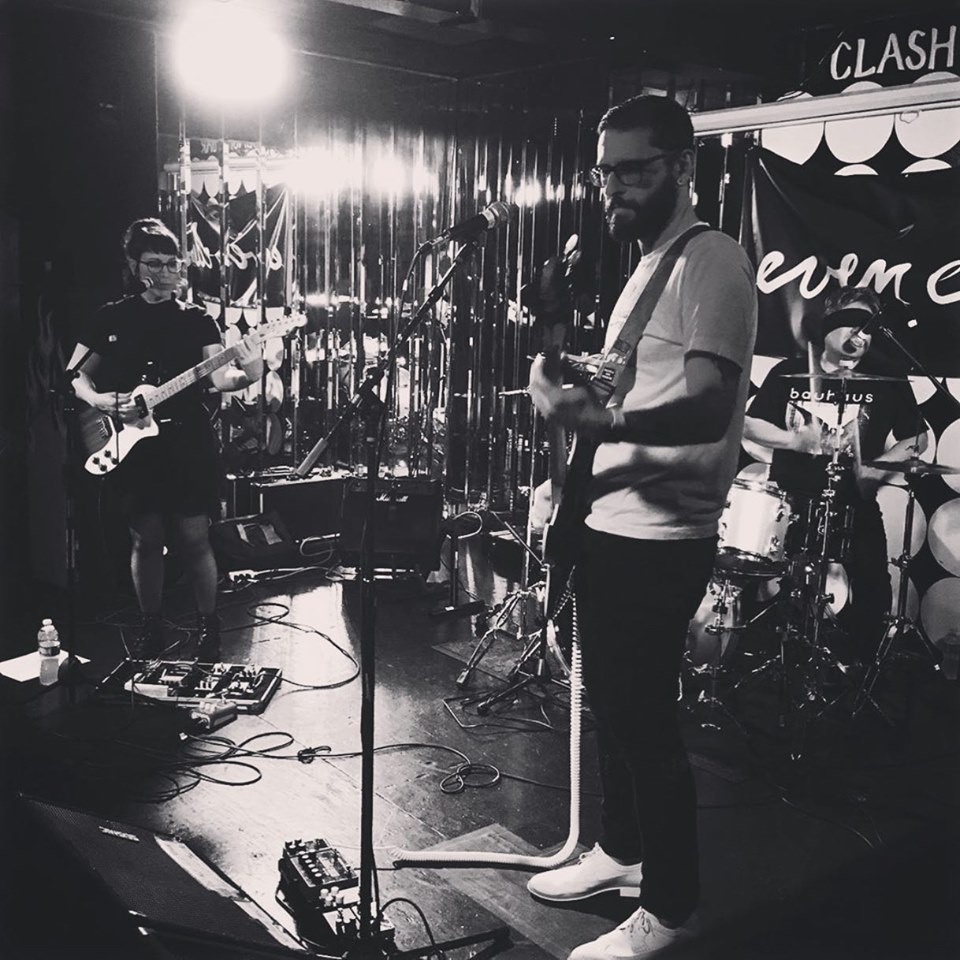 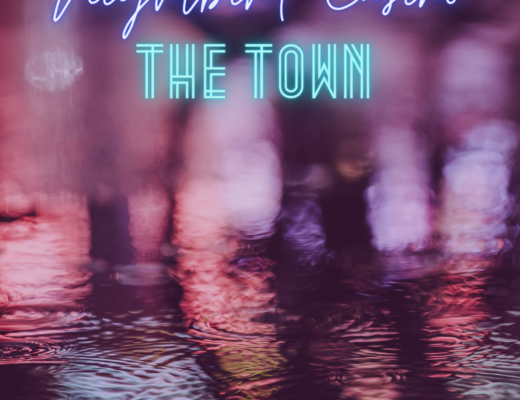