The contemporary opinion of the Urban soundscape has been fairly pessimistic in recent months. So, if you’re looking for your faith to be restored, look no further than the Trance rhythms orchestrated by Auza’ AKA TheWickedSound.

For his latest drop “Endless” the experimental R&B, EDM, and Pop artist cooked up an aurally alchemic composition which fans of any synth-driven electro such as Kraftwerk, Aphex Twin and Depeche Mode are sure to adore. The infusion of the urban rhythm puts a distinctive twist on his sound, to allow Endless to simultaneously appeal to Urban fans.  Even though the track was self-produced, each progression of the electronic effects resonated smoothly to allow Endless to stand as a Testament to Auza’s talent as an artist as well as a producer. If any track released in 2018 deserves to be described as fire, it’s Endless.

You can check out TheWickedSound’s entrancingly hypnotic Trap beat Endless which was released December 8th for yourselves by heading over to SoundCloud now. 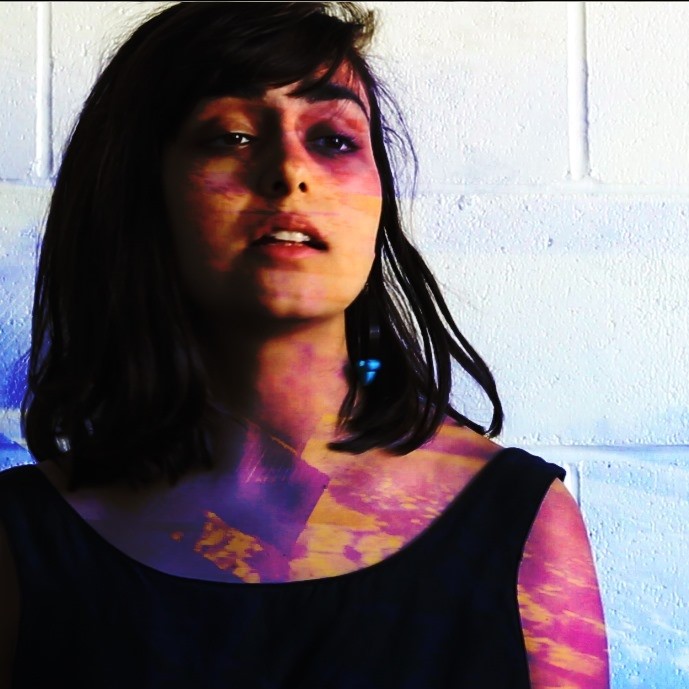 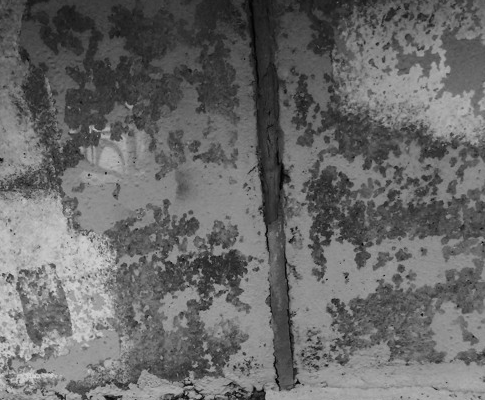 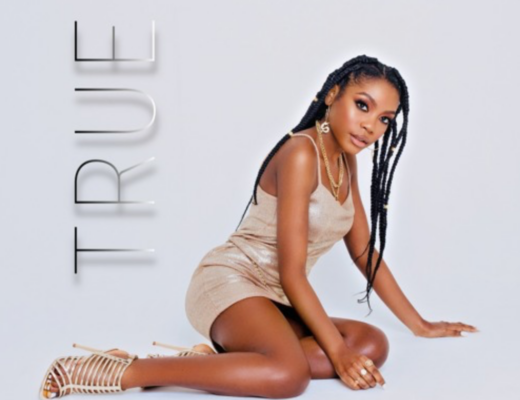