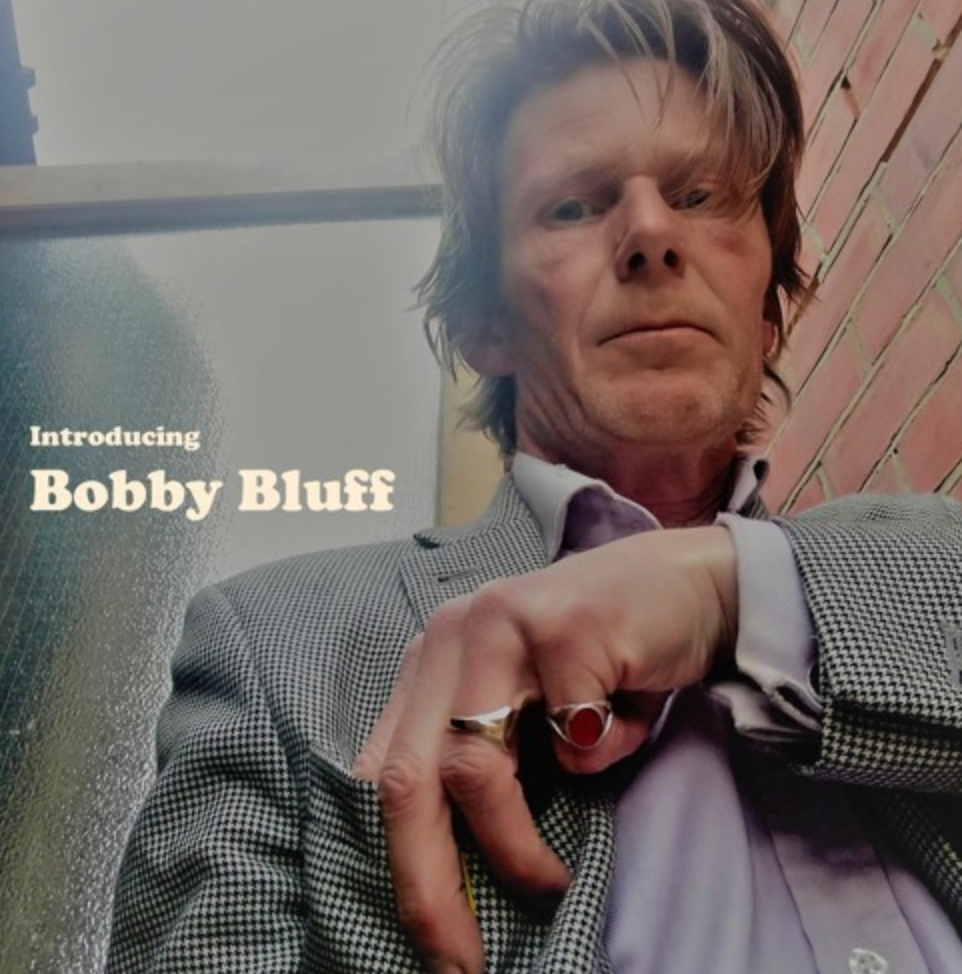 If any new 2022 release can help you turn a smile, it’s the eccentrically enamouring release, The Cat of Cruickshank, by the UK-based singer-songwriter and artist Bobby Bluff. With fleeting reminiscences to Billy Bragg, The Residents, The Legendary Pink Dots and John Cooper Clarke, the gritty yet sonically exuberant vignette is the ultimate existentialist’s playlist staple.

Paradoxically, The Cat of Cruickshank is elevated in its Avant-Garde style and as rough as the plot to a Ken Loach film. Coming across it almost felt like an act of serendipity in our dystopic world-weary times. The Cat of Cruickshank leaves you with that rare sense of eagerness to find out where Bluff will take his innovation next. Even if the rest of 2022 disappoints, you can place your faith in the stout-hearted ingenuity of Bluff.

The Cat of Cruickshank is just one of the singles on Bobby Bluff’s debut album, Introducing Bobby Bluff, which will release in April 2022.

For the first time in what seems to be forever, I got to experience the consciousness consuming sensation of being transfixed by a music video. The lines between aural and visual ingenuity blurred as reality faded and artful escapism took hold.

It may have been a short and sweet experience, but it left me with the compulsion to delve into the rest of Adam Plant’s artful work. Thankfully, there’s a smorgasbord of sleazy art to be found on their official website.

You can check out the film Myricism for yourselves by heading over to YouTube.

It comes as no surprise to find that The Cubby Creatures hail from San Francisco, the city that was the focal point of the beatnik, hippy and psychedelic movements in the past. They seem to have somehow tapped into the ghosts of those broadminded musical experiments and used them as the basis for their own strange sonic adventures.

Jesus Christ You’re Crazy is a wonderful collection of trippy and sonorous vibes, soaring violins and chilled beats, sitting like a wonderful bridge between the psychedelic scene still happening in the back street clubs and underground venues of the city and the whale noises to be found just off of its coast. Their references are often literary, their scope unbounded and their music is like a stoned celestial choir. In my head this is exactly what San Francisco would sound like if its bricks and mortar could make music.