Don’t Kill Me is the latest single from Chris Sunfield, an artist quickly becoming renowned for his conceptual explorations of classic pop idioms to the tune of snaking, swampy blues-rock that isn’t afraid to go Baroque through symphonic styling.

His radio-ready psychobilly single is probably the most accurate femme fatale depiction I’ve ever heard; what Single White Female is to cinema, Don’t Kill Me is to the airwaves. Any fans of the Cramps, the Brains, Amigo the Devil, Nick Cave, or Mad Sin will find plenty to love about Sunfield.

Don’t Kill Me is now available to stream on Spotify. 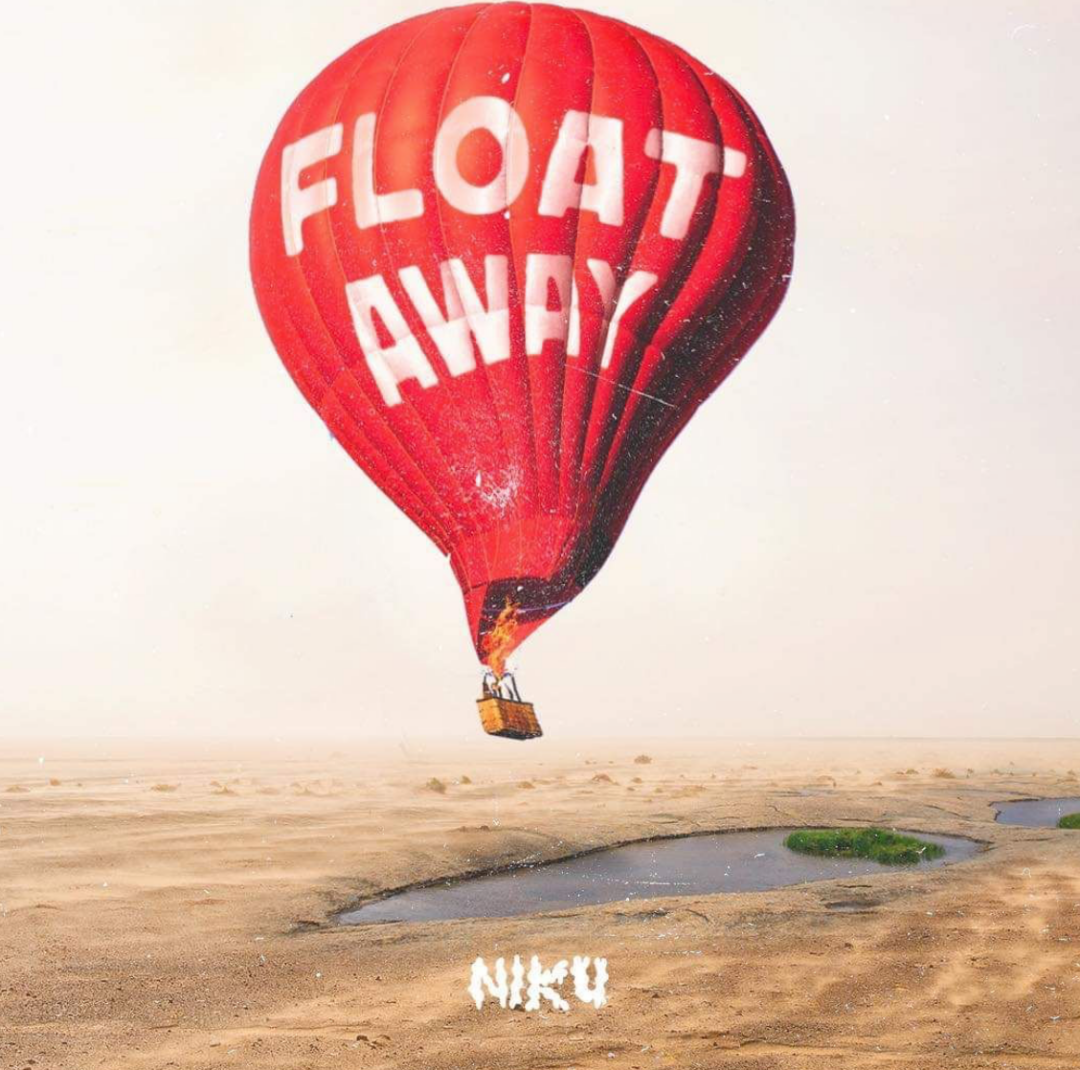 ‘Float Away’ is the latest inhibition-stripping garage rock anthem from the Calgary, Alberta based outfit NIKU they formed just before the pandemic hit and discernibly, none of their infectious aural energy was dampened at the time of working on their forthcoming album with the legendary producer, Casey Lewis.

Float Away is the first single released from their upcoming album; I can safely say that I haven’t been as excited by rockabilly guitars since I heard the Brains cover Lovesong by the Cure. The frantic punchy guitar progressions deliver gorgeously rich tones in Float Away while the vocals raucously exude a Jim Jones-style roguish charm. And based on Float Away, If NIKU started a cult, I wouldn’t hesitate in joining it.

NIKU deliver everything that you would want from a breaking luminary alt-rock outfit. The tones are nostalgic, while the energy is a firestorm of optimism despite existential inclination.

Float Away is due for release on July 15th. Check out NIKU via their website and Facebook.

From the first raucous notes of the latest single “The Arsonist & Gasolina” from Vogue Villains, I was hooked. Any fans of Mad Sin, the Meteors, or Tiger Army are sure to appreciate Vogue Villains’ frenetic hit just as much as we did.

The gasoline-soaked soundscape offers chugging thudding basslines alongside guitar riffs which soar just as high as the Punk vocals which laced the track with devious swagger. And I wouldn’t be doing The Arsonist & Gasolina any justice if I didn’t point out that it drips with sex appeal. Vogue Villains perceptibly offer everything you could ask for from a new up and coming Alt Rock artist. We can’t wait to hear what pours from their ingenuity next.

You can check out The Arsonist & Gasolina for yourselves by heading over to Spotify now.