Brandon Wade wants us all to ‘Dance Again’ 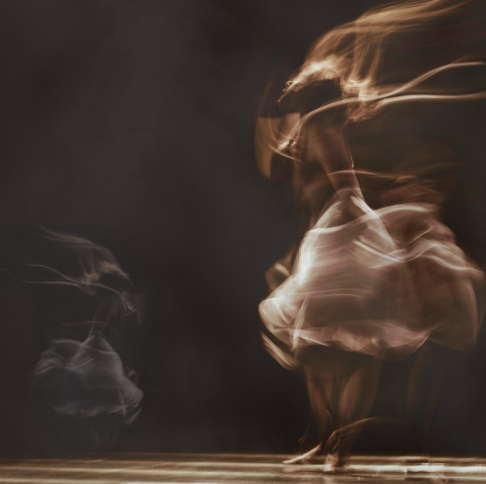 Sometimes, the choice is between doing what’s easy, or doing what’s right. That’s the story behind Brandon Wade’s ‘Dance Again’, a gentle, uplifting acoustic ballad carried by Brandon’s sublime picked guitar parts and stunning vocal. There’s a touch of ‘The Bends’ era Radiohead about it, if Radiohead hadn’t started playing around with all the electronics, some Kevin Garrett, maybe a helping of James Bay, Michael Rosenberg/Passenger, or Hozier, too – think airy, space-filled contemporary acoustic guitar and a vocal delivery that flirts at times with falsetto, but never gives anything but exquisite delicacy.

Brandon Wade wants to write music that inspires people, and to be a ‘voice for those too afraid to speak or who think their words have little meaning’. With ‘Dance Again’, he’s produced a beautiful single about love, loss, and learning that really does have a voice all of its own.

You can check out Dance Again here. 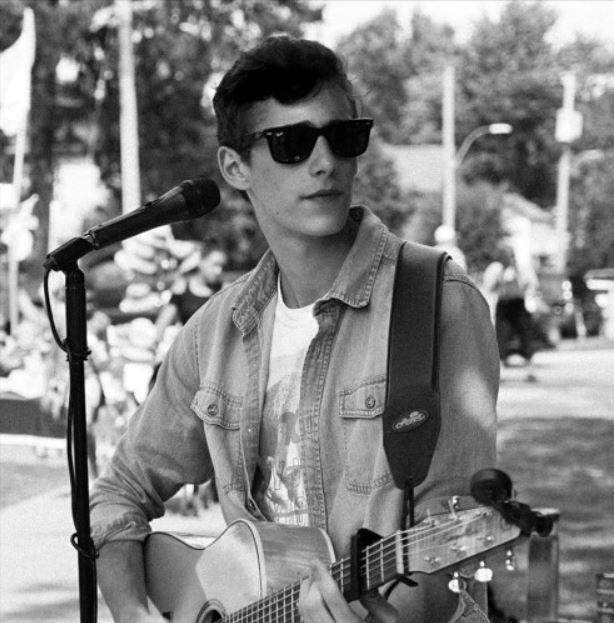 There’s this feeling that always brew over me each time I stumble on songs like this. I can’t really put to words in that deserved pitch without being overly emphasizing on the magnanimity of the soul of this song. It’s more like suckling on morose for so long and then finding repose in a new way some moment after you reclined and left your sheath a ruin on the cold floor.

Emphatically, Jonah Atkins is a great songwriter, he sure does have his way with words, If you listen to this song with great attention paid to the lyrics you’ll understand better. This choice of using an acoustic guitar as the first instrument in this song really gave the slow tempo of this song an edge over the normal regular cool slow vibe you’ve ever listened to.

The brisance of the melody is overwhelming. Jonah Atkin’s “Two Steps Back” can be characterized as Coldplay’s “Fix you” acoustic version played with Passenger’s guitar stroke in a voice like Owlcity’s Adam Young. The lyrics and deep messages that were passed in each line of this song with such repartee is the focal reason why I would wanna hear more of Jonah’s songs.

Be sure not to remember to forget that you’ve gotta check out this great song if you enjoy listening to any of this great artists; Passenger, Adam Young and Coldplay.

Anyone Can Relate To Bethany Janette’s “I Miss You”

Bethany Janette is a singer and songwriter with a unique approach to her sound. Her recent single, “I Miss You” is a great example of her intimate lyrics and mellow sound. The song has a beautiful arrangement, where string sections create some amazing atmospheres, and the piano chords really drive the song’s structure.

On top of it all, the song strikes for Bethany’s remarkable ability to really stand out. Her phenomenal approach to songwriting truly strikes a chord with lyrics that are deep and very personal, yet very easy to relate to.

“I Miss You” is a beautiful song of longing where emotion flows like a river.

Based out of Los Angeles, CA, Heffron Drive is an Alt Pop band started in 2008 by lead singer Kendall Schmidt and Guitarist Dustin Belt. The duo began making music together when they were teenagers. Both Kansas natives met while living on the same street in Burbank, CA called Heffron Drive, which ultimately inspired the name of their band.

Before Heffron Drive had a chance to take off, Kendall booked the lead of a television show/music group and gained worldwide popularity as the lead Singer of the Nickelodeon/Columbia Records project Big Time Rush. After 5 years of success, Kendall, alongside guitarist, Dustin Belt, got back in the studio together as Heffron Drive.

The two best friends and band mates have been busy touring all parts of the world since the revival of Heffron Drive. From Europe to South America, the Philippines and all over the US. Their first album Happy Mistakes was released in 2015, shortly followed up by Happy Mistakes: Unplugged; per the fans request for an acoustic album. Happy Mistakes is a soaring example of how pure songwriting can be. The music is thoughtful and meticulously crafted to go along with lyric and melody that pull on every individual heart string.

So far the band has only impressed and they aren’t slowing down anytime soon. With the release of their two new singles “Rain Don’t Come” and “Don’t Let Me Go” in 2016 they have brought a new sound to their music that has pleasantly surprised the fans and attracted new listeners. These two new singles push the limits of what HD is all about; unforgettable music. “Rain Don’t Come” is a heart racing track full of desert vibes and incredibly thoughtful production. “Don’t Let Me Go” is the new sound for the project, showing the love that Heffron Drive has for electronic music while keeping their unique sound alive.

The band has been hard at work in the studio writing and producing new music. Their first new song of 2017, “Living Room”, was released January 13th, followed by an EP entitled “The Slow Motion EP” released February 10th. They will be playing a few shows in Mexico in January, and then of to Europe for a full European tour in February.

J Lind is an American singer-songwriter from Arizona. Following high school, J attended Princeton University on scholarship, where he formed an alternative rock band, Valley Academy. The group quickly became Princeton’s premier indie act, opening for artists ranging from Alus and Luke Christopher to the Grammy-nominated artist, Big Sean, before parting ways in the spring of 2016.

In August, J recorded his debut solo EP at The Chapel in Nashville, TN. Engineered by Joshua D. Niles (COIN, Taylor Phelan, Jason Gray), the record blends warm instrumentation’s with timeless folk signatures to touch on socially relevant themes. J’s debut EP is scheduled for release in January 2017, prior to a string of shows in Europe in the spring.