The A&R Factory Team had the pleasure of chatting with the rising Little Rock-based underground rapper Slizzy K recently. This curtain opening interview shows us how a young 12-year-old took charge of his own destiny with that instinctive grind needed to stand out from the noisy snake-ridden crowd.

We’re super excited to chat with you, Slizzy K. Thank you for squeezing us in today. How have you been and do you feel like your local music scene is returning to normal?

Slizzy K: I’m good, I’m good. I’ve been promoting my newest single “Gone Head” while working toward graduating. While accomplishing new things, I’ve been taking life day by day and making new plays. Since the pandemic, I can confidently say the music scene has been getting as close as possible to normalcy. Being able to participate in more concerts, in-person interviews, and interactions with my supporters is something I’m grateful for.

Please tell us more about your latest single Gone Head?

Slizzy K: To sum things up, “Gone Head” is an anthem. I wrote it after releasing “Girls Love Slizz” which was a bit slower. I wanted a record that could catch anyone’s attention. Over the Summer, I heard “FNF” by Glorilla which made me realize that my next record needed to give off that same turn-up vibe. After seeing a beat in my email by SK The Plug, I fell in love with it and sent it over to my engineer. The beat alone could speak for itself, so I knew with my compelling lyrics it’d be an anthem. After recording the song, me and my engineer came up with the idea to replace my voice on the “Gone Head” part with a group of girls instead. After hearing the final product, I still wasn’t 100% confident in the record, but listening to it with my friends and seeing their reactions made me excited to share it with everyone else. I soon fell in love with the record, but I wanted to make one more play before releasing it. I knew “Gone Head” was a hit and that a music video would set it over the top. Once October came, I sent my videographer the song and it gave him house party vibes. We took his idea and put it into action. All of my friends came over to the set location. Creating the video as if it were an actual house party, gave an authentic feel.

You released your first mixtape when you were just 14 years old? How has your creative process changed from the beginning of your career?

Slizzy K: Yes, at 14 years old, I released the first mixtape from my Slizz Season series. My creative process has grown while some aspects have remained the same. I’ve been able to incorporate life experiences throughout my music which led to showing a more vulnerable side of me. During the creative process, I often ask myself what I can do to be a more diverse artist. One thing that has remained the same is the storytelling through my music. I’ve always made sure to take in the conversations and events from my surroundings and turn them into art. Another aspect that I’ve always been big on is quality over quantity. I would rather have 8 of my best records on a project than 16 songs, where only 8 are up to my standards.

Do you have other hobbies and interests outside of music?

Slizzy K: I’m a member of Phi Beta Sigma Fraternity, Incorporated which is a historically African American fraternity that focuses on the principles of brotherhood, scholarship, and service. We participate in several community activities like food drives, roadside cleanups, and engaging with students from local schools. I can honestly say, I enjoy being a light and a positive representation in my community. I also enjoy watching tv and movies because of my love for cinematography and acting. To me, acting is similar to making music because of the vocal and visual elements used. Lastly, ever since I can remember, I’ve been a Boston Celtics fan. You can always catch me going over their statistics on ESPN or watching the games. Go Celtics!

Claflin – what’s it like there and what’re you studying?

Slizzy K: I attend Claflin University, which is an HBCU in Orangeburg, SC. During my senior year of high school, the George Floyd case made me look into attending a Historically Black College/ University. The desire to be around goal-oriented people that looked like me also played a major role. I also heard about how supportive the students were at Claflin, which would be beneficial for me as an artist. I’ll be graduating in 2024 with a Bachelor of Arts in Mass Communications. I’ve been able to create several lifelong connections and memories that I’ll always cherish. I’m appreciative of the connection I’ve made with photographers, videographers & content influencers on campus. I’ve had the opportunity to network to make the check work, as I like to say. As I pursue genuine relationships with my peers, I’ll continue to be grateful for all of the support I receive from my fellow Claflinites.

Who are your role models in the music industry and why do they grab your attention?

Slizzy K: Overall, I have 3 artists that I consider role models. Drake’s not only a diverse artist, but he was able to take over and dominate throughout multiple decades. He’s an artist that doesn’t care about sticking to the rap game because he’s able to sing while getting in his feelings too, which is something I truly admire. Another artist I look up to is 2 Chainz. He made me realize that it’s okay to include humor in my music. Although several artists focus on creating a tough persona, 2 Chainz demonstrated that adding jokes was an easy way to guarantee a smile. I also like his background story because it shows where his rawness and authenticity come from. Last, but not least, I’m a firm believer that you’re only as good as the people that you’ve helped develop, which leads me to my last role model, Lil Wayne. Lil Wayne has introduced us to artists like Drake and Nicki Minaj who are dominating the industry more each year. After achieving several of his goals, he didn’t stop with himself. Instead, he chose to work with upcoming artists and guide them along the path he paved. Drake, 2 Chainz, and Lil Wayne have success outside of their music, such as being in commercials and having large brand endorsements. They taught me that it’s not just about being a rapper, but about making a name for yourself outside of the industry too. All 3 of them not only talk about giving back to their community in their music, but they actually go back and donate, host drives, and build up where they started.

Slizzy K: Throughout 2023, I plan on focusing on my artistry and personal growth. I can also say that my supporters can expect new merch and many more performances. There are a couple of secrets I have up my sleeve that I’m waiting to announce, so be on the lookout for some surprises in the upcoming year.

Hear this fine single on Spotify. See more of the journey on IG. 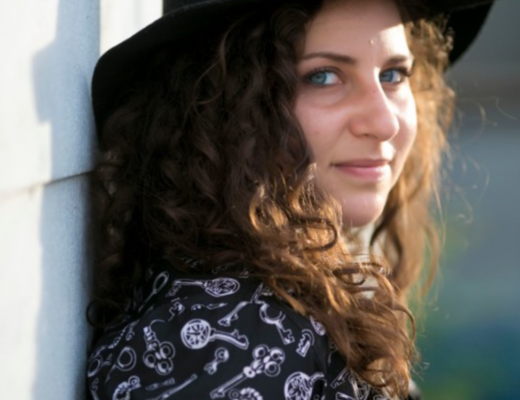 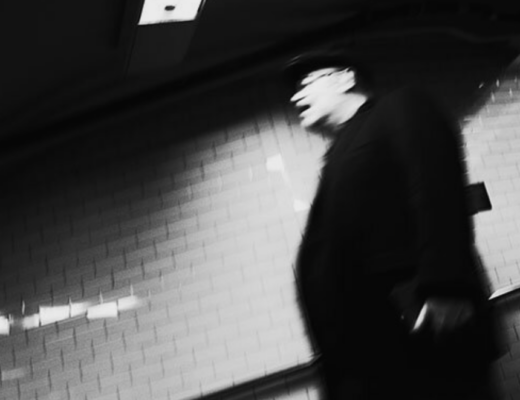 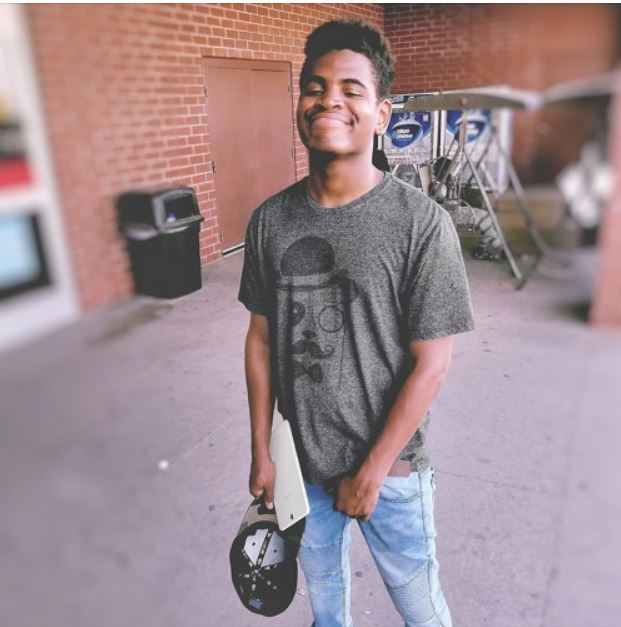