I stand firm by my statement that music as ethereally edgy as Ransoms first single Tonight could only be born out of the UK. The Colchester based band deliver punchy Pop Punk rhythm through their guitar riffs which bore a glorious reminiscence to guitarists such as James Dean Bradfield (Manic Street Preachers). The sound that Ransoms created with their debut single prove that they are one of the strongest powerhouses of talents to broach the Alt Rock scene in 2018. I found an infinite amount of resonance within the vocals and the casually romantic lyricism of the track.

The amount of the reverb in Tonight almost allowed the Ransoms sound to meander into a Shoegaze arena, yet the high-vibe of the soaring lead guitar provided a crisp anthemic cacophony full of hooks that are all to easy to get snared by. It was an emotional experience. One you should all revel in, it’s rare that a band create such an evocative first hit. Their malleable, elastic sound is surely enough to catch the attention of Radio 2. Who wants to listen to Oasis anymore when there are emerging artists as stunning as Ransoms?

You can check out Ransoms new single Tonight on SoundCloud

Head on over to Facebook where you can connect with Ransoms & keep up to date with their latest releases. 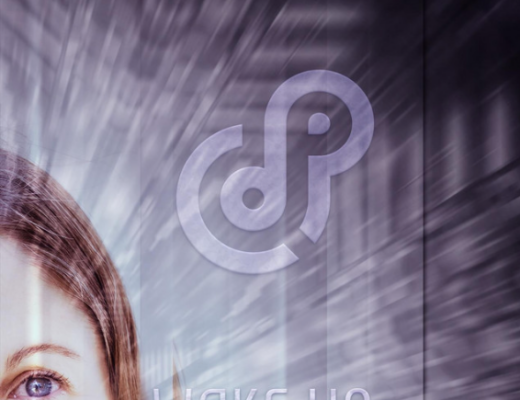 Prepare to be torn from passive slumber with Cielo Pordomingo’s orchestral alt-electro feat of world music, Wake Up 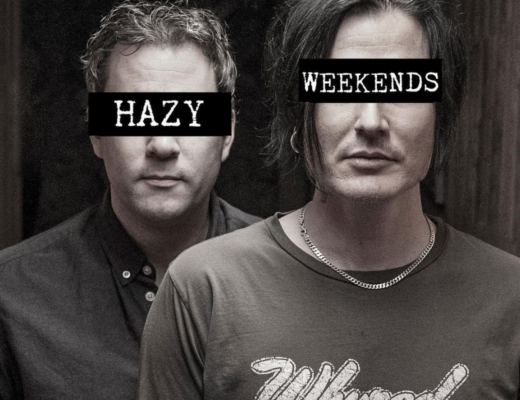 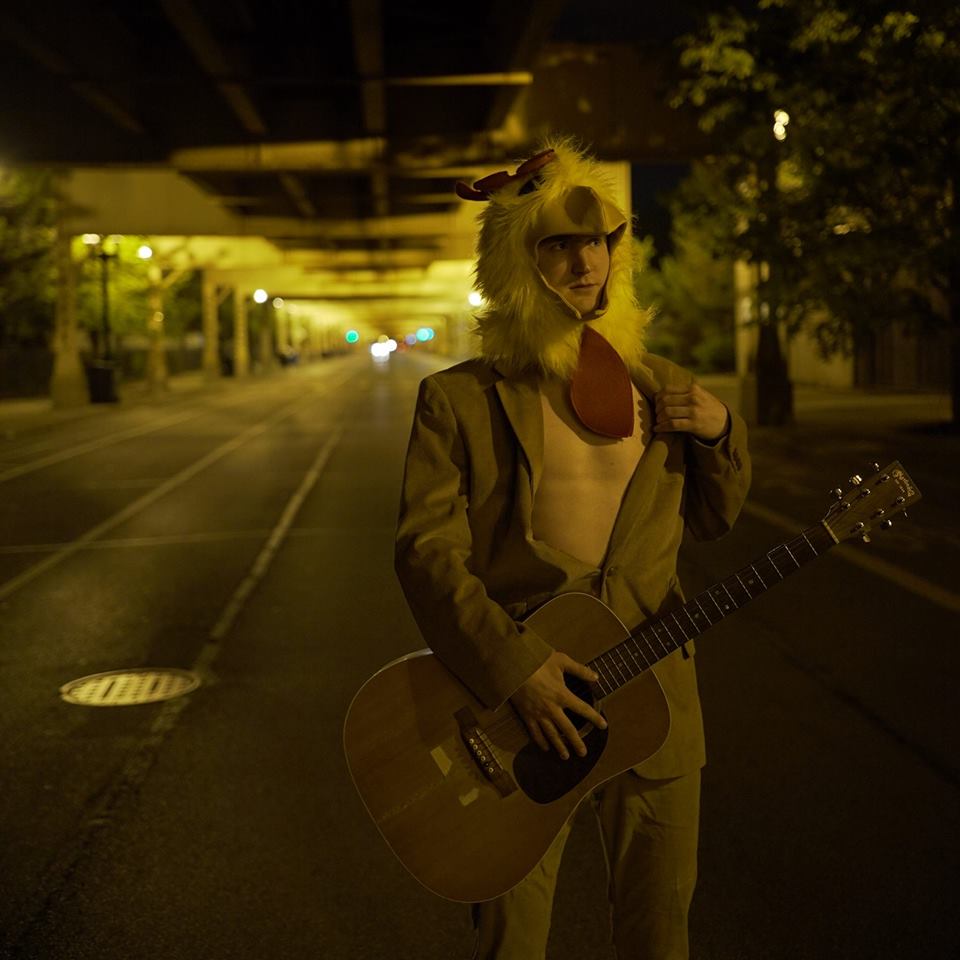