If you’re a fan of ambiently chill Hip Hop, you’re going to need to check out phZD’s latest album Impulz. Each of the 16 tracks is as transient as the last. Putting a pin on phZD’s style is almost impossible due to their refusal to be limited by genre. Their soundscape pushes against every musical boundary known to man to create their electrically charged, high vibe tracks. Whilst there is great diversity in style in the album, there’s no disputing that the two rap artists pour their heart and soul into every mix. The Flint, Michigan based duo, may be emerging now, but I have no doubt their cinematic approach to their sound will see them going far in the industry. Their dynamic approach creates a synergy that has simply never been mixed before. I hear a lot of urban music from emerging artists, and I mean a lot. Yet I have never stumbled across a sound as pensively rhythmic as the tracks from phZD’s album.

You can check out phZD’s self-produced 2018 album Impuz on Spotify now, expect a lot of emotion, depth, and pure aural alchemy from the phZD. 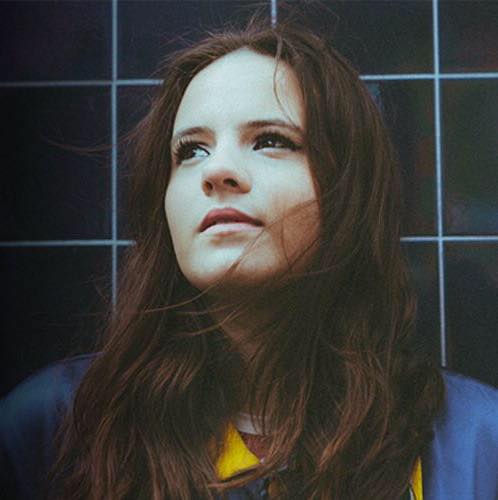 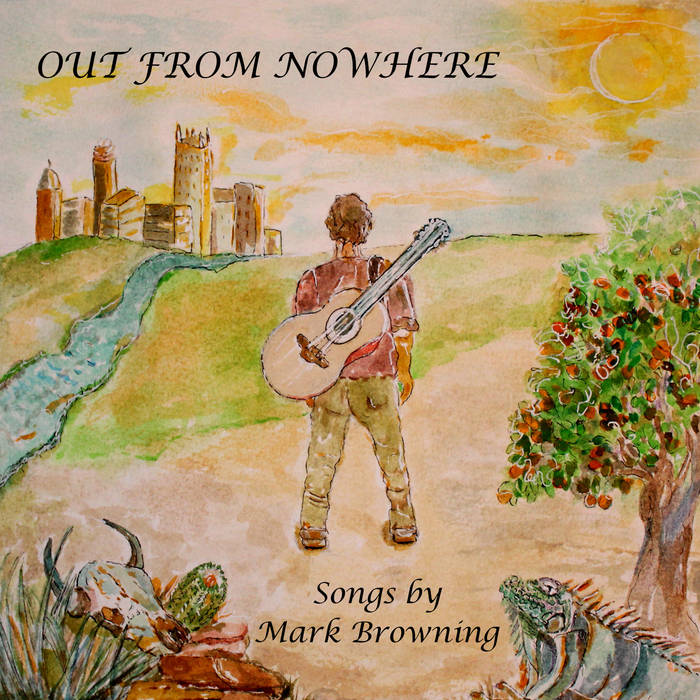 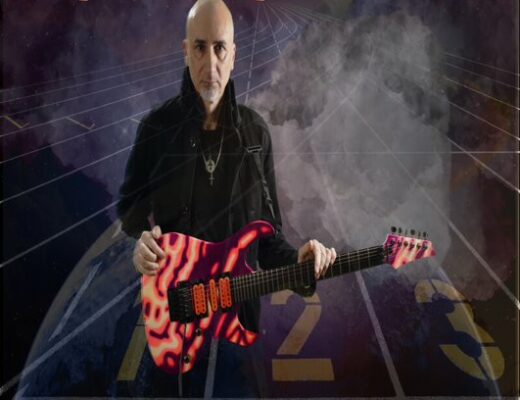 The Clock Is Ticking: Fab Manzini Music helps us find the answer on ‘Run The Race To Win’