Stay is the latest single from Pat Anthony’s 2018 album Love & Drugs. His tantalisingly Trap Hip Hop Soul sound is soothingly poignant. To find a Rap track that’s an effortless listen is like finding a needle in a haystack, yet Pat Anthony made it sound like the easiest thing in the word. To perfectly round off his debut track Stay he drafted in the rhythmic prowess of Authentik’s relentless Rap ability. For the rest of the tracks from his debut album he stands alone with his lyrics and holds his Hip Hop ground like an absolute boss. The first lyric to the second track on the album is “I’m just doing this for my mum”, I mean, how adorable can you get. Not that I want to patronise him as an artist, he deserves all the respect in the world for creating a debut track as solid as Stay. I have no doubt that the drop will help the American rapper command infinite respect on the Urban soundscape. Denver City yearns affectionately for that past memory that has gone forever on, ‘Rambler’ 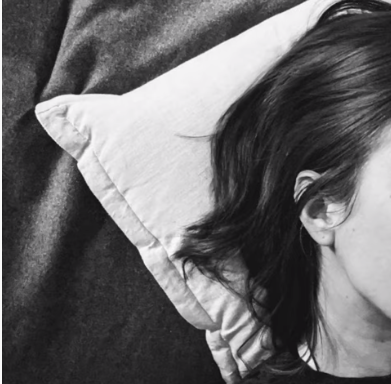 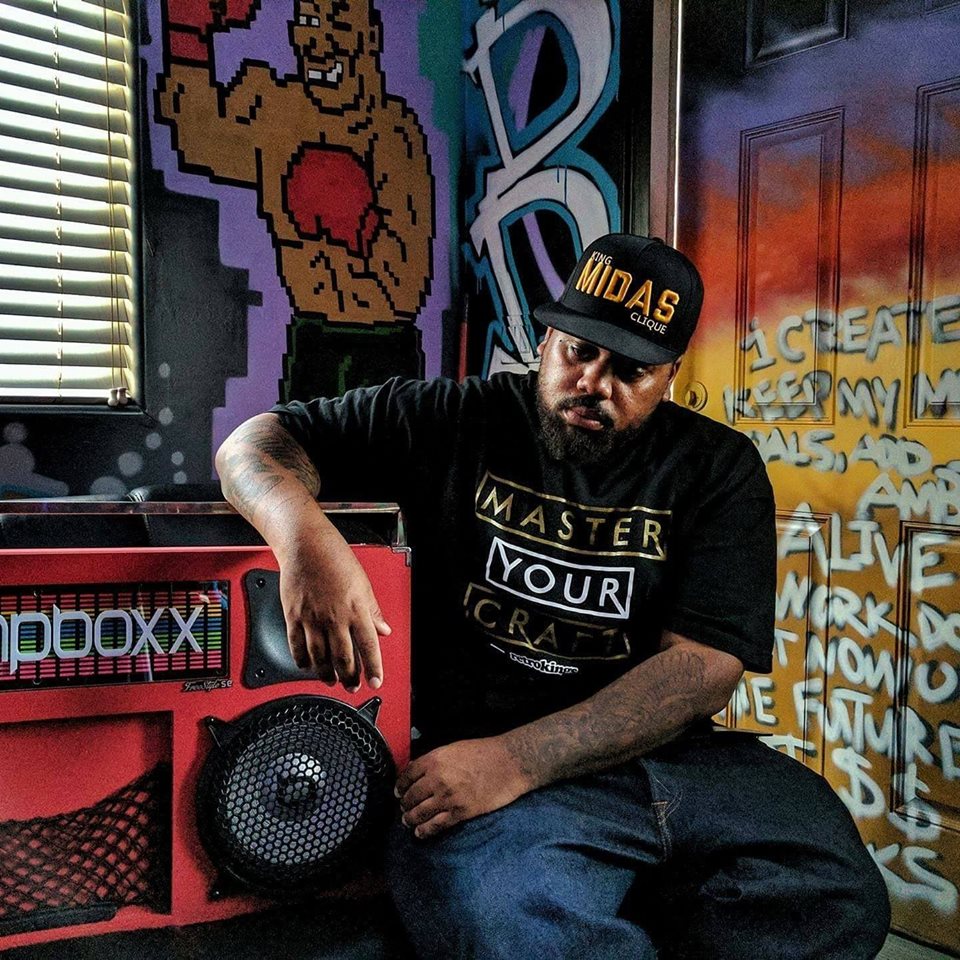