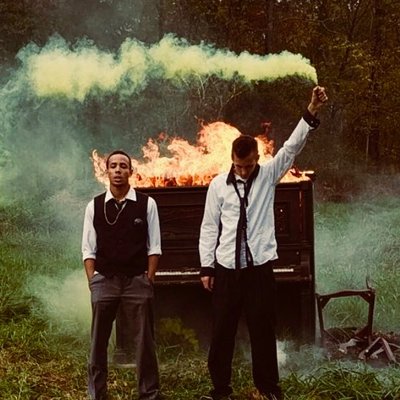 If you have a penchant for Pop-Folk; you’re in for a treat.

It is my absolute pleasure to introduce one of the most stunningly talented artists on the scene today.

Waves is the kind of track you take a breath and slip into; the ethereal harmonies bleed pure undistorted bliss. It’s a track that squeezes every ounce of Cleveland based Acoustic Pop-Folk Artists palpable passion into one sweet 3-minute duration. The blindingly talented up & coming Indie Pop enigma shows more promise than Pop artists that have been pumping the same diatribe for decades. It’s clear that MIIKØ took a pioneering approach to his sound to create a resonance that’s harder to find than a needle in a haystack. The rhythmic harmonies against the open and honest lyrics create an aural alchemy that many singer song writers could only hope to achieve. There’s such an incandescently bright soundscape behind his first EVER track Waves that it’s almost impossible to define. Because Waves moves, well, just like water, you can feel the flow of the sound, there’s no racing to the finish line, there’s no encroaching structure, there’s a fluidity you can just drink. That’s enough metaphors about the sea. Back to the track.

As the track draws to an end, it moves away from the tyranny of the plasticity of the Pop scene and for one beautiful moment you catch a break in MIIKØ’s vocals and nothing has ever sounded sweeter. In points MIIKØ’s vocals bore a sweet reminiscence to Marcus Mumford (Mumford and Sons). Who doesn’t love Mumford and Sons? For the most part of the track MIIKØ keeps his vocals incandescently light and breezy, full of texture and pure serendipity.

The best is definitely saved until last. The track faded out with one of the most harmonious piano keying I’ve heard since checking out Nils Frahm’s latest album. Against the upbeat acoustic chords twanging, the vibrant swirls of synthy effects and the piano, there’s no quicker way to heaven through the romantically Indie vibes.

My ears are defiled daily by sub-par acts all attempting to get out there and get noticed, yet there’s something refreshingly vibrant about MIIKØ’s sound, it’s one that doesn’t demand a hype, instead it’s intrinsically weaved into the sonorous layers of his debut single. I’ve said all I can without actually begging you to invest 3:30 minutes of your time in this empyreal sound. Which is totally not beneath me. So please, support your Indie recording artists & check out this stunning debut.

You can now stream Waves across all major platforms here 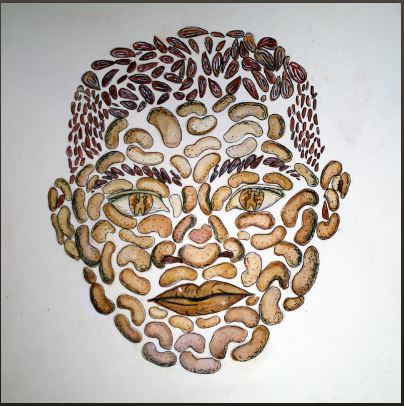 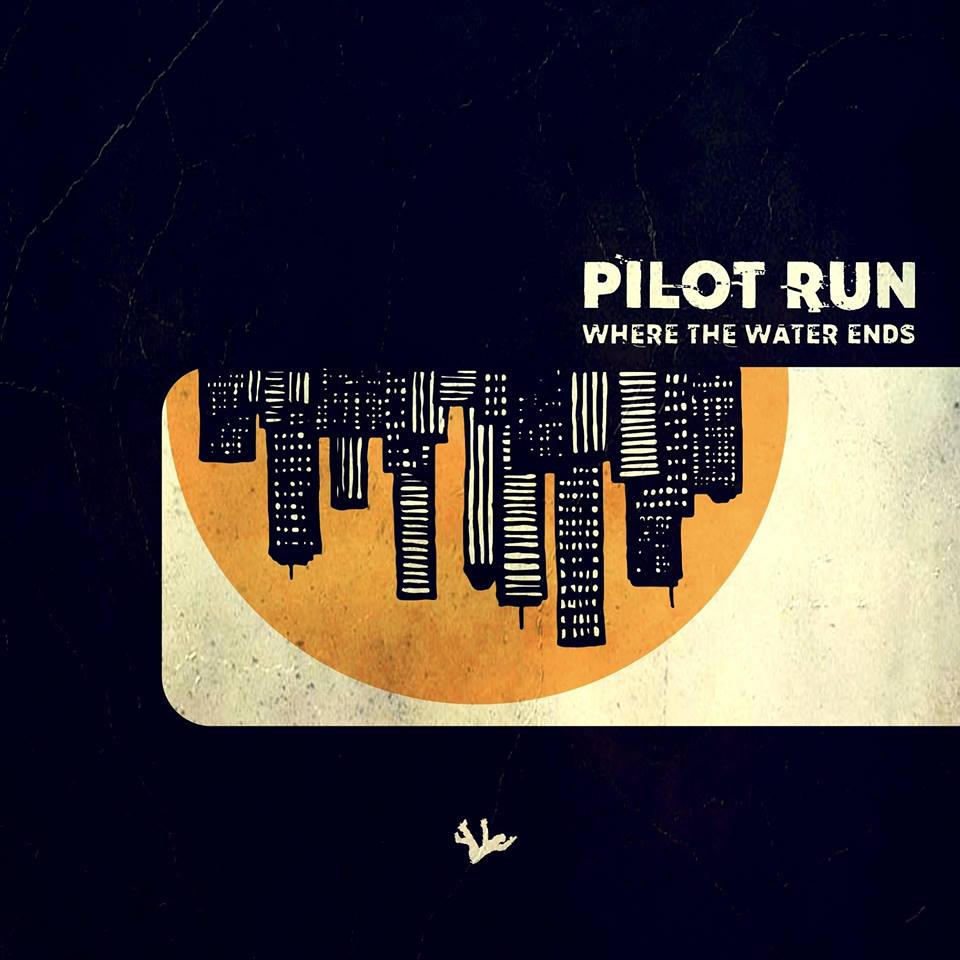 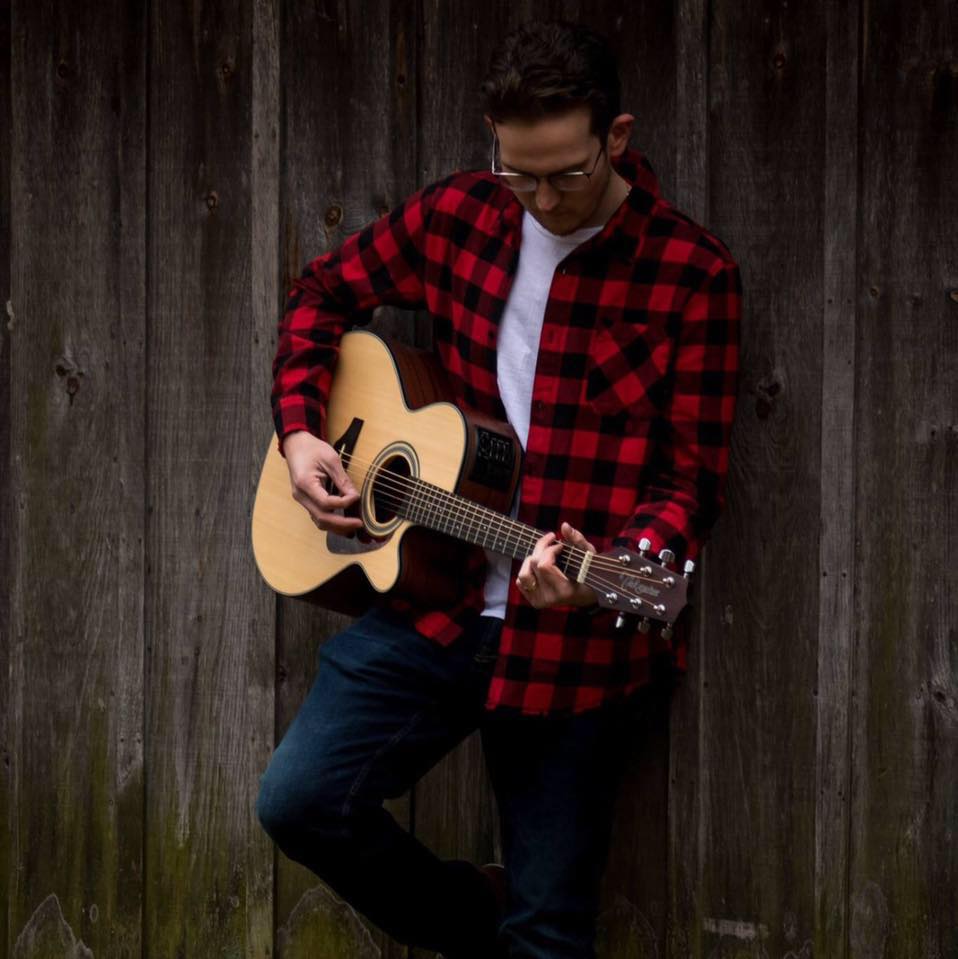