How Independent Artists Can Recession-Proof Their Music Careers 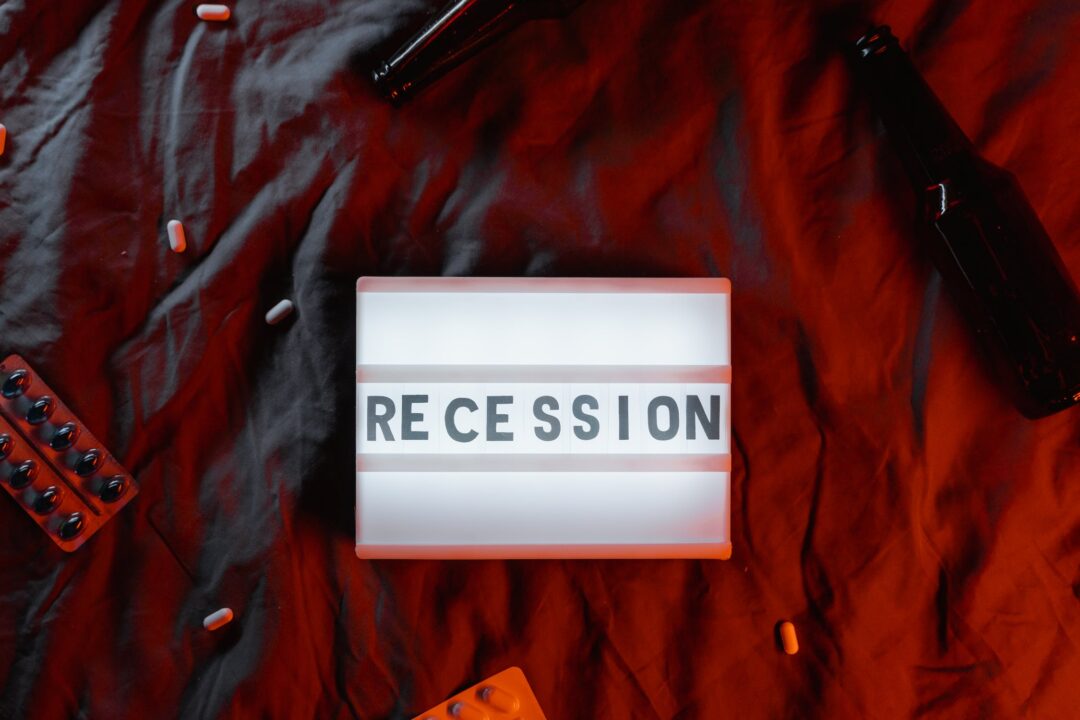 Remember when it was perfectly acceptable to post demands across your social media pages on music consumers to financially support independent artists? Yeah, it is a little hazy for me too.

With the economy biting low-income people across our capitalized stratosphere, the collective sense of fear has muddied the creative waters to the same extent as UK waterways that are now pumped with sewage. It feels as though we’re heading to a Dickensian dystopia, where relative financial comfort in the present does little to quell the fear of the future.

To conflate all of this, poverty and financial instability have a major impact on behaviour; it shifts focus almost solely on meeting immediate needs and navigating threats. So, it comes as little surprise that engagement in arts, culture and leisure diminishes with reduced financial stability. In 2021, a study conducted by the department of culture in the UK reported that poorer people felt alienated and excluded by the arts and in their day-to-day lives, art was increasingly irrelevant.

With the cost of living ever-increasing, naturally, there are far more people with reduced inclination to spend money on merch, records, gigs, and all the other expenses that come with them. And on the flip side, artists will be far less comfortable making those demands of their fans. There is a way to move forward, but success will be determined by an artist’s ability to adapt and overcome.

How to Recession-Proof Your Music Career

The future might seem bleak when you turn on the news or scroll through social media. But remember, a recession doesn’t mean that every revenue stream will suffer a drought. There is always money SOMEWHERE; you just have to be savvier at finding it.

As tempting as it may be to let nihilism consume you and put your creative projects to one side, the power of choosing a glass half-full or half-empty perspective is still ultimately with you. If you take on the weight of the world every time you contemplate how to move forward in your career, you won’t get very far.

If you retain some perspective and refuse to be overwhelmed by the sum of human suffering, you are in a far better position to sustain your music career and add value to your listeners’ lives. If you were looking for permission to throw in the creative towel, you won’t find it here.

Instead, we will point you to some of the most viable income streams for independent artists during the recession, taking into consideration the attention recession, the ACTUAL recession, and how the global pandemic also left its imprint on the industry.

An independent artist should never expect any given revenue stream to sustain them. It is easy to bemoan streaming royalties, but over time, they *can* add up, especially if you release your music across all platforms with the help of a distro company, such as Ditto, which allows you to keep 100% of your royalties.

At a fraction of the cost of traditional promotion and advertising, streaming platforms are also one of the best ways to allow new listeners to discover your music. Once a new fan has gotten a taste of your sound, there is no telling how much they will invest in you further down the line.

2. Get Over the Music Publishing Royalties Learning Curve

Figuring out publishing royalties and how not to get shafted may not be the most exciting thing you can do in your music career, but it can be one of the most lucrative. Your compositions and recordings come with publishing rights; every time your music is used, you are entitled to compensation.

Whether that is when your music is played on the radio or physically reproduced, you should be compensated; registering with a music royalty collection agency is often the easiest way to do this. Once again, Ditto has saved the day with their music publishing service. They take a 10% cut, but that is a small price to pay when they also pitch your tracks to sync companies.

3. Be Inclusive with Your Merchandising

In a recession, limiting your costs is vital. But if you have a big enough fanbase to justify creating merch to supplement your other expenses, don’t rule this out as a revenue stream.

Not every fan will be able to spring for an expensive piece of merch or a vinyl record, but that doesn’t mean they won’t be interested in supporting you by purchasing smaller-ticket items, such as enamel pins and patches. If you produce physical copies of your music, make your CDs or cassettes as aesthetically appealing as your vinyl records.

As music fans are now being more careful with their budgets and are limiting the number of live shows they go to, always give your fans an e-commerce option to buy your merch.

Cultural engagement is becoming increasingly more digital, so even if there is more tumbleweed in your local scene than music fans, that doesn’t mean you can’t cash in on the digital dollar.

Sync deals allow artists to earn money through their music being featured on different forms of visual media, such as TV, films, and video games. The flat fees can stretch up to £10k per placement; that is before you consider the continuous pay-outs for repeat usage.

If you are good enough at what you do, there is no reason why brand sponsorships and partnerships should be out of the realm of possibility. Not every up-and-coming artist will get the chance to rep their favourite music brand, but those aren’t the only companies that would be interested in brand sponsorships with musicians.

If you can boost the visibility of a brand, which aligns with you as an artist, with your established online presence, there is always the potential for brand sponsorships. Reach out to independent brands with a proposition, and always be prepared to negotiate.

How to Define EDM Music?

How to Promote Indie Music?