Extensive touring around the release of debut EP Silent Type, gave a fresh perspective on certain things in Hannah’s life. Its Your Love was written over this touring period and sees Hannah experiment further sonically with interesting sounds and textures and vintage drum machines. Winning a Rhythm Ace on Ebay, became the musical catalyst for the EP as well as the time previously spent collaborating with artists such as Rob Ellis (Torres, Anna Calvi, PJ Harvey)  and Deb Goodge (My Bloody Valentine). Produced by Hannah and mixed by Tarek Musa of Spring King, the completion of this EP marked the end of a life chapter, and the beginning of a new one.

Hannah Said “Sometimes in life it feels as though people are holding a gun to your head, and you have to suck it up and get on with it. I wanted the music to replicate that repetitive feeling of frustration. This whole EP is really about that realisation, in three chapters.”

It’s Your Love offers an artist in full command of her voice and her instrument, a woman who knows exactly what she wants to offer listeners and who isn’t afraid to cover sunlight with clouds. The title track sees the protagonist trapped inside a small wooden drum machine, and driven mad by the Bossa nova.

Hannah has announced her first UK headline tour, the news follows stunning headline shows at St. Pancras Church and Southbank Centre’s Purcell Room and support tours with the likes of Ezra Furman, Thurston Moore and Gaz Coombes including an incredible Roundhouse ‘In The Round’ show. With more festivals in both the UK & Europe to be announced soon this year is set to be an exciting one for HLC 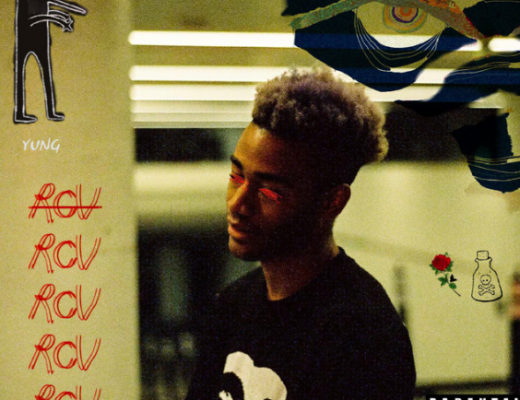 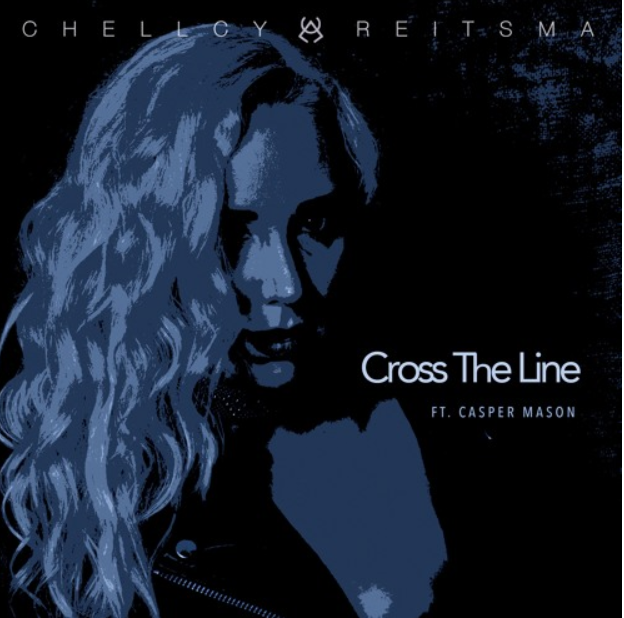 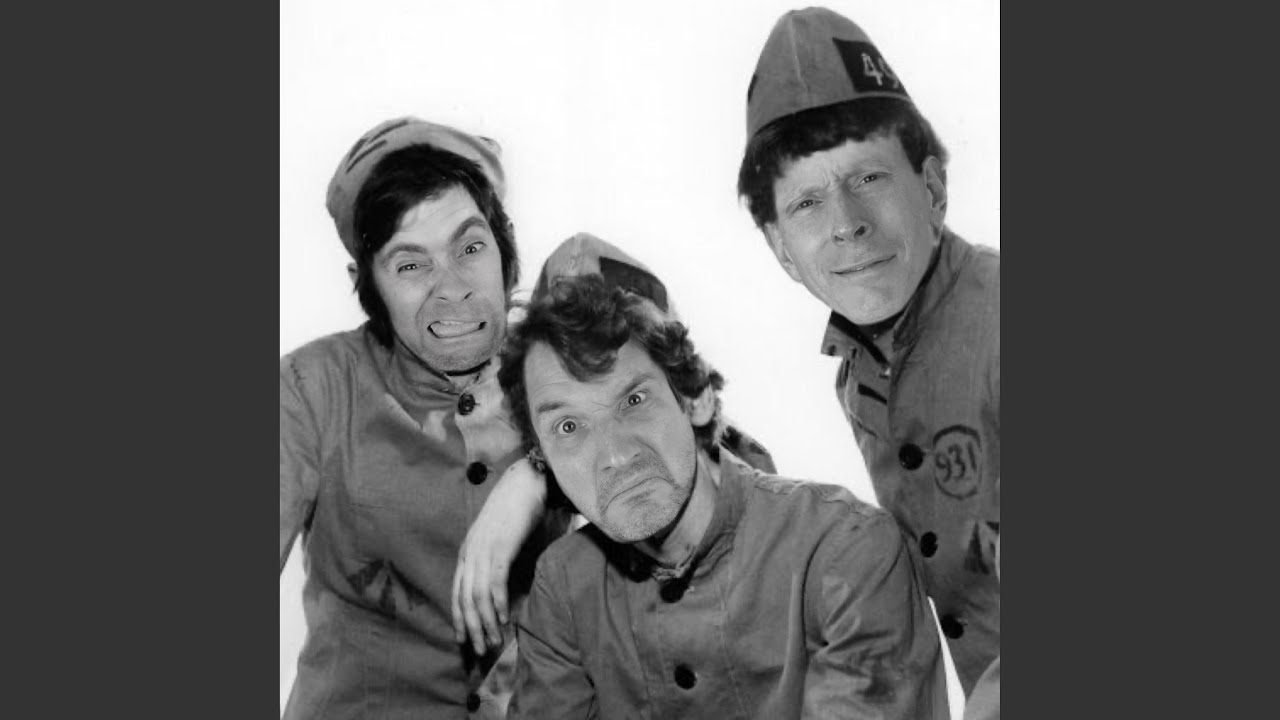 Bunko have dropped their latest piece Why Bunko