The Verona-born and raised artist who founded the GLK Production company switches it up with every new release. This time, he dripped sun-bleached ambience into an artfully upbeat feat of trip-hop, which flirts with the sonic signatures of leftfield electronica and blissfully unravels as easily one of the most meditatively immersive tracks that we have heard this year. Music may only be a competition in our late-stage capitalist world; regardless, his instinctually sublime melodies are a cut above the rest.

The instrumental, II Tempo Delle Sirene, is now available to stream on Spotify. 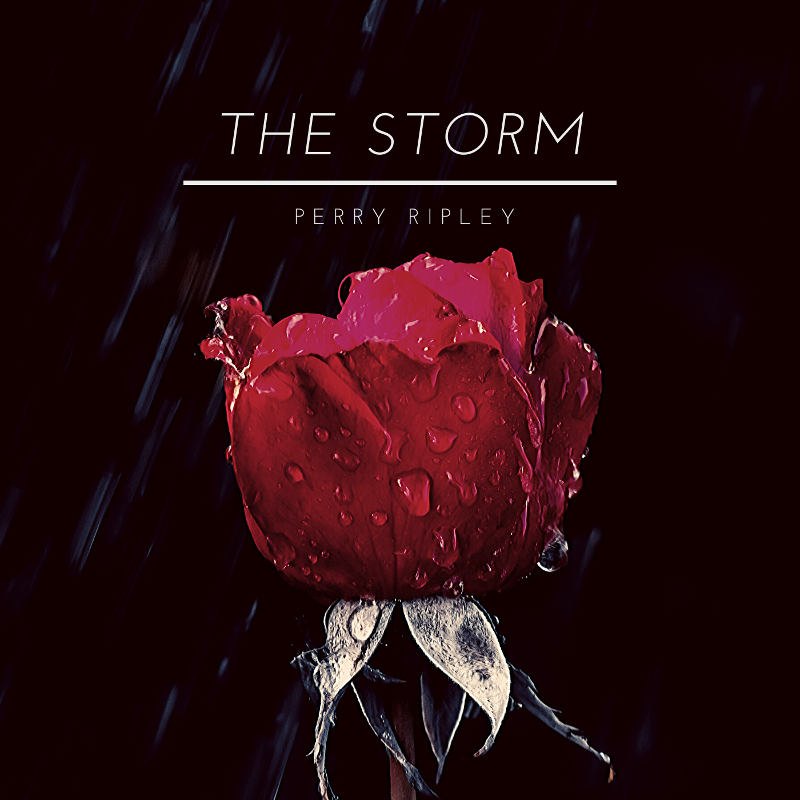 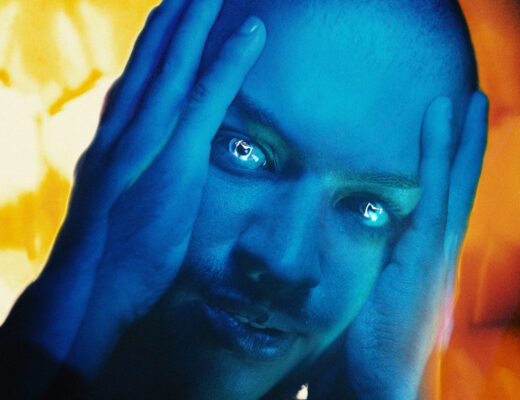 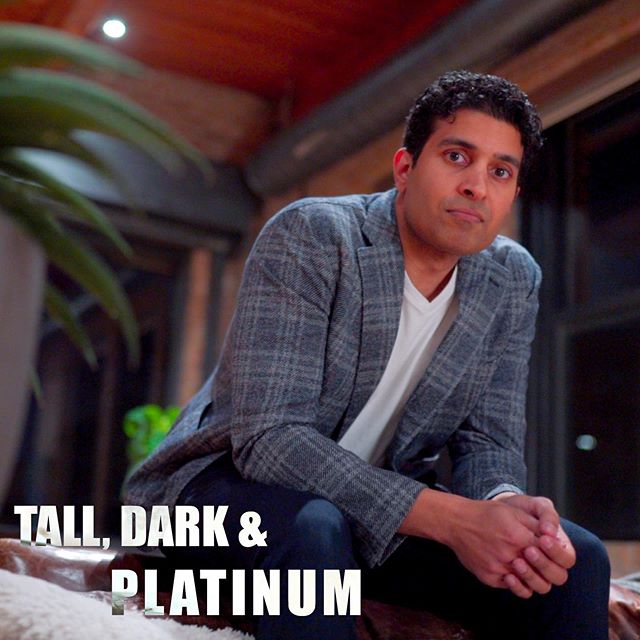