As a 90’s Alt Rock aficionado I was absolutely blown away by this track. Growing up on Sonic Youth, Dinosaur Jr, Babes in Toyland and Jack Off Jill enabled me to fine tune my definition of a good Alt guitar lick, and Fortune’s Folly sound may just be the epitome of that definition.

The 4-piece band’s sound comes alive through it’s transgressions of high-energy Rock, Riot Grrrl and palpable elements of Funk. The band have an electrifying synergy that bleeds through into their latest track Wouldn’t Make You Mine which was released on February 9th, 2018. I have no doubt that the instantly lovable lead vocalist Cheyenne and her band that will get signed in the very near future. The world simply can’t ignore a sound this dynamic and that’s not all that the Eugene, Oregon based band have to offer. Their enthusiasm and love that they have for their fans is overwhelming.

Check out the official video you Wouldn’t Make You Mine on YouTube:

Head on over to the bands official website for more music, tour dates, merch & more: 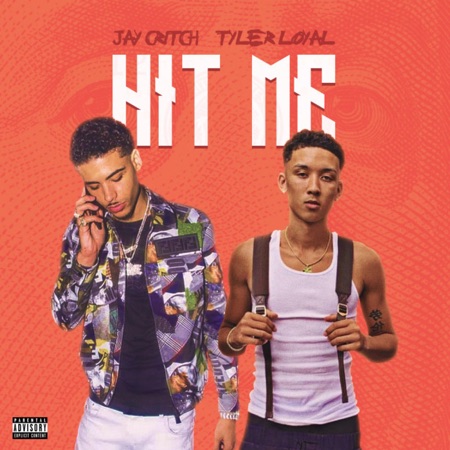 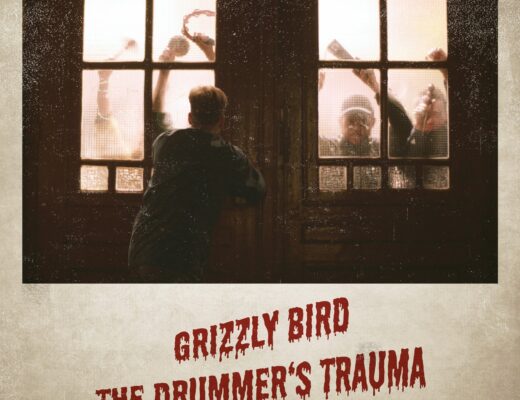 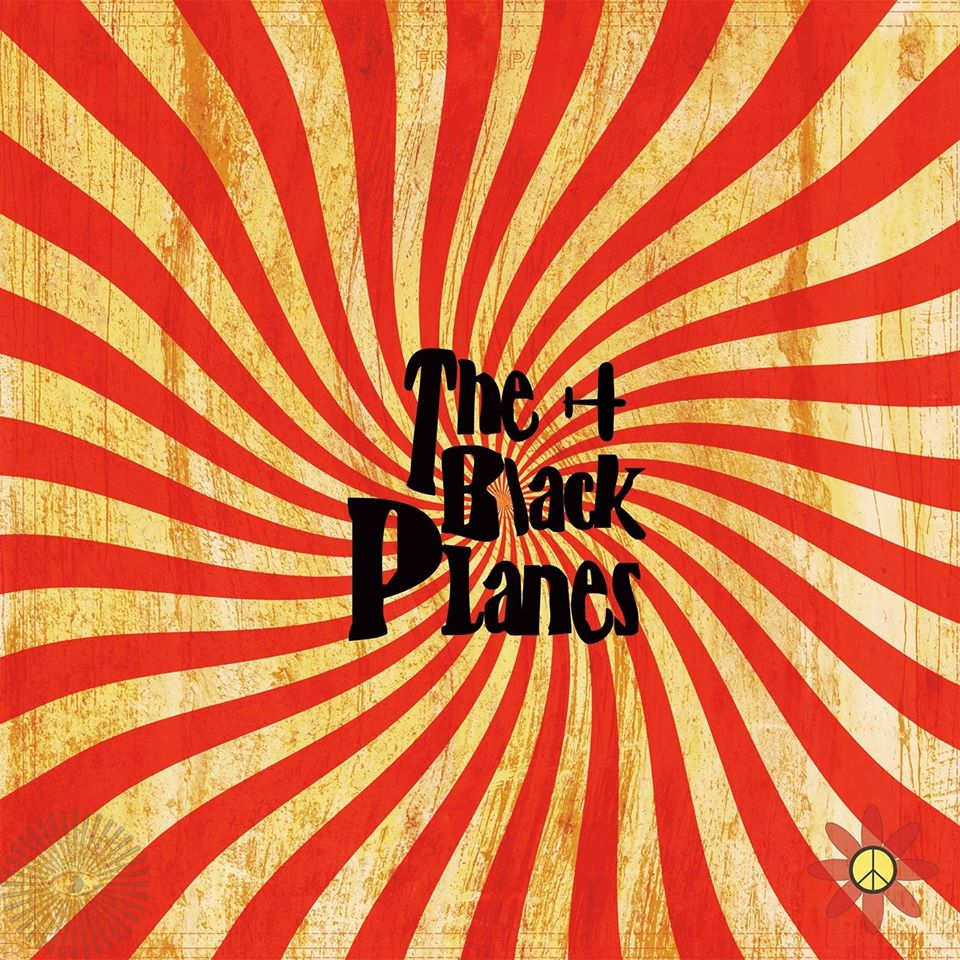