El Gato Del Rio has been responsible for some incredibly inventive original works in the past few years, but with their latest release they’ve reinvented a classic. While they haven’t moved all too far from the original version of “Psycho Killer” by Talking Heads, there’s still a fair enough serving of distinction to allow you to fall in love with the chaotic intensity of the single once more.

Their Southern Americana Folk style allowed Psycho Killer to resonate with a new whisky-soaked filthy tonality, and yes, the vocals are expressive and dynamic enough to match up to David Byrne’s.

You can check out the official music video to El Gato Del Rio’s re-imagining of Psycho Killer for yourselves by heading over to YouTube now. 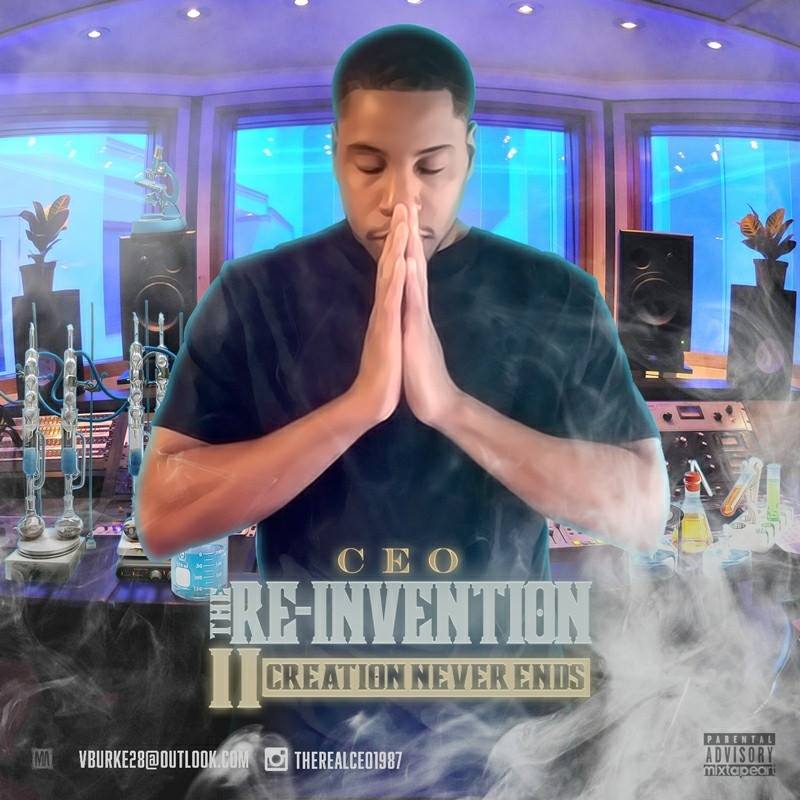 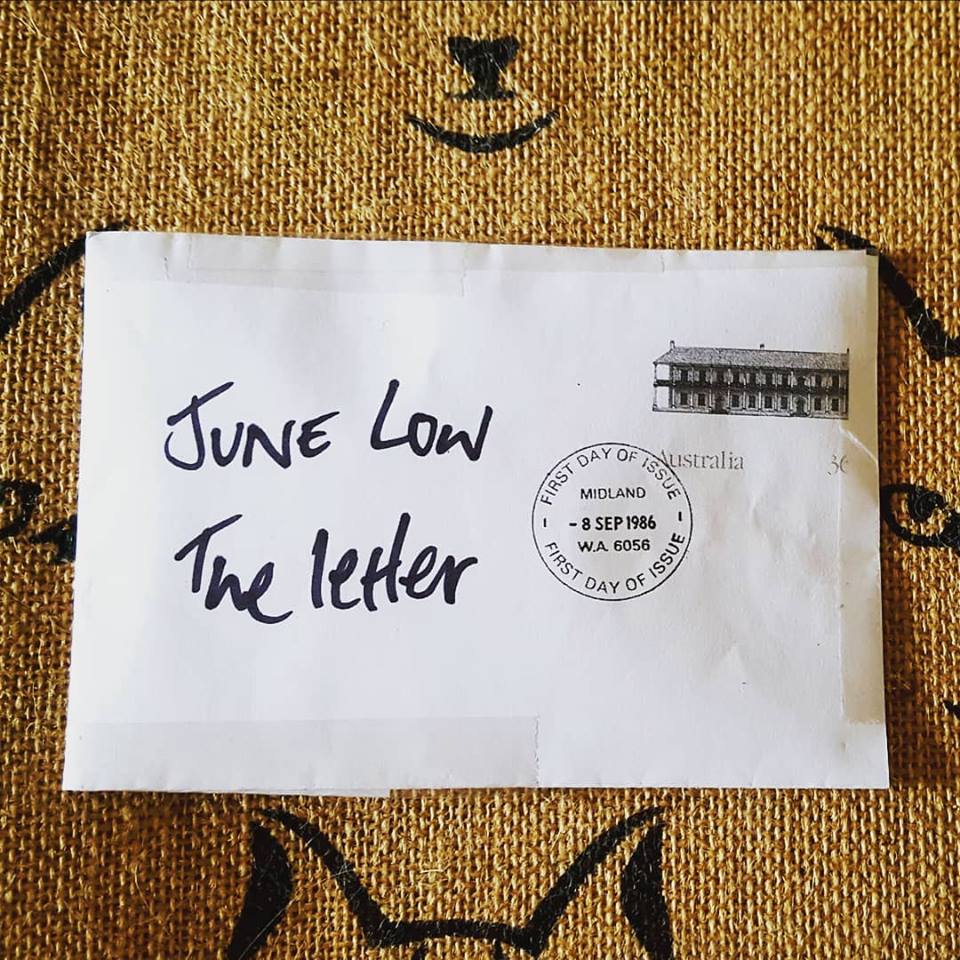 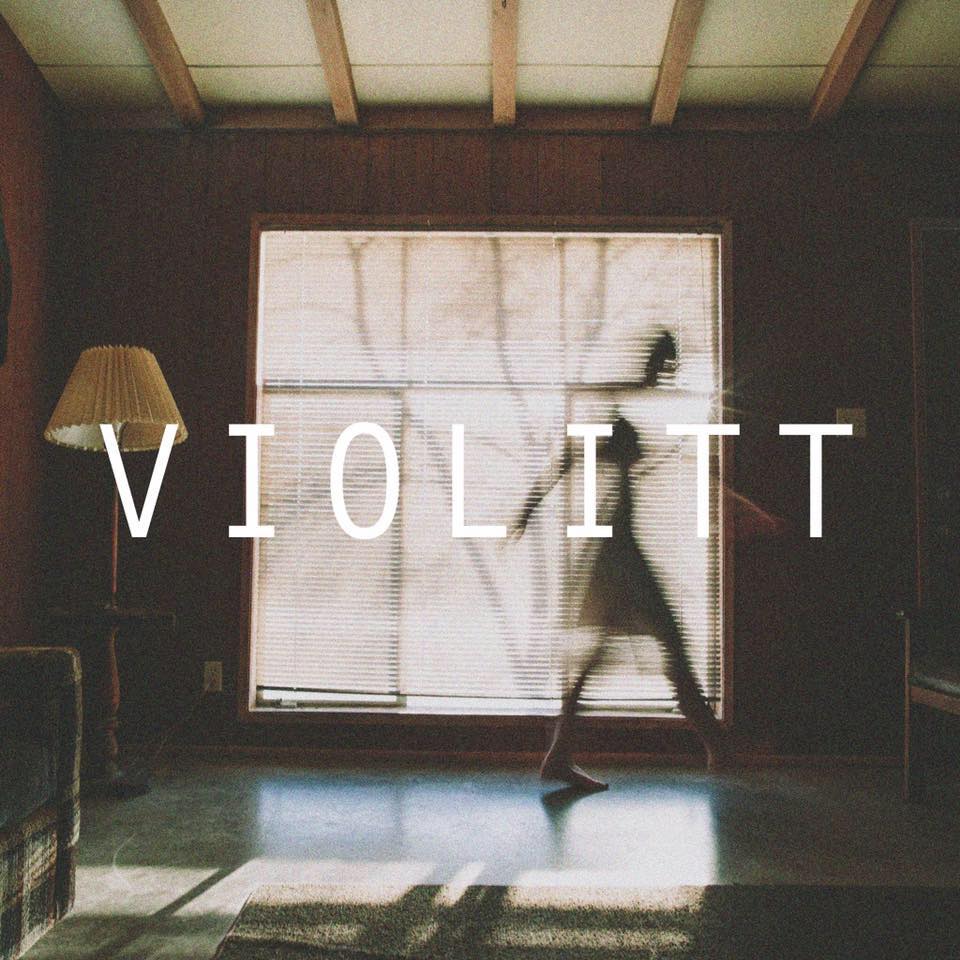 Violitt blend cult and commerciality with the ghostlike Casper