With their latest single Pushin’ have created one of the most cathartically ambient offerings of Soft Americana I’ve ever heard. There’s a soft delicacy to their soundscapes as they allow the organ to bleed over the gentle chord progressions of the Bluegrass guitar, and then there’s the vocals which sporadically weave through the track, offering a poised and poignant narration of pure soul. The vocals get mixed up along the way with spoken word versing to allow the sentiment behind Pushin’ to really resonate. With their extended track Pushin’ the Los Angeles based collective squeezed in plenty of melodically intricate instrumental breakdowns that any self-respecting audiophile wouldn’t fail to recognise as concordantly blissful.

Their individualistic Funk-riddled approach to Classic Rock is like nothing you’ve ever heard before, whilst EdenTrain may have faint similarities to bands such as the Doors their prodigally conceptual approach to instrumental layering isn’t something that you’ll hear every day.

You can stream and download EdenTrain’s latest single Pushin’ from their album ‘Weird World’ which was released July 21st, 2018 by heading over to BandCamp now. 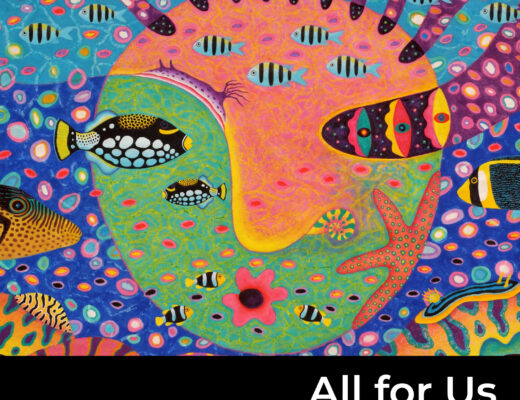 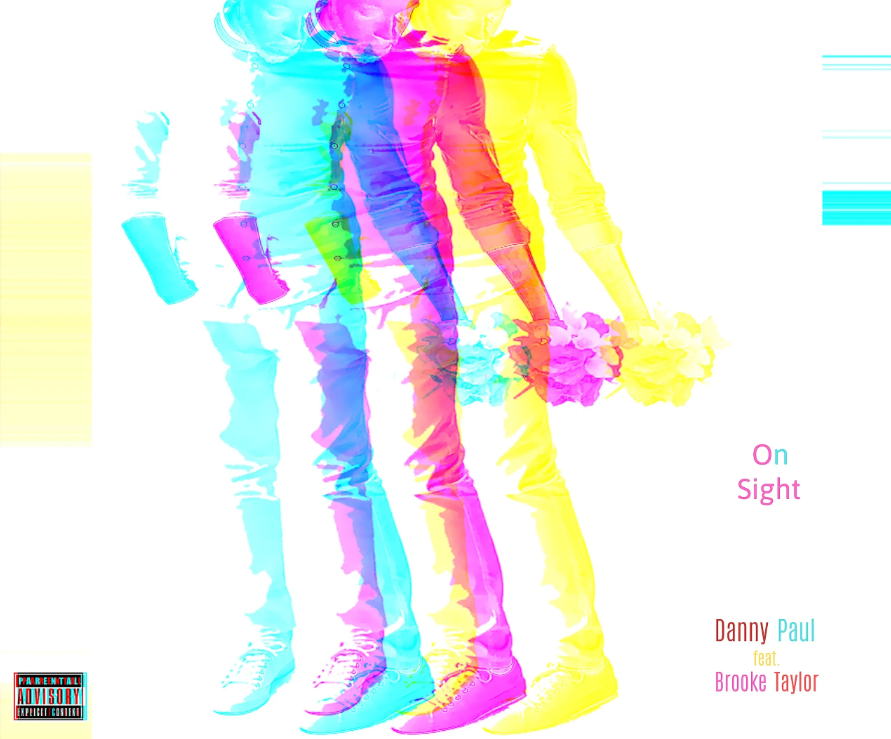 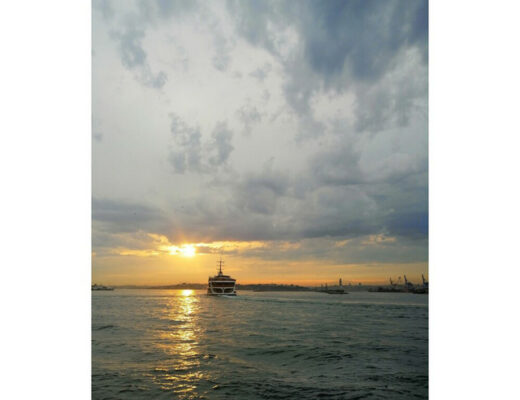