“Sister Mary & Sister Josephine” is the latest single from Chris Mossop which will leave you the compulsion to verse the lyrics before you’ve even had a chance to learn them. The melodious command of the single is truly that powerful, with such a magnetic vocal dynamic I can’t imagine that I’ll be the only one to be left instantaneously enamoured before the first verse has concluded.

I could try and allude to reminiscences of iconic Acoustic Rock Folk artists which have the same visceral command over the listener when they hit play, but that would be an insult to the artist’s authenticity. It isn’t all too often we get to hear artists who don’t rely on gimmicks or excessively intricate and experimental soundscapes to set themselves apart with distinction; but with Chris Mossop, the Scottish-based artist exudes authenticity with discernible ease.

You’ll have to wait a little longer before you can check out Sister Mary & Sister Josephine for yourselves, in the meantime, head on over to SoundCloud where you can catch Chris’s earlier releases. 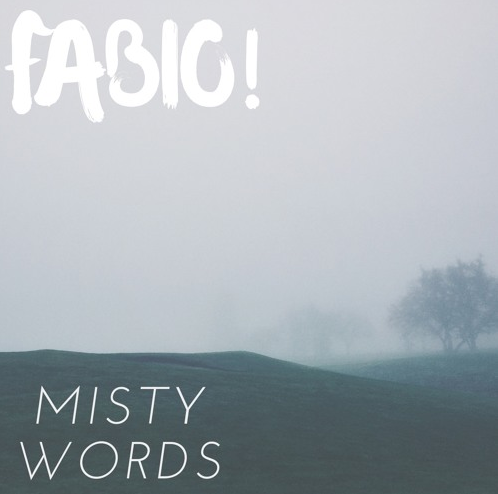 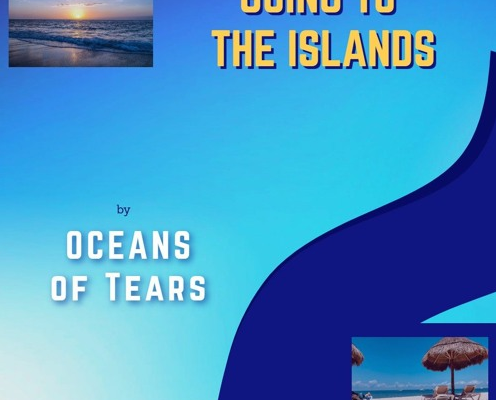 Forget About Problems: Canada’s Oceans Of Tears gets away from all the heartbreak with ‘Going To The Islands’ 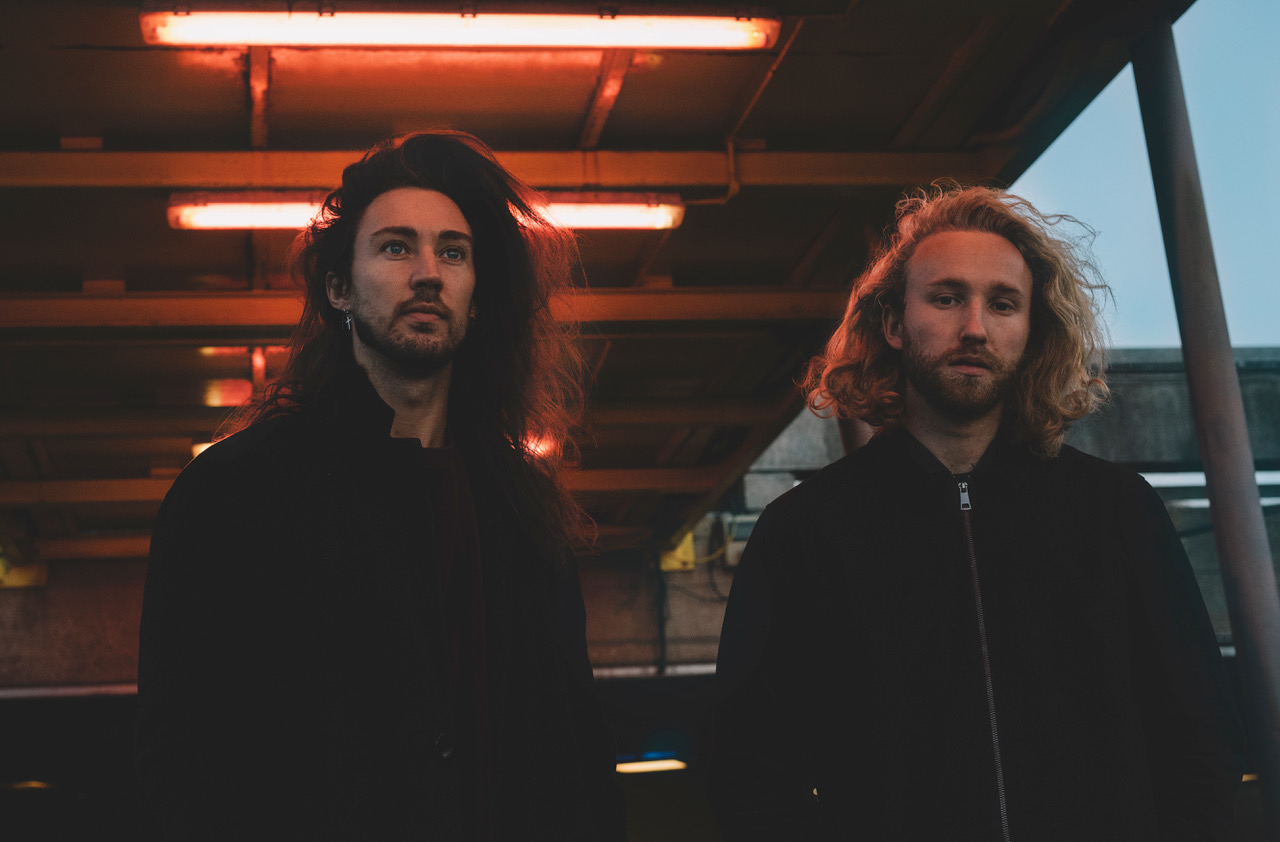