It’s not all too often you’re faced with a Trap track that almost floors you through the sobering narrative of the lyrics. So, it’s my absolute pleasure to introduce BP.

DISTANT LOVERS is the latest single released by up and coming Hip Hop Rap artist BP. Anyone who has ever been in a long distance relationship is sure to feel the bite of the pensive vibe. The lyricism to the single is so heavy, it’s almost bruising, you can tell BP poured his soul into the mix to make the sentiment as resounding as the melodic beat. The kicks of the 808’s thrash against the ethereally light reverb which pours from the synth which leads you through the rhythm in the perfectly produced track. 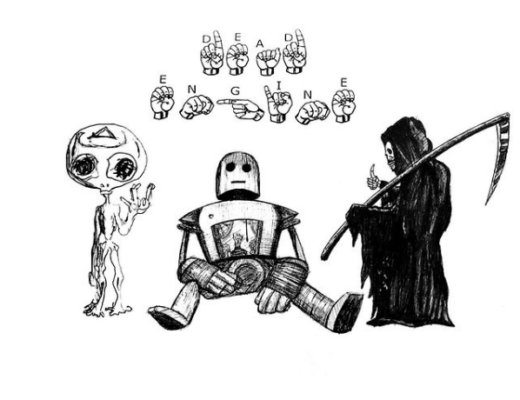 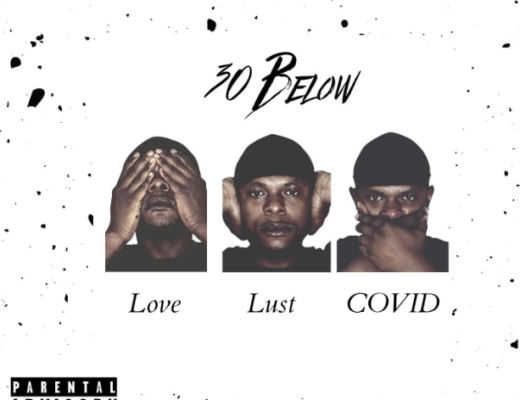 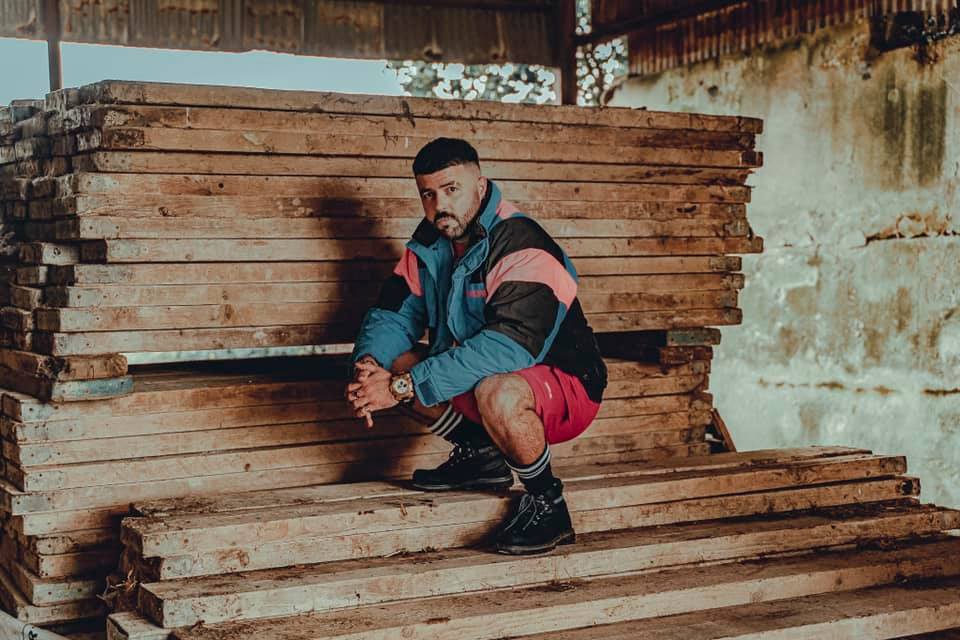