Up and coming new rap sensation drops a stomping banger right here for us to have a feel on what’s yet to become of his music career in no future time. This song was released on 23rd February 2018 and already it’s got a lot of music enthusiast enthralled with its infectious sound.

Of course we are all right here to witness the beginning of something great! ‘Anarchy’ is just one of the many standout tracks from Ben Hunter’s recent debut album which he titled ‘So it Begins’.

“So it Begins” is a ten track album from Ben Hunter which was released around late last year sound September.

With a song title like this, we need no further explanation on what the song is all about. ‘Anarchy’ is a single that revolves around a true angry social statement of intent and the sound of young British Hip Hop today.

Ben Hunter delivers this song over a heightened tempo that was well balanced; this song at some point will have you ask if the artist is Macklemore’s cousin in anyway. The correlation between the sounds of these two artists definitely toils the same lane in a road. Speaking of their style, yeah the two are unequivocally talented fast paced rap lyrists.

The intro and chorus of the song is unique and amazing. Ben hunter brings that raw essence of rap with his unalloyed rap style. You can automatically understand the message within this song and also understand more likely why it’s such a resonating song with public.

“Whatchu know about ANARCHY? I pay my own salary” might as well be my new anthem this week; yeah I think it’s an interesting catchy line. Be sure so check the link below of have a feel of how great this song is. 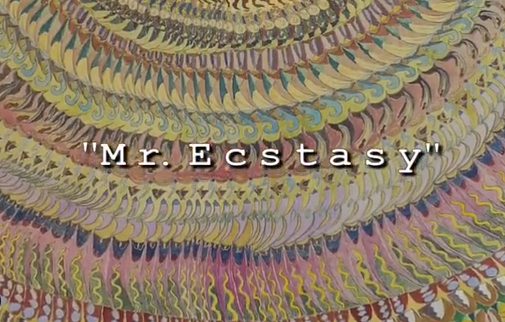 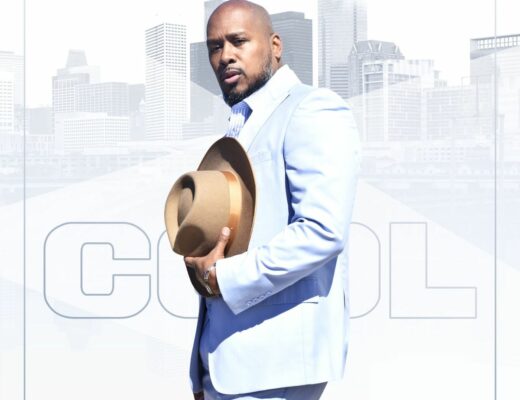 Houston RnB artist Lacañgan is floating into her arms on ‘Cool’ 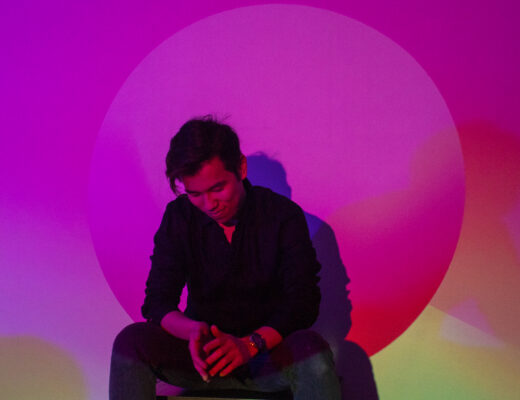 No One Else To Hold: Soothing Sydney pop artist Jeffrey Chan drops the break up single of the year with ‘You Only Want Me When I’m Gone’