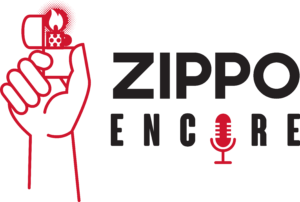 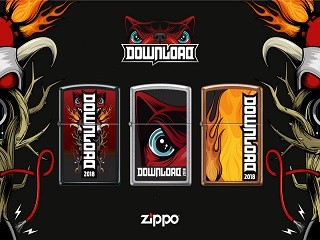 Live music and Zippo go hand in hand – literally! For decades crowds have raised their lighters to the sky to show the rock gods that they want an encore! You can rock on with Zippo and win a Download Festival x Zippo windproof lighter to hold high!

The limited edition Zippo windproof lighter is usually only available exclusively to buy at the festival – so get your hands on one of these highly collectable pieces of rock memorabilia.

Since the first rockers held their lighters high decades ago, the windproof lighters have become the ultimate accessory to show your love for live music. We’ve teamed up with Zippo to offer you the chance to win one of these much sought-after lighters. 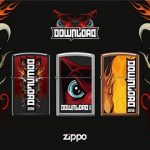 Follow Zippo on Facebook, Twitter @ZippoEncore and Instagram @ZippoEncore to be kept up-to-date with the latest news, exclusive offers and exciting announcements about rock’s biggest events and festivals. Remember those who rock, roll with Zippo! 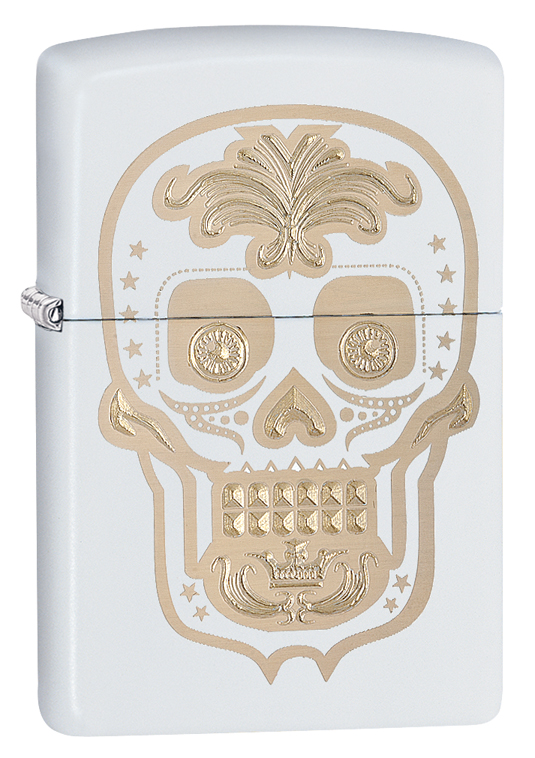 Zippo, maker of the world-famous windproof lighter, has produced over 550 million windproof lighters and 300,000 lighter designs since 1932. The Zippo windproof lighter has a unique and instantly recognisable design and signature ‘Click’ sound. Each lighter is also back by an unparalleled lifetime guarantee – “It works, or we fix it free.™”.

With the exception of improvements to the flint wheel and modifications in case finishes, the product remains unchanged from its original design and has established itself as a symbol of style, seen in the hands of influential people from the worlds of fashion, art, music and film.

This month A&R Factory has teamed up with Zippo to offer one lucky reader the chance to win a quality, windproof lighter. The lighter up for grabs is a matte white design, detailed with a laser-engraved gold skull, refillable for a lifetime of use.

For more information on the 2018 Zippo collection visit www.zippo.co.uk 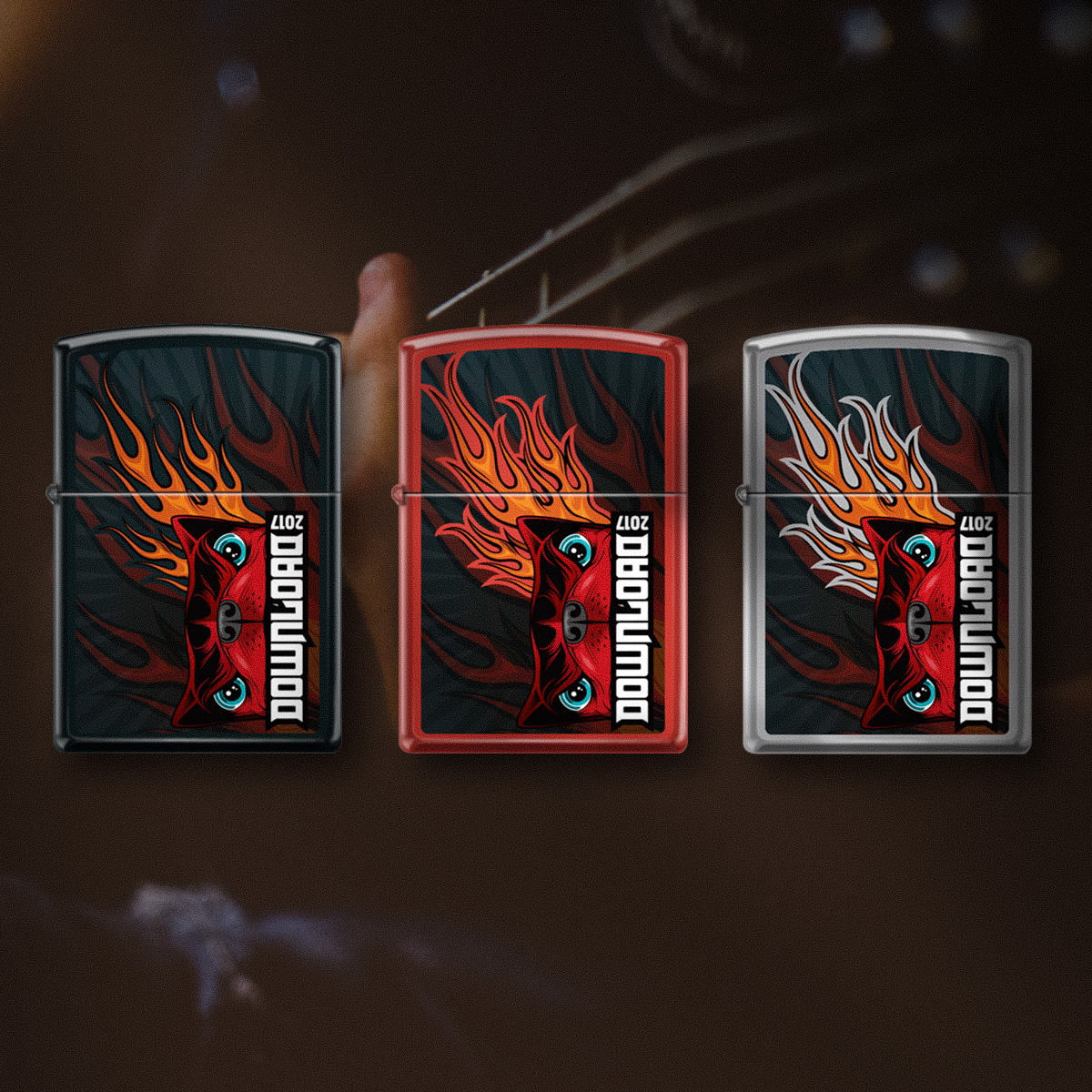 No festival experience is complete without the classic ‘lighter in the air’ moment. Be in with the chance of winning a limited edition Download Zippo windproof lighter (worth £27), usually only available to buy exclusively at Download Festival.

A&R Factory has teamed up with Zippo to offer you the chance to win one of these much sought-after lighters.