Starting with an almost outtake-y prelude, the zealous lo-fi indie single breathes bedroom pop intimacy, with an extra flavour of sticky-sweet power-pop in the overdriven guitars, which carry as much emotion as the raw yet sugared vocal harmonies.

In his own words, the Sherrill, NY-based solo artist, writes common man blues records, perfectly encapsulating the immediate resonance you find in the dejection.

Sno Globe is now available to stream on Spotify.

Christelle brings out her inner-saboteur in her urban dance-pop single, Piccadilly

After a break from the airwaves, London’s Christelle is back to remind indie synth pop fans why she’s the Kate Nash of this generation with her latest single, Piccadilly. Keeping the pace with her hyper-dancey beats is the singer-songwriter and multi-instrumentalist’s cleaver-sharp wit, which juxtapoxingly exhibits her relatability and iconic lyrical flair in the same breath.

Piccadilly is for every one that falls hard and runs just as fast when their inner saboteur takes control. It may be the most self-aware single we have heard this year with its increasing depth and playful self-effacing personality, amplified by the magnetic sense of expressive vulnerability. Few artists deserve to climb the charts more. She’s the whole package.

Piccadilly was officially released on July 29th. Hear it on SoundCloud.

Since his 2020 debut, experimentalism has been at the forefront of Jacobi.e’s alt bedroom pop sound. With his aptly dark, melodically off-kilter and tumultuously glitchy first single of 2022, Rcv, the Jamaican American artist and producer, currently residing in LA, fused his rock background with contemporary flavours of the originators, Dominic Fike, Kanye and Yeek.

While some artists manage to make exploring alternative sounds a contrived act of pretension, Jacobi.e instantly affirms that the alchemy came organically through his affinity for a plethora of genres. Pulling all of the contrasting textures together, his vocals are a sticky-sweet vocal point in the wavy track that stands as a testament to his flair as a producer that continues to amass gravitas.

RCV is now available to stream on Spotify.

After being championed by the likes of Sean Kingston, the revolutionary pop-rap originator, Tana is here with one of the hottest hip hop collabs of the year, Supermodel, featuring the South Africa-hailing artist Ava Like Lava.

With grooves and licks that are just as sultry as the honeyed vocals that know the perfect place to throw a little attitude, nothing about Supermodel feels superficial. It drips empowered decadence in a way that could put Grimes to shame.

Ironically, Supermodel is one of the most aurally aesthetic hip hop tracks to land on our radar in 2022. We can’t wait to hear what comes next from the Sony-signed and BBC Introducing lauded queer artist that is bringing swathes of style, culture, and attitude to the airwaves.

Supermodel is now available to stream on Spotify.

With her debut single, BADBADBAD., the icon in the making VITA is pushing alternative attitude and avant-garde textures into the mainstream, which is all a part of her mission to break society’s boundaries, and encourage her listeners to do the same.

If you could imagine the fierce feminine ferocity of Peaches paired with the earworm appeal of Rihanna and the extreme multidimensional artistry of SKYND, you will be able to get an idea of what the Sydney-hailing artist delivered in her arrestingly promising debut.

If the sonic gravitas isn’t enough to leave you enraptured, her determination to carry the power of her ancestry in her rebellious modern sound will be more than efficacious. Vita was named after her great aunt who died in the Holocaust; once you register the sheer juggernaut power in BADBADBAD. with that in mind, it is enough to leave you with goosebumps.

BADBADBAD. is now available to stream on Spotify.

The queens of emboldening lyrical mantras, The LOOP, have released their latest alt-RnB single, ABOUT YOU

Boston’s most empowering alt-RnB duo, The LOOP, have released their latest single, ABOUT YOU. The track serves as the perfect introduction to the teen artist’s fiery approach to their sound that melds urban pop, hip hop and RnB with the catchy and conscious wit in their lyrics.

With invaluably introspective lyrical drops, such as “confidence is more than attitude” and “why try so hard to be something you’re not”, by the outro comes around, you’ll be left with emboldening mantras tattooed inside your mind.

It takes most people a lifetime to come to the same epiphanies that Marcia Bibbins and M’Zariah Starr share through their singles. At this point, we probably shouldn’t need to point out that they are ones to watch. Especially with their tendency to artfully stamp down their signature sound in each of their releases.

ABOUT YOU is now available to stream on Spotify.

Up and coming Mississippi artist, HayeWire, has released his optimism-inspiring debut single, Better Days. The debut infuses hip hop, pop and RnB into the minor key melodies that are striking enough to leave you arrested in the introspection that was laid out as a means of connection.

The single starts with a minimalist melody and harmonic pop vocals before the rap bars and beats fully kick in, which brings plenty of gravity of track that caught us utterly broadsided with its ability to convey so succinctly the nature of depression.

HayeWire’s sole focus is dealing with trauma and depression in his lyrics to remind his listeners that they aren’t alone in their individual struggle. Notably, he hit the mark with Better Days which unravels as a cocktail of multi-faceted emotion that reflects the tight grip of depression and how sweet it is to break free from it.

Better Days is easily one of the most promising debuts we have heard during 2021. We can’t wait to hear how HayeWire follows on from this compassionate hard-hitter. 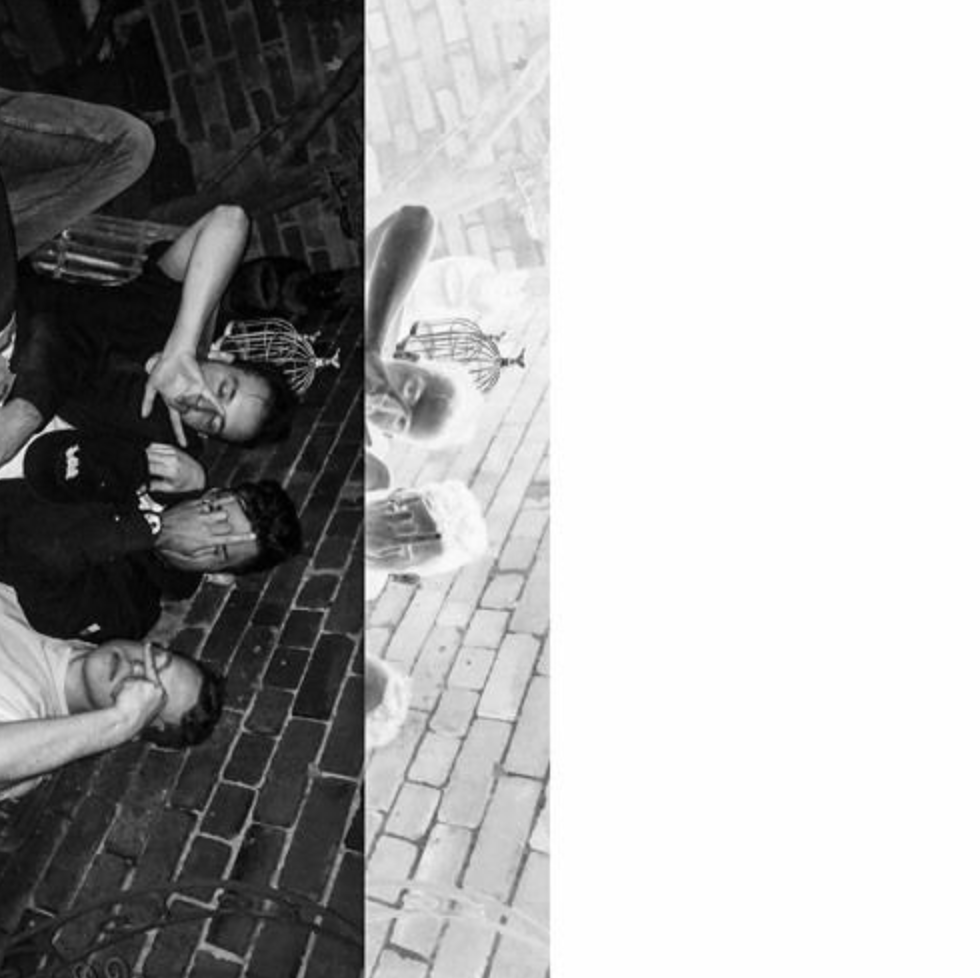 On top of the sun-kissed grooving instrumentals that carry a fair amount of reminiscence to Timberlake’s Cry Me A River, Jay Zayat’s rapid-fire bars drip magnetism as they work through the witty wordplay. Lyrically, the track bounces from hook to hook while the beats make it all too easy to get lost in the grind. It is only a matter of time before Jay and his high vibe style goes viral.

Check out Jay Zayat on SoundCloud.

There is nothing on the airwaves as raw as a hip hop artist throwing away every last shred of ego and pretence to show the softer side of their soul; case in point, Snapbidz latest single, Rivals, featuring Rey Khan.

When I hit play on what I thought would be yet another confrontational diss track, a stunningly pensive mash of RnB, trap, and pop started to pull me into the soul of the single that carries just as much, if not more, conviction as the harshest of rap hits.

The slight vibrato on Rey Khan’s trap pop vocals and Snapbidz animated bars over the minor key melodies is enough to test your soul’s capacity to feel as it climbs the charts.

Rivals is now available to stream via Spotify.

With the sweet harmonic Beach Boys-style soul against the Saul Williams-Esque heavy beats, Valiancy’s latest alt-indie pop fix, Good Vibes, delivers what it says on the tin. Not through condescending euphoria peddling tropes, but through exuding nothing but transcendent soul that remains sympathetic to the reasons we need good vibes tracks in the first place.

The songwriter and producer orchestrated a soundscape unique enough to pique your interest and pull you in, yet experimentalism was notably secondary to ensuring that the infusion of harmonic pop vocals and ensnaring alt electro beats became a sure-fire hit of catharsis.

Get your Good Vibes hit by heading over to Spotify.