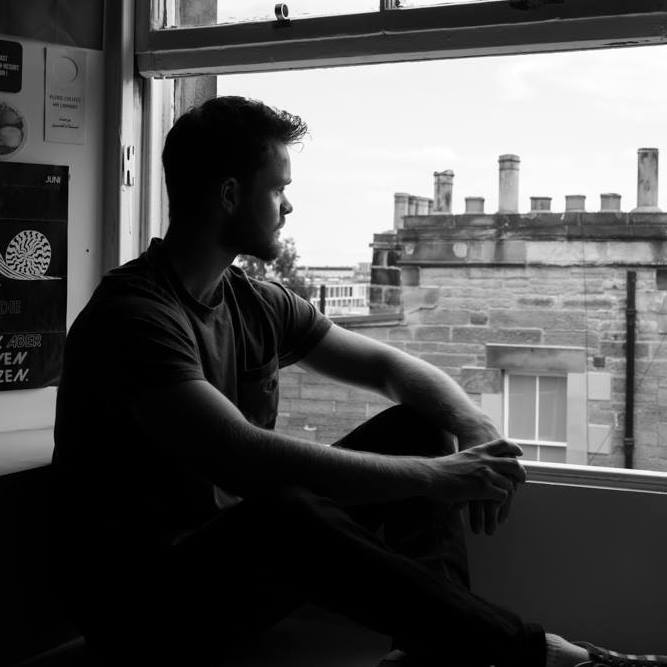 Some people say that real music is dying out, that we’re headed for a future in the absence of dulcet angsty undertones from guitar wielding musicians. Yet the Scottish solo artist Tom Oliver proves that his genre has a lot more to offer with his debut single Photogenic.

His debut 4 track EP is days away from public release, and I’m well and truly caught up in the hype.

His pre-release single Photogenic reverberates with nostalgic jingles accompanied by his raw, unpolished vocals which are not too dissimilar from acts such as The Arctic Monkeys & other of the UK’s indie greats. His EP titled ‘If I Sugar Coat It Enough, You Might Just Like It’, is carefully tuned as he follows a swift progression through the chords ending the track with a riff that celebrates his natural rhythmic ability. His almost nasal voice has a charming allure when matched against the resonant lyrics in which he reaches out to a complacent audience. The track stumbles through his innocent revelry which should see him quickly gain notoriety with the self-proclaimed fluorescent adolescents.

Head on over to his website to check out his single Photogenic now: