Slyide wants to help us ‘Make It Through The Night’ 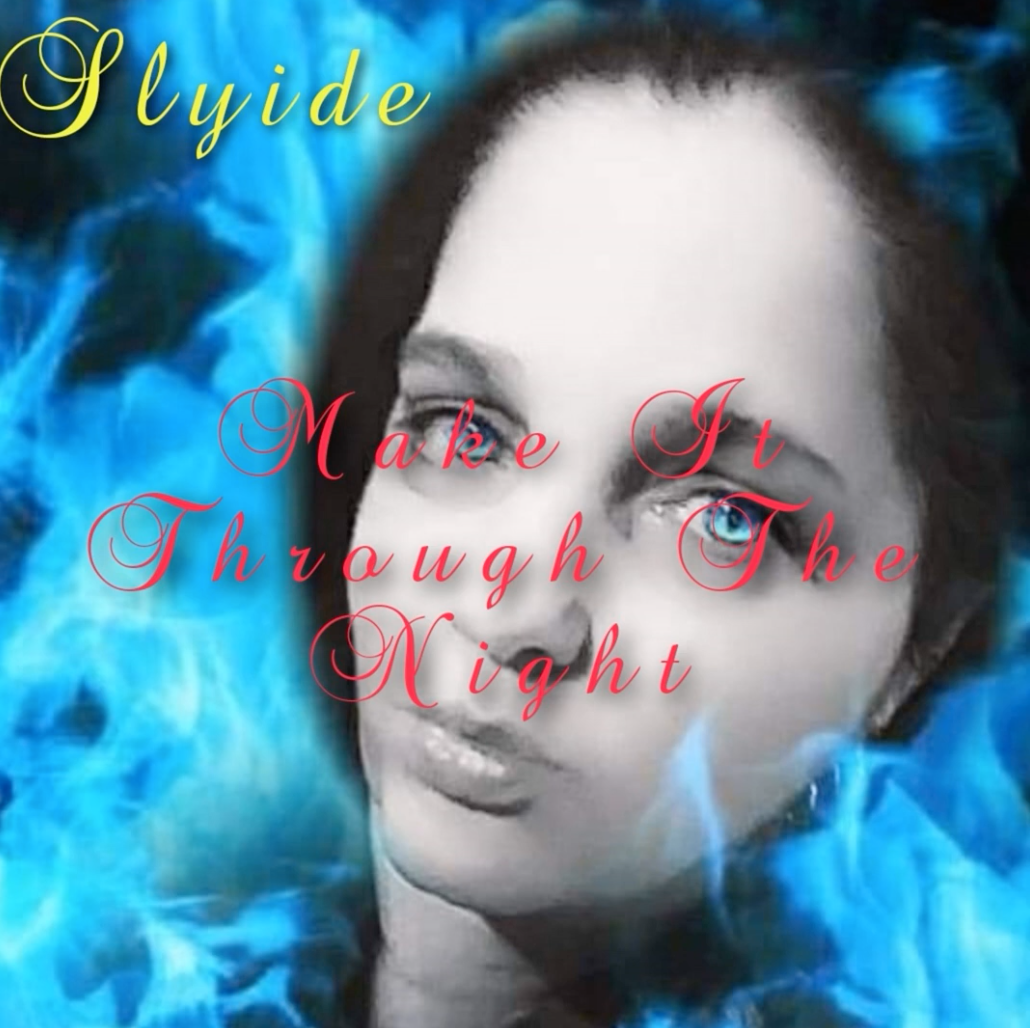 Deep bass, slow tempo, and old-school TR-808 handclaps are the defining character of Slyide’s new single ‘Make It Through The Night’, all backing up a chilled, laid-back vocal. There’s an element of Faithless to the track, a ‘Maxim-ness’ to that vocal delivery, and a retro, old-school feel to the production that smacks of early trance and drum-and-bass tracks, but Slyide is clearly no ‘stuck in the past’ producer; with agreements signed for use of their instrumental tracks in two VR platforms, a workout video, and as instore music airplay, things are clearly already going places for Slyide.

You can check out the ‘Make It Through The Night’ single on Apple Music now, and follow Slyide on Facebookand Instagram.