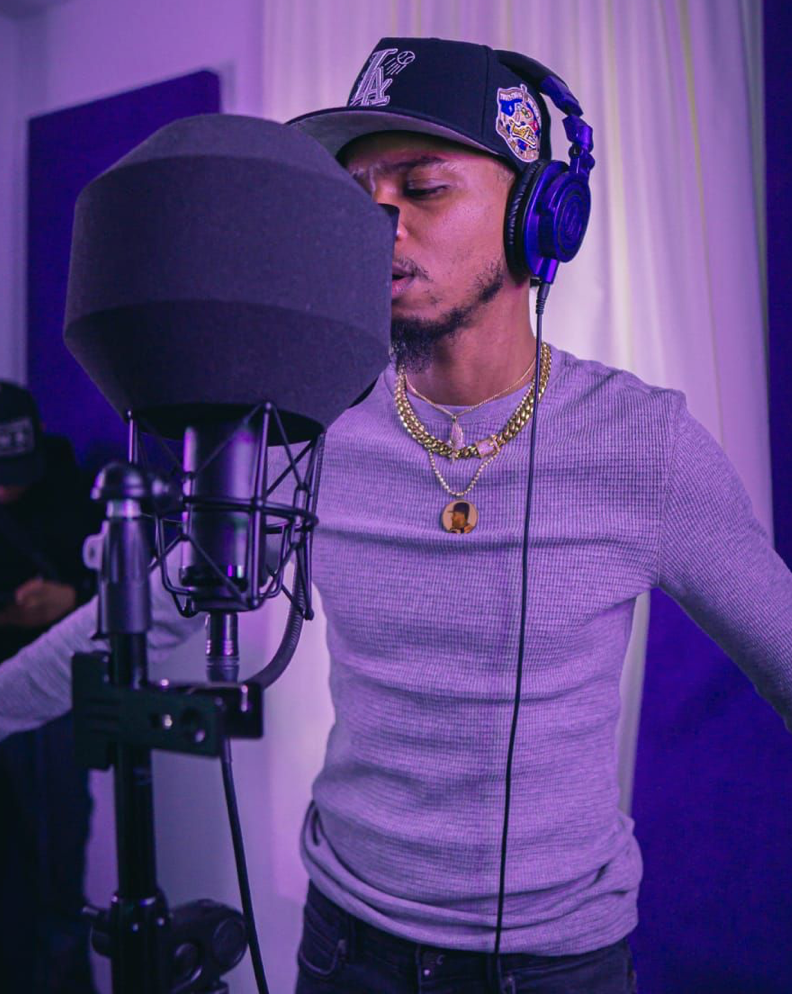 After releasing a string of successful singles since making his debut in 2020, breaking rap artist, Sean Hampton, launched his debut album, Honorable Mention, on July 13th, 2021

The standout single, Pay-Per-View, is the perfect introduction to his high vibes, clever lyrical hooks, evocative indie textures and sun-kissed Afrobeat-inspired tones. Unless your soul is entirely defunct, you can’t help warming to Sean Hampton and his impassioned approach to contemporary hip hop. Any fans of Mac Miller, Post Malone, Juice WRLD and Machine Gun Kelly will want to save space on their radar for Hampton and his inevitable rise from the hip hop underground.