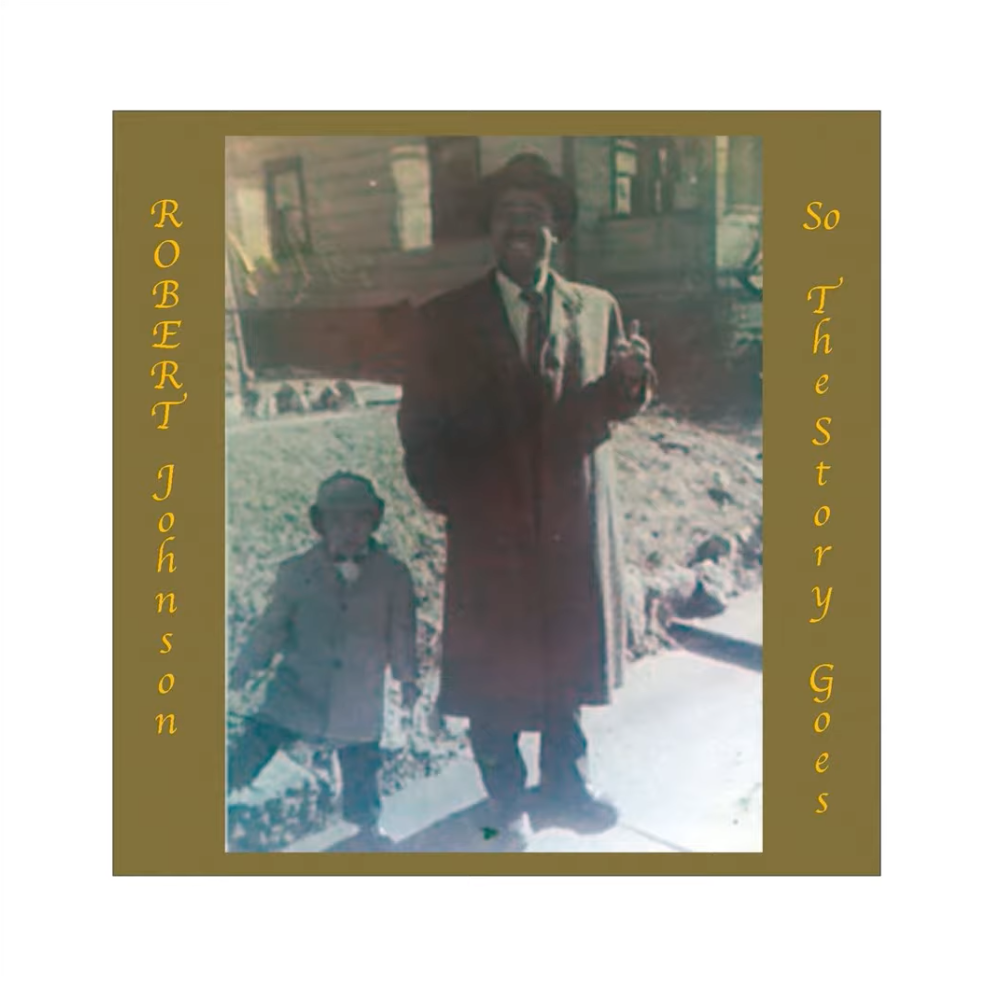 Recording artist and record label owner Robert Johnson has spent the last few decades smoothly taking the world by storm. His knee-weakening vocal timbre has appeared on national commercials; he has shared stages with Bob Hope, Stevie Wonder and Roberta Flack; he has appeared in regional productions of iconic shows and won plenty of awards along the way.

Most recently, he has released his highly-anticipated album, So The Story Goes, which will be an instant nostalgia hit for jazz fans and the gateway soundscape for many future Jazz fans.

The album starts with the ardent single, Everything Must Change, which cinematically explores the roots of jazz, blues and RnB before pulling them all together in an exploratively invigorating yet teasingly serene score.