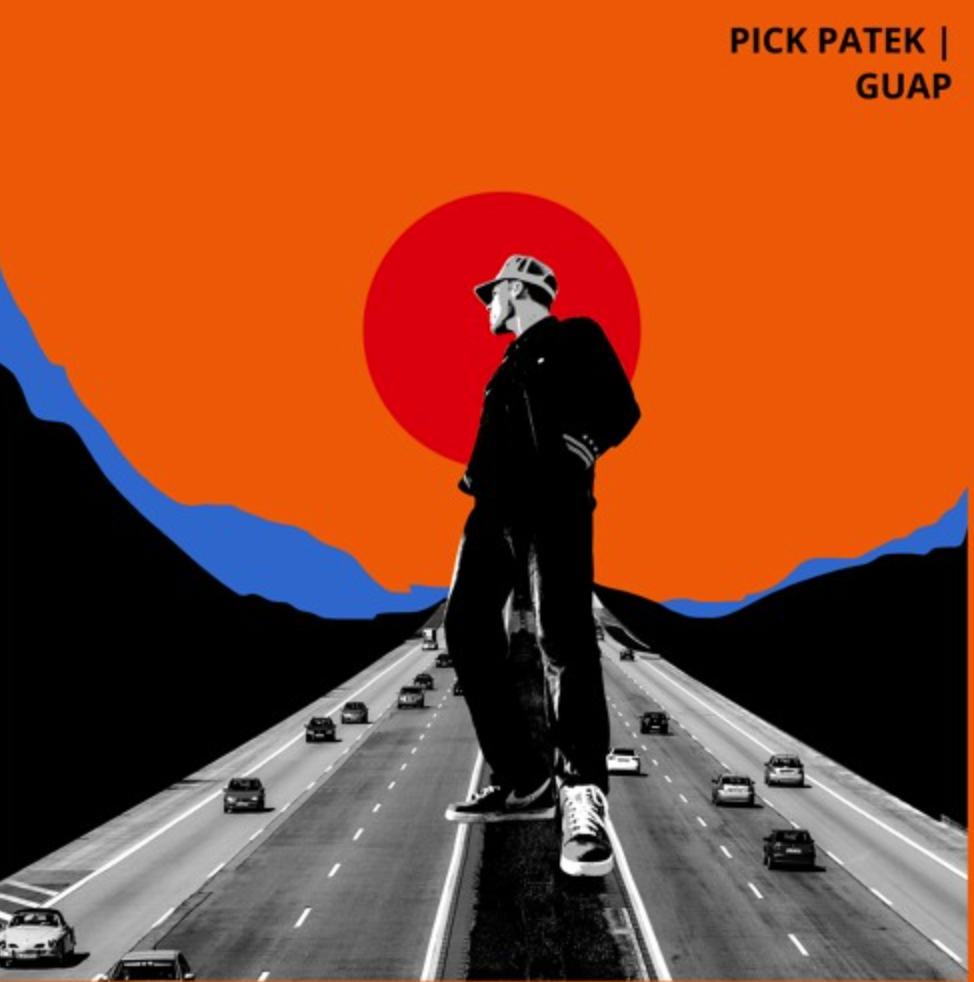 The second of Philadelphia, Pennsylvania-native producer and performer Pick Patek’s collaborative singles with ProdOMG, ‘GUAP’ (Got U A Problem) shows off Patek’s more playful side with high-energy beats and a smooth, controlled lyrical flow. Lyrically, ‘GUAP’ is kicking back on haters, and defending Patek’s own lifestyle choices – it’s tongue-in-cheek, fun, and it kicks like a mule when it wants to, Patek’s delivery quickfire and machine-gun like, over subtle bass and beats. There’s elements of Kanye and Chance the Rapper in here, soft and subtle, but the track’s also got some serious bounce and groove and Patek has a sound of his own with those gentle nods to influences. It’s a cracker of a hip hop piece, and a definite for anyone who’s grown tired of having other people’s opinions forced upon them.

Shaded Profit dropped his new track I’m Coming Home just 10 days ago. This Hip Hop & Rap was well influenced by his home town on the Bronx. He’s no Baller attempting to adopt some grandiose Gin and Juice persona. No, the talented solo artists music is influenced by his awkward experiences as a child as he struggled with his self-proclaimed Nerd persona. To be honest it was just nice to hear a rap artist that had respect for women.

To put it lightly Shaded Profit is adorable and so is his sound which mixes contemporary pop with lyrics that are actually a pleasure to listen to that offer endless introspective poetry. I’m Coming Home is dedicated to the men and women in the Armed Forces, it’s probably the best Hip Hop track of it’s genre since Eminem brought out Toy Soldiers. He takes a tragic subject and puts his lyrics against a traditional upbeat Hip Hop track that take away the gravity of emotion and just immerses you in the music.

If you head on over to Shaded Profit’s website you can download his all of his latest tracks off his Outsider album now!

There are two types of maverick artists: the ones who adopt different styles as a way of switching costumes, and the ones who take a variety of musical concepts and subvert them wholly to their own ideas, and their own identities. Jamie Benkert is clearly the latter. Her new single aptly entitled, “Wasted Love,” is a musical conglomerate of creativity, passion, and breathtakingly beautiful interpretations of musical sensation.

The song couldn’t have a better title.  The instrumentation employs a wide range of orchestrated sounds, dancing from subtle pop influenced patterns, to symphony infused arrangements, back to whimsical guitars yielding harmonious moments of both beauty and tension. The score is erupting with musical genius. Jamie’s voice dances all over this rhythmic beauty, her voice is boisterous, light hearted, and fun. I love the musical breaks, and the fun lyrics, I could easily hear this song blaring out of the speakers of a college dorm, suburban home, or just a teeny bopping teenage who knows good music. Solid track.

ADZ recently released a brand new remixed version of Silence, one of his most compelling tracks to date. With this thought-provoking remix, he set out to reinvent the groove of the song with a really unique creative concept.

This remix has got some refreshingly new textures and some stunning atmospheres that add depth to the music.

The song begins with a rather mellow vibe, but eventually the groove picks ups and acquires a very uplifting texture, particularly due to the unique tone of the vocals and the drum machine beats, which have a really dry, punchy groove to them.

ADZ has managed to build quite a big following for his conscious and direct approach to rap. His lyrics and sonic aesthetics are conscious and direct, often giving his music a really strong focus on social themes and other issues, inspired by artists as outspoken as Kendrick Lamar, Chance The Rapper, J. Cole and many more. Not unlike these aforementioned talents, ADZ is always ready to speak up agains social issues, particularly with a focus on the UK scene. This song, in particular, was inspired by the recent times of political unrest and events such as Brexit, which had  and will have a massive impact on the lives of millions of people, not only throughout the United Kingdom, but throughout the whole world.